LIVE COVERAGE: A live feed of Kyle Rittenhouse's murder trial is available when court is in session. Watch live here.

Kyle Rittenhouse shot three men, killing two of them and wounding the third, during a protest against police brutality in Kenosha, Wisconsin, last year.

Rittenhouse has argued that he fired in self-defense after the men attacked him.

Here's a look at the charges that prosecutors carried into court, as well as lesser charges that the judge put before the jury in final instructions. 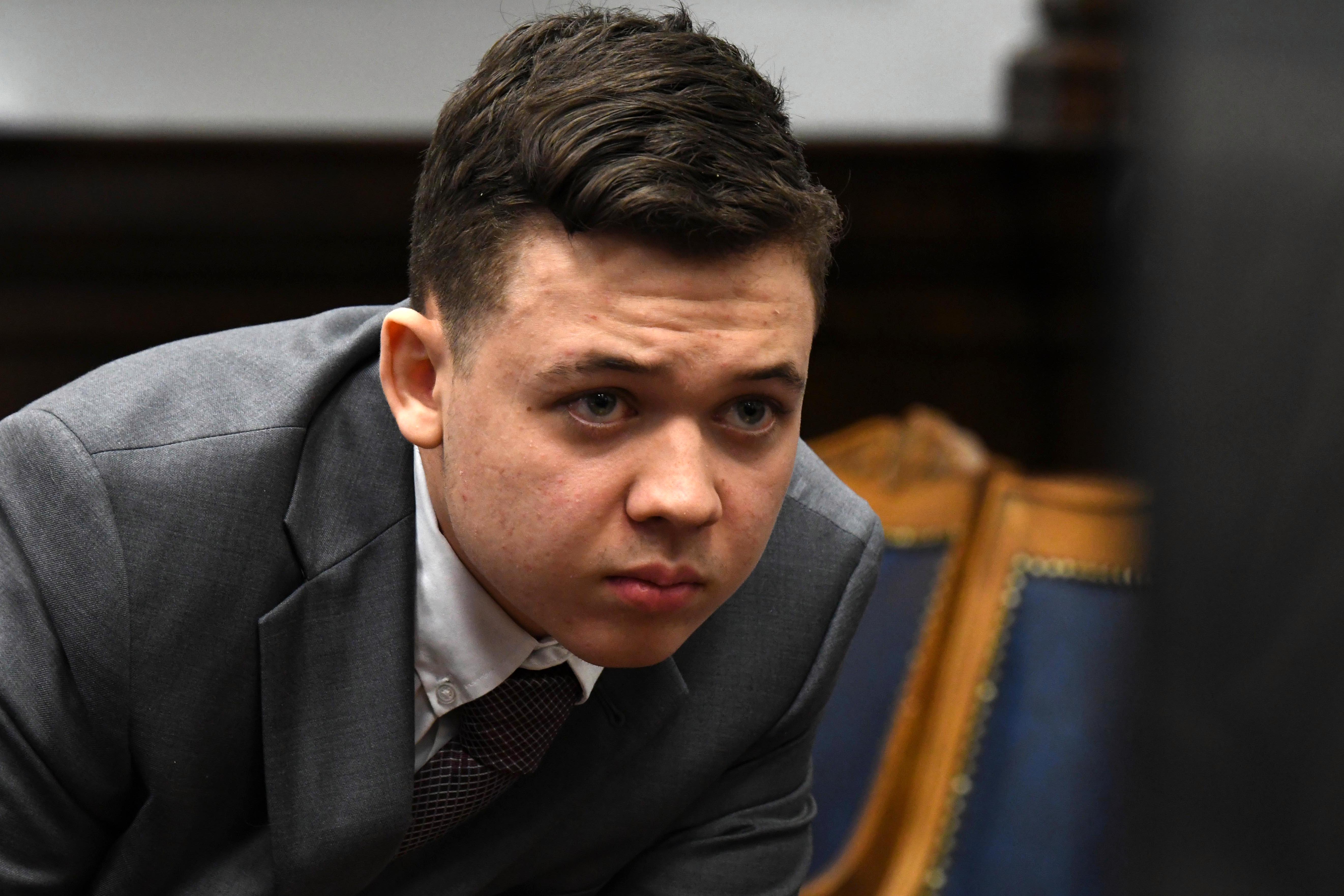