A judge has ruled against Illinois Gov. J.B. Pritzker, issuing a restraining order to a lawmaker suing over the extension of the state’s stay-at-home order, potentially putting the statewide plan in jeopardy.

The ruling only applies to Bailey, exempting him from the stay-at-home order, but it's unclear what impact the legal challenge will have on other state residents.

"Representative Bailey’s decision to go to the courts is an insult to all Illinoisans who have been lost during this COVID-19 crisis. It’s a danger to millions of people who might get ill because of his recklessness," Pritzker said Monday. "Disasters don’t evaporate on a 30-day timeframe. Legislators took this into account when they wrote this law. We will fight this lawsuit to the furthest means possible.
In the interim, we will be issuing new public health directives so we can respond to this public health crisis." 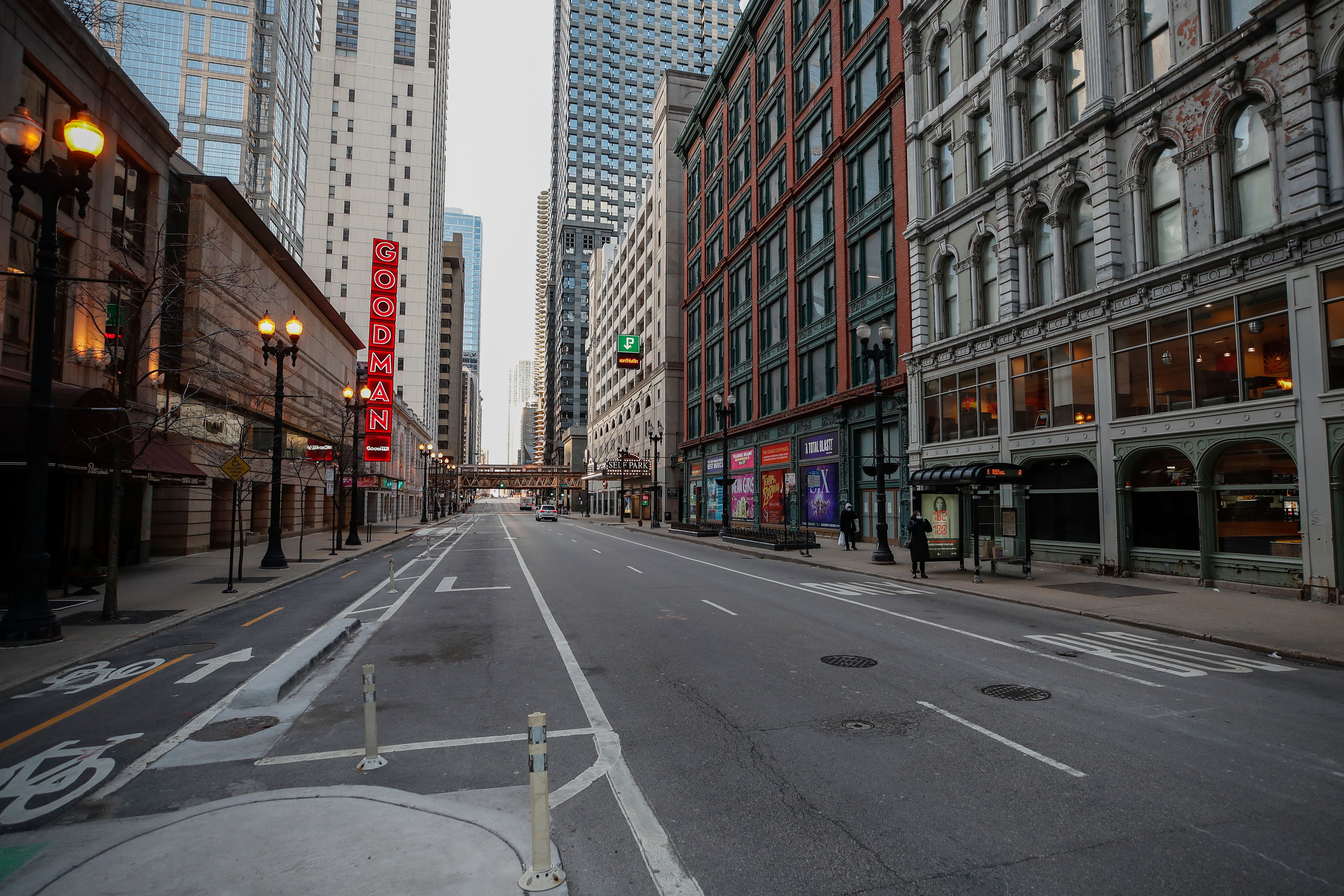 The temporary restraining order only applies to Bailey, according to multiple reports, but others could file similar lawsuits against the stay-at-home measure.