The boyfriend of a Joliet bartender who was found fatally shot in rural Kankakee County Thursday has been charged with first-degree murder in connection with her death, police announced Saturday.

According to Will County State's Attorney James Glasgow and County Sheriff Mike Kelley, three counts of first degree murder were filed against 32-year-old Jeremy Boshears in connection with the death of Kaitlyn Kearns.

Boshears is currently in custody in Kankakee County, according to the Will County State's Attorney. Police allege that Boshears shot Kearns in the head on Nov. 13 and hid her body inside of her Jeep and then parked the vehicle inside a pole barn in Aroma Park in rural Kankakee County. 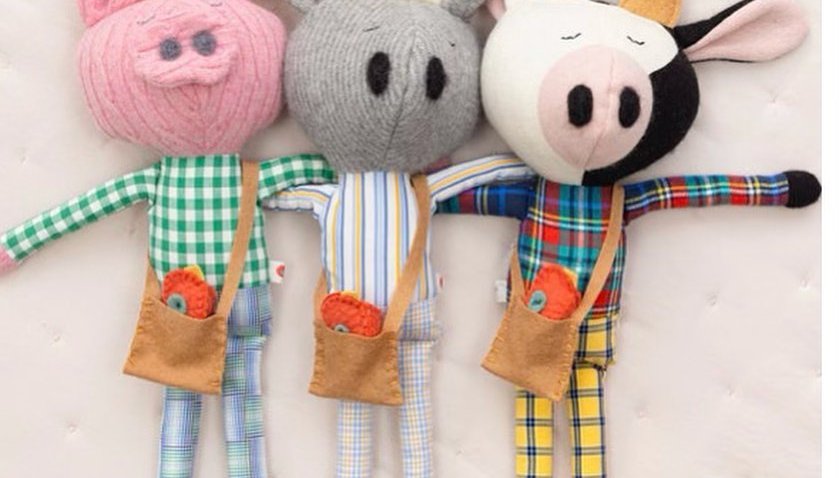 Making A Difference 2 mins ago

"The sense of urgency displayed by these detectives was second to none," State's Attorney Glasgow said in a statement. "I feel privileged to have worked with them on this very difficult investigation."

Boshears was charged Friday with concealment of a homicidal death in the shooting of Kearns, the sheriff's office said. Those charges, filed in Kankakee County, will be dropped, according to authorities, and similar charges will be filed in Will County, where Boshears' prosecution will take place.

Authorities said they believe Kearns had met Boshears four weeks ago while working at Woody's Bar in Joliet. She had been in a dating relationship with him for the past two weeks, officials said.

The sheriff's office said a 1996 Jeep Grand Cherokee belonging to Kaitlyn Kearns was found in a rural part of Kankakee County during an overnight search. There, they say the 24-year-old's body was found dead in the back of the car with a single gunshot wound to the head.

Police said Kearns "was the intended target of this homicide," adding that authorities don't believe there is any threat to the public.

An autopsy was being conducted along with further toxicology and lab results, police said.

She never made it home – where she lives with her father and sister – from her shift, Kearns’ friends said, and has not contacted anyone or posted on social media since.

Calls to her phone went straight to voicemail, they added, and she didn’t shown up to shifts at Woody’s or her other job at a restaurant in Orland Park on Monday or Tuesday.

Friends added that it was out of character for Kearns to go missing, as she’s often in communication with friends and family and has a dog that she likely wouldn’t abandon.

She was last seen driving a gray 1996 Jeep Grand Cherokee Laredo with a Chicago Cubs World Series sticker on the rear window, her friends said, asking anyone with information to contact local authorities.

Authorities are asking anyone with information surrounding her death to call sheriff's investigation division (815) 727-8574 or sheriff's dispatch center (815) 727-8575.