Former Chicago Bears quarterback Jay Cutler is back in the NFL, as he's reportedly agreed to a one-year deal with the Miami Dolphins.

Cutler, who retired from football earlier this year and took a broadcasting job with Fox, will likely replace Ryan Tannehill as the starting quarterback for the Dolphins.

According to ESPN's Adam Schefter, the deal is worth $10 million, plus incentives, for the 2017 season. Schefter and NFL Network's Ian Rapoport first reported that the deal was done. [[425494004, C]] 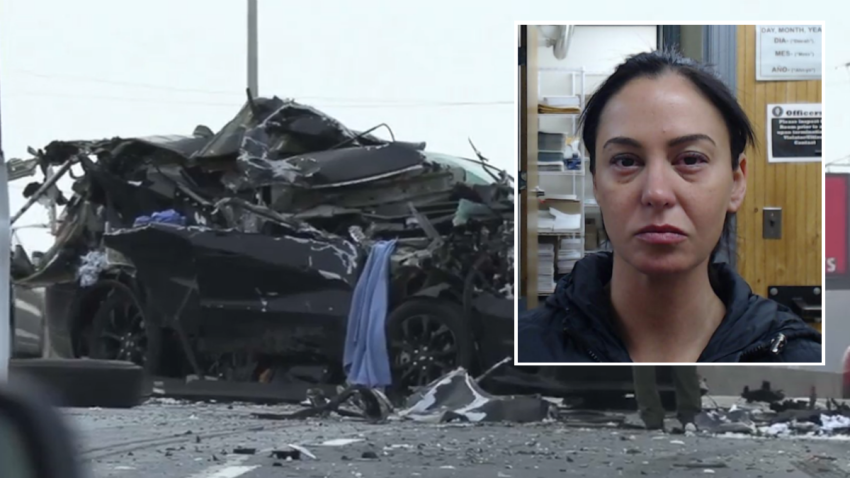 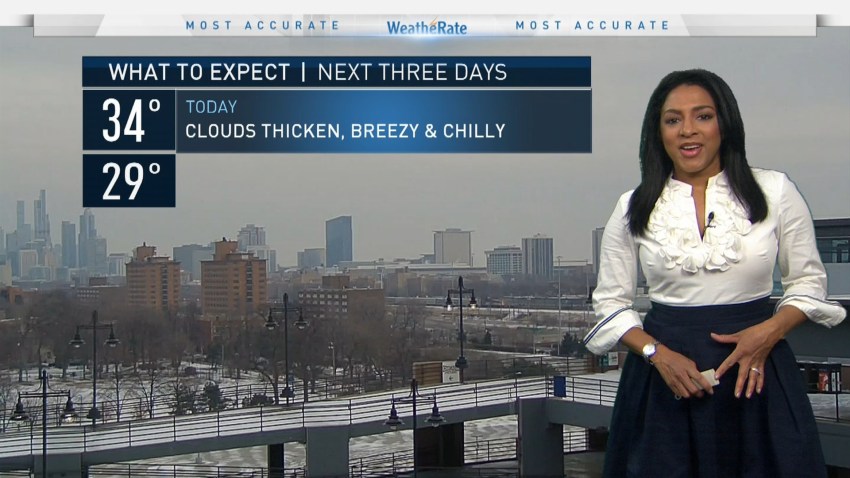 The contract will reunite Cutler with Adam Gase, the offensive coordinator for the Bears during the 2015 season. Cutler and Gase had a great relationship in Chicago, and with Gase now at the helm in Miami, they'll hope to recapture the magic on South Beach.

Cutler will likely compete with Matt Moore for the starting job with the Dolphins, but according to reports, he needed assurances that he would be the starter when Week 1 rolls around, so he'll likely have a leg up in that competition.

The Cutler-to-Miami rumors started when Tannehill suffered a knee injury earlier this month. The quarterback is evaluating his options for what to do, and a season-ending surgery is not out of the question for him, according to reports.

Cutler was originally supposed to broadcast games for Fox this season, including a preseason Bears game against the Titans. He was going to make his regular season debut in Week 1 when the Bears play the Atlanta Falcons at Soldier Field, but his broadcasting career has now been put on hold.