Videos surfaced Wednesday with the location tagged as ISU, appearing to show a large crowd of young people packed closely together, many without masks, screaming and drinking

Students who attended a massive party near the Illinois State University campus despite coronavirus restrictions could face discipline, the university said, after video of the large gathering was posted to social media.

Videos surfaced this week with the location tagged as ISU, appearing to show a large crowd of young people packed closely together, many without masks, screaming and drinking.

The video appeared to have originated from YouTube stars NELK Boys, a group known for posting pranks on social media that generate millions of views. The group had posted on Twitter that they planned to be in Chicago Tuesday, but reports later surfaced that they were at the ISU campus.

The university tweeted a response to someone who tagged the school's account to notify them of the video, saying, "This was an off-campus party that was eventually dispersed by local police."

"The University does not condone the behavior," the tweet read. "The administration is investigating the incident and looking into disciplinary action against students who attended the party."

"We're going to hold our students accountable," he said. "So any students who end up being identified in the videos could, will likely, receive a notice from our student conduct office letting them know that they can expect to see some type of consequences." 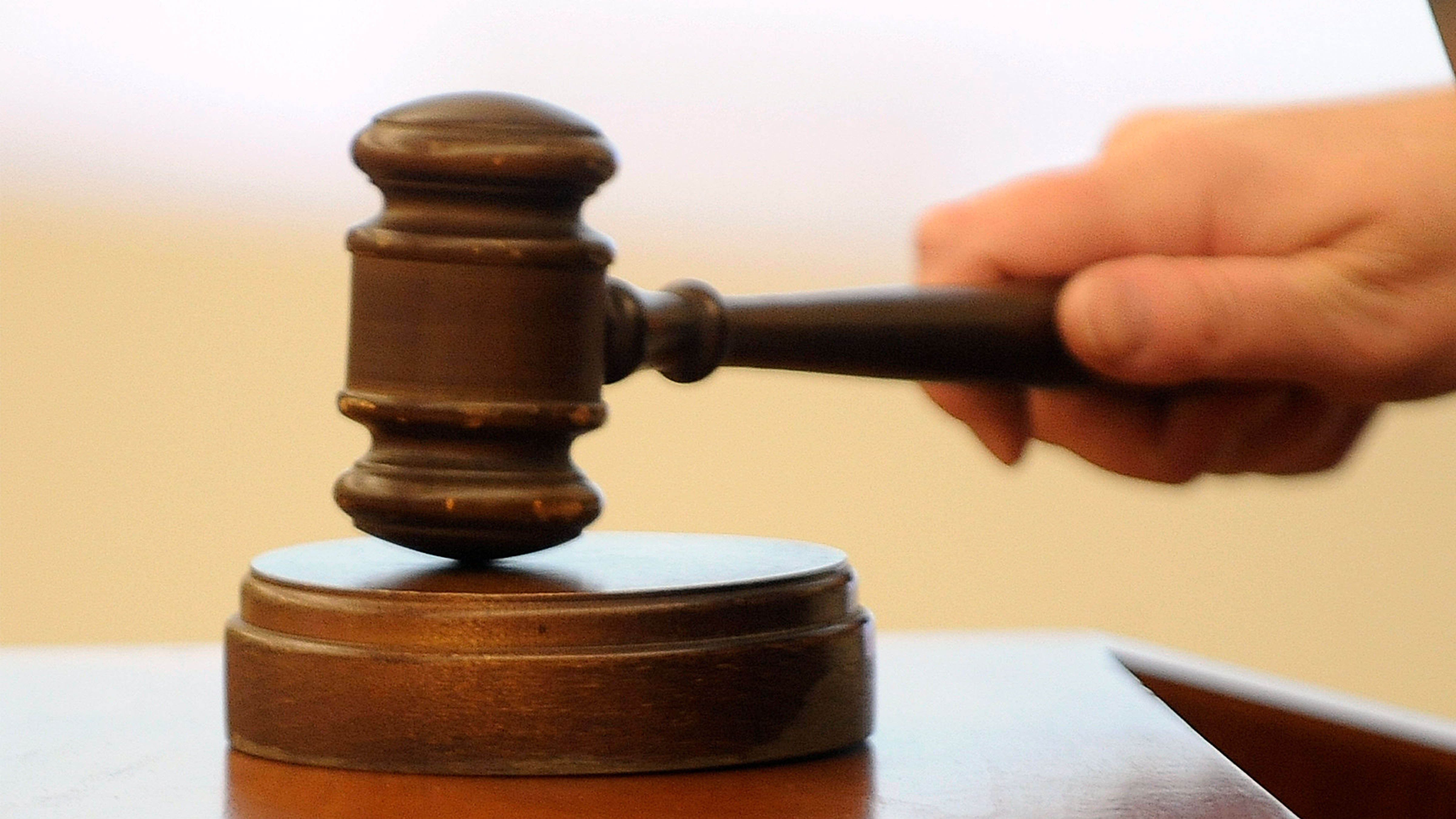 According to Normal Mayor Chris Koos' office, the town currently is not pursuing legal action against any groups following the party.

"Based on the facts, as we currently understand them, we aren't pursuing legal action at this time," the office said in a statement.

Illinois State University reported more than 1,300 coronavirus cases as of Thursday, representing about 6.5% of the university's student body.

At colleges and universities within Illinois, more than 4,101 cases have been reported as of Thursday - though that total is likely higher. When adjusted for population - dividing the number of new cases reported by each institution's enrollment - Illinois State University in Normal has the highest proportion of infections of all schools in the state.

While ISU's president announced last month that many courses would be held in online formats, some remain face-to-face or hybrid instruction.

According to the university, a majority of cases are off-campus and infected students are quarantining or isolating. The school is also offering a "limited number of rooms" to those who live on-campus and cannot return home.

The university noted that is currently testing symptomatic students through its Student Health Services but said it is working with the University of Illinois to use their saliva-based test, with hopes of having the test on-campus in the coming weeks.

NBC 5 Investigates is tracking cases at more than 250 colleges, universities and historically black colleges and universities most attended by Illinois students, including all schools within the state.

Bradley University in Peoria this week implemented a two-week quarantine for all students and moved to remote learning through at least Sept. 23 after at least 27 new coronavirus cases were reported on campus since the fall session began.

But data shows that 13 Illinois colleges have already reported more coronavirus cases than Bradley but have not moved to quarantine students or shifted to remote learning. That includes Illinois State University.