The Republican vice presidential candidate returned to Indiana from the campaign trail Wednesday evening after the National Weather Service said at leat eight tornadoes struck the state. One that hit Kokomo has been determined to be an EF3 with 165 mph winds.

Pence says he'll remain in the state as long as necessary to ensure people affected by the storms have the support they need. He says 200 people have checked in to a Red Cross shelter in Kokomo. 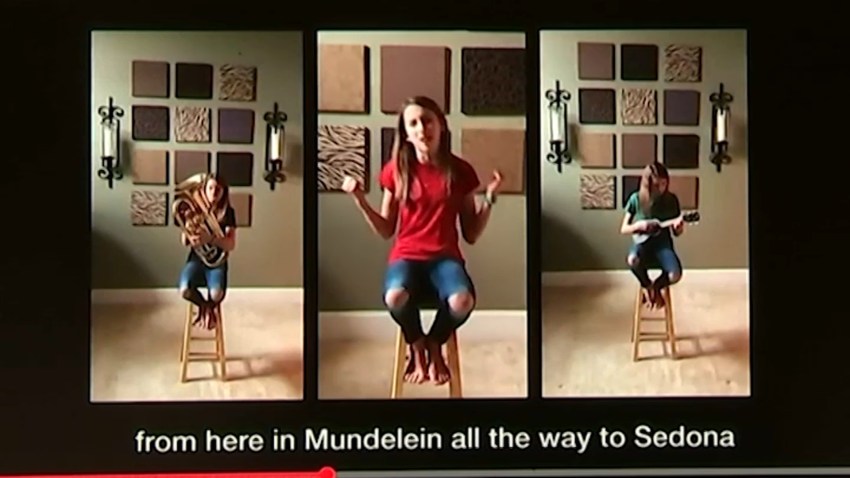 Authorities say between 15 and 20 people suffered injuries but none were severe.

Emergency officials and the Red Cross have set up shelters for victims of the tornadoes.

One shelter is at the Kokomo Event and Conference Center. The Indianapolis Star reports that about 200 people were being housed and fed at the center at 9 p.m. on Wednesday, hours after the storms moved through. Kokomo is about 50 miles north of Indianapolis.

Another shelter is at Walnut Elementary School in New Ross, northwest of Indianapolis.

The Indiana Red Cross regional headquarters in Indianapolis has a team of employees and volunteers working at an operations center.