For the fourth day in a row, the state of Illinois has set a new record for coronavirus testing, with nearly 57,000 new tests conducted over the last 24 hours.

According to the Illinois Department of Public Health, a total of 56,766 new tests were reported over the last day, smashing the previous mark of 51,736 tests as the high watermark for testing over a 24 hour period.

Over the last day, a total of 2,356 new cases of the virus have been confirmed by state health officials, bringing the statewide total to 218,285 since the pandemic began.

The new cases today are the single-highest increase in cases since late May, according to figures from IDPH.

An additional 17 deaths were also reported, bringing the statewide number of fatalities to 7,874 as a result of the virus.

The seven-day positivity rate in Illinois remains unchanged, standing at 4.3%, according to the IDPH. 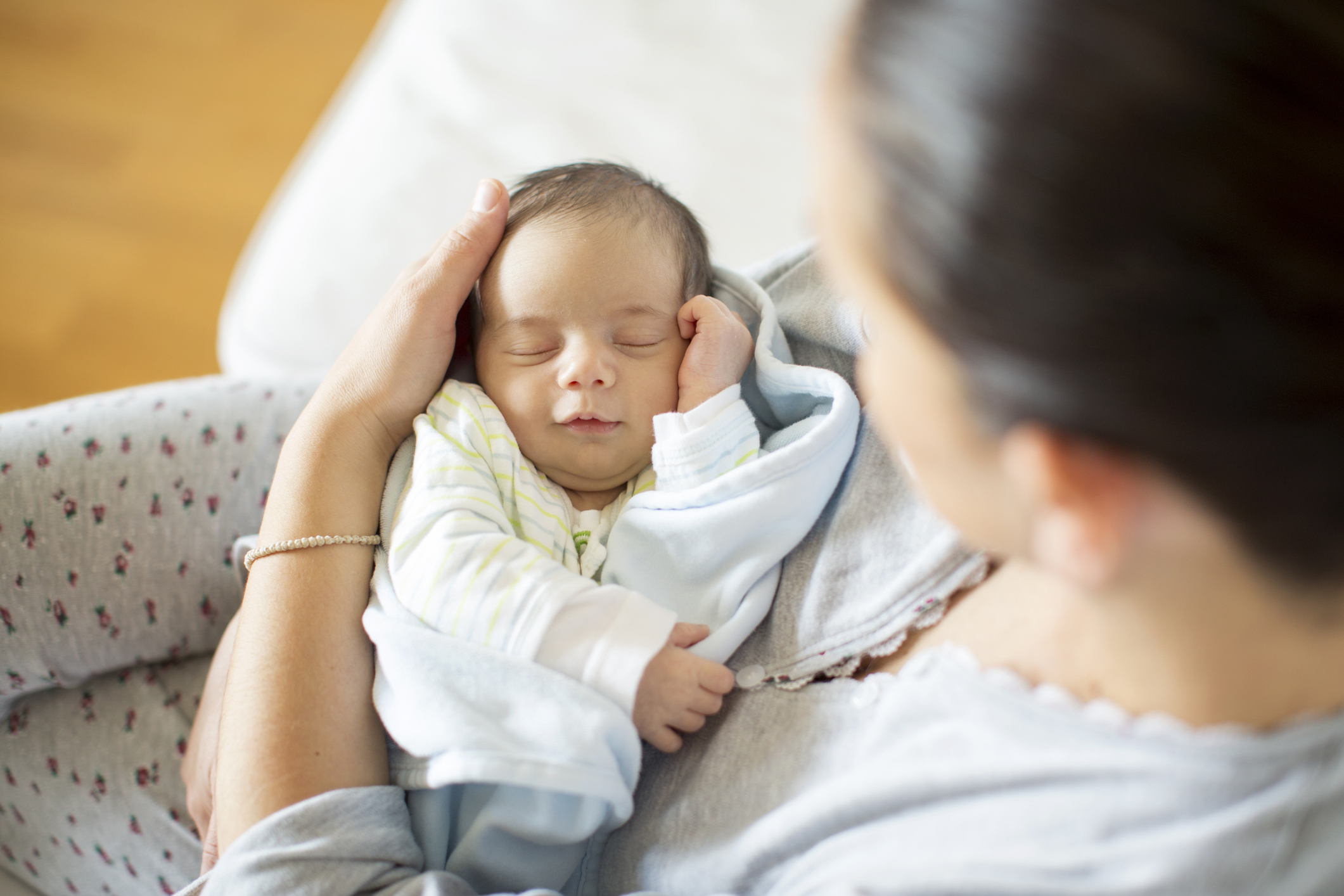 The new testing record comes as the state begins reporting lab results from saliva-based coronavirus tests, with many of those tests conducted at the University of Illinois in Champaign. Earlier this week, more than 10,000 tests were conducted at the school in a single day, representing more than 1% of the total number of tests conducted in the entire United States, according to school officials.

Those saliva-based tests, which are cheaper than nasal swab tests, require less handling and can return results in 24 hours or less, are being touted by state officials as a “potential game-changer” for coronavirus testing, and officials hope to bring the tests into wider usage in the coming weeks and months.