Voters in Illinois have approved a change to the state Constitution that would prohibit denying anyone the right to vote based on race, ethnicity, sexual orientation or other grounds.

Because it amends the constitution, it needed to be approved by three-fifths of those voting on the measure or a majority of all those voting in the election.

The measure was pushed by House Speaker Michael Madigan, a Chicago Democrat. It's devised to forestall a voter-identification law such as those in more than half the states. 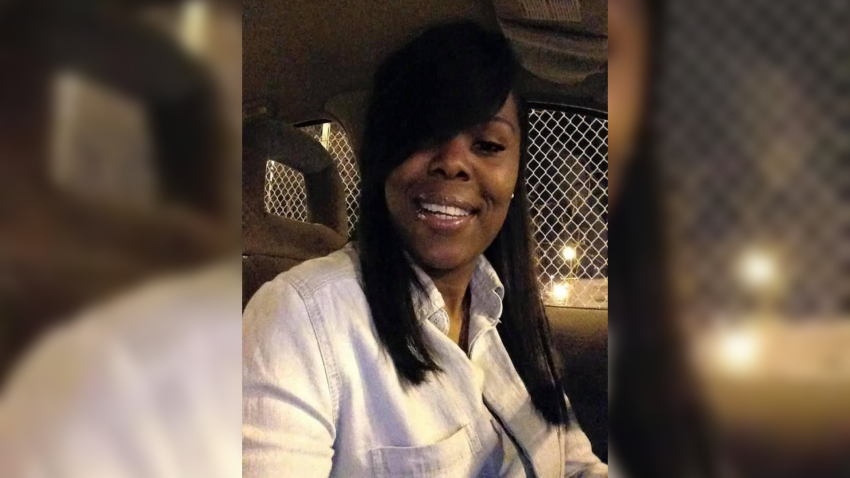 Those efforts picked up steam in early 2013. Republicans support such laws because they say they prevent voter fraud. Democrats say there's little evidence of fraud and that the laws discourage balloting by voters loyal to them.