Illinois Has Seen Monkeypox Before, But Doctors Say These US Cases Are Different. Here's What We Know

The Illinois Department of Public Health on Thursday reported the state's first probable case of monkeypox, a rare but potentially serious viral illness usually found in western and central portions of Africa.

The virus, which comes from the same family as smallpox, often begins with flu-like symptoms and swelling of the lymph nodes, eventually progressing to a rash on the face and body, health experts said.

Here's what we know about the state's first probable case, where in Illinois it was detected and how it spreads.

Where in Illinois Was The First Case Detected?

IDPH reported on Thursday that Illinois' first probably case of the illness was detected in a Chicago man who recently traveled to Europe.

The man was not hospitalized and is in isolation at home in "good condition," officials said.

What Does "Probable Case" Mean?

How is it Spread?

The Chicago Department of Public Health said person-to-person transmission is possible through "close physical contact with monkeypox sores, items that have been contaminated with fluids or sores (clothing, bedding, etc.), or through respiratory droplets following prolonged face-to-face contact."

During a Facebook live health update last week, Chicago Department of Public Health Commissioner Dr. Allison Arwady said "It does not come from monkeys. That's just what it was initially detected in and it's a virus that is not related to the COVID virus. It's a completely different family. One of the reasons why there's attention to it is it's in the same family that the smallpox virus. We don't have smallpox anymore. We eradicated but it's in that family."

Has Monkeypox Been Detected in Illinois Previously?

According to Arwady, a prior monkeypox outbreak occurred in 2003 in the US. At that time, it was also found in Illinois.

"It was linked to prairie dogs," Arwady said. "There was some exposure. People got better. Usually, in a normal year, we will see a few cases mostly in Western Africa that are related to animals," Arwady said.

"There are animals that can carry it and we'll see, you know, a few dozen cases that people can get infected just from just from being in contact with animals. The reason there's been more attention is that at this point, there's been somewhere between 100 cases that have been identified that are not connected to the typical way that we see monkeypox."

“What makes this a little different is the number of cases, and the countries that are affected by this,” Hafiz said. 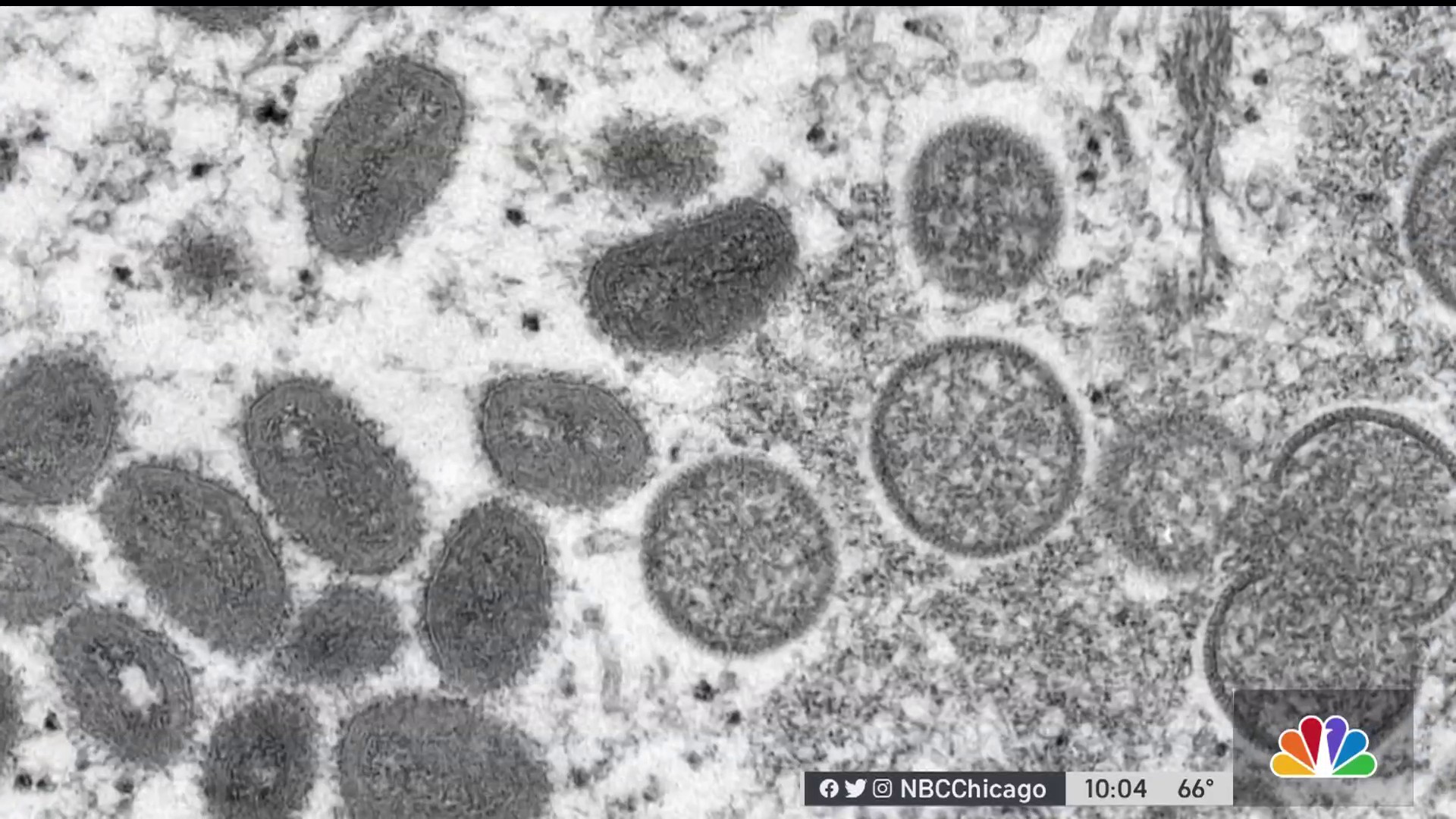 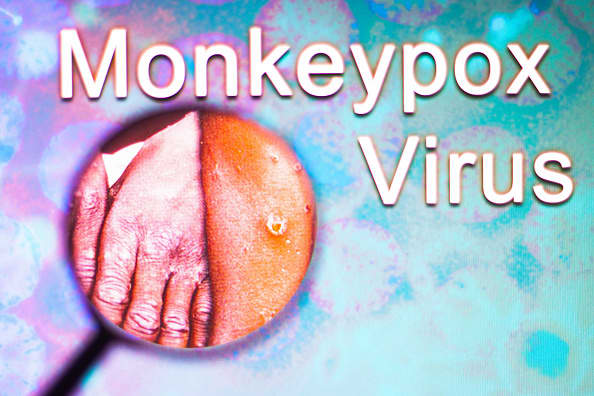 What is Monkeypox? What to Know as Illinois Reports 1st Probable Case

What are Symptoms of Monkeypox?

“It can, to the layperson, look like chickenpox or warts,” Hafiz said. “But these (sores) tend to be in exposed areas.”