The referral cites Chemtool violations "related to chemical fire and release of pollutants to the atmosphere."

The Illinois Environmental Protection Agency has referred an enforcement action to the Illinois Attorney General’s office against Chemtool, Inc., citing violations related to the chemical plant explosion and large-scale fire at the plant this week in Rockton, Illinois.

The enforcement action referral, which asks the state's attorney general to pursue legal action, says Chemtool violated the Illinois Environmental Protection Act and Illinois Pollution Control Board Regulations by "causing or allowing the release of pollution into the atmosphere."

The referral cites Chemtool violations "related to chemical fire and release of pollutants to the atmosphere." The state noted that additional violations may be added as additional information about the fire becomes available.

The fire at Chemtool lubricant manufacturing plant in Rockton started just after 7 a.m. Monday and quickly spread, with hundreds of firefighters and dozens of fire companies participating in trying to bring the blaze under control.

Smoke billowed into the air and was visible from miles away, and while officials say that air quality at ground level has remained safe, there is still concern about pieces of debris and other chemicals that could be in the air.

"The referral asks the Attorney General to pursue legal action," the Illinois EPA said in a statement, "and require Chemtool to immediately stop the release and provide documentation to the Illinois EPA including the cause of the fire, and an estimate of the nature and amount of any emissions of sulfuric acid mist, particulate matter, and other air contaminants emitted as a result of the fire." 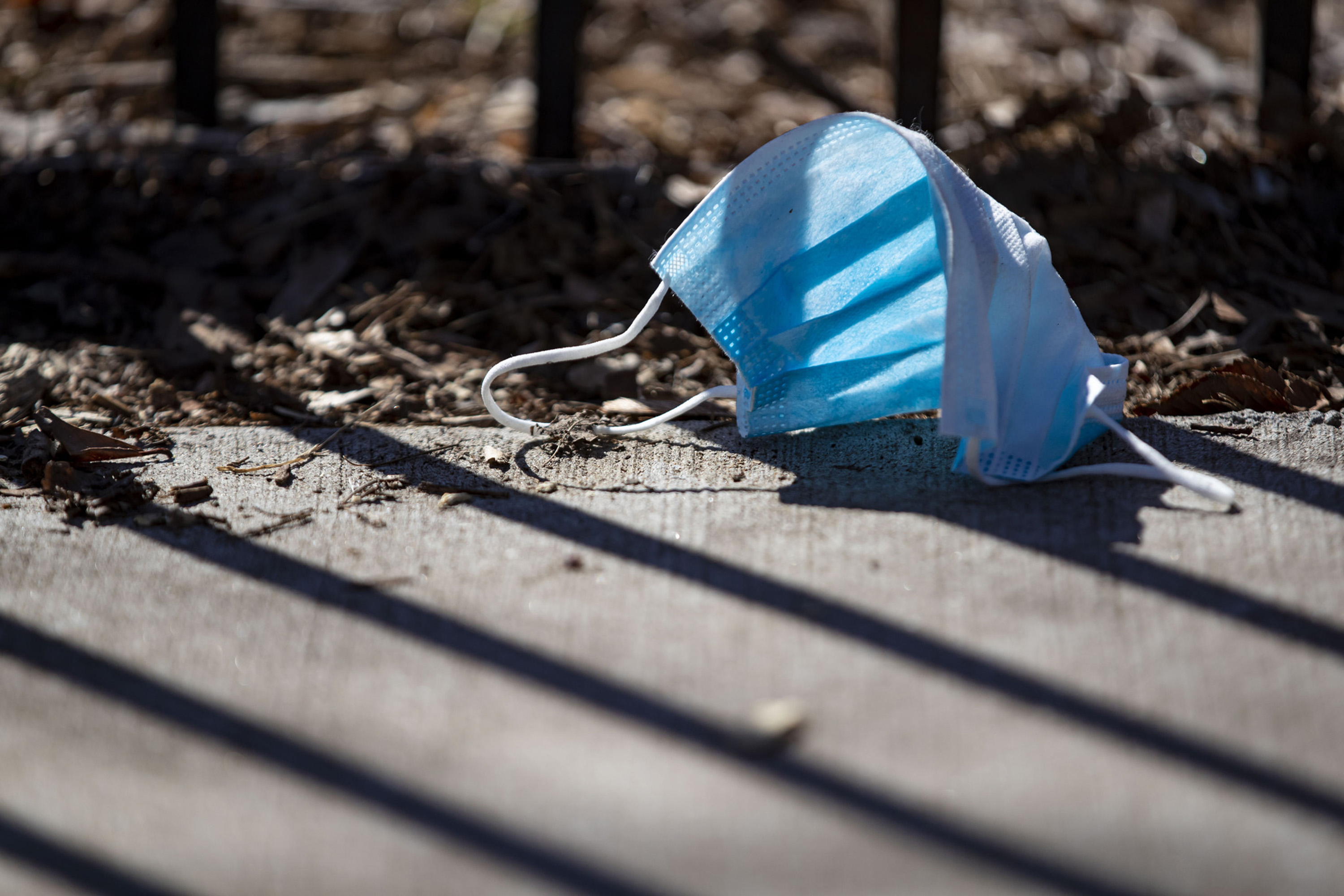 Chemtool also will be required to develop and implement a plan "to remove any hazardous material from the site and address other compliance issues related to the incident. Additional procedures shall be established to prevent the reoccurrence of future events."

Officials said at a press conference Tuesday they will likely have to wait until the fire burns itself out before they’ll be able to determine what caused the conflagration.

The fire is continuing to burn, as firefighters remain hesitant to pour water on the blaze for fear of chemicals running off into the nearby Rock River. That fire will need to be brought under control before firefighters move into a new phase of the investigation, according to Rockton fire chief Kirk Wilson.

“I think once we get a good handle and get the fire suppressed, then we’ll go into what’s called the ‘investigative mode,’” he said. “It’s going to take some time for us to figure out what the actual cause of the fire was.”

Just how long that blaze will continue remains to be seen. Officials say that it could take several days for the chemicals fueling the fire to burn off, and an evacuation order remains in effect for homes within a one-mile radius of the site.

Residents within three miles of the plant have been asked to wear masks to help protect themselves from airborne particles, officials said.

All employees of the plant were evacuated safely, according to officials. Two firefighters were treated for ailments after working to combat the blaze.