Sales of recreational marijuana began in January 2020 and about $175 million has been collected in taxes through December, according to officials

Illinois has collected $62 million from legalized marijuana sales that’s earmarked for helping minority businesses and neighborhood development, but the money hasn’t been spent yet, according to a published report.

The reasons include problems with the state’s system to hand out new cannabis business licenses and numerous requests for help, according to The Chicago Tribune.

State Sen. Heather Steans helped sponsor the law that legalized marijuana, which includes setting aside money for neighborhood development and ensuring equity in the way licenses are awarded, among other things.

“I’m certainly hoping those dollars get out as soon as possible,” Steans told the newspaper. “We did a lot to make this the most equitable cannabis system in the country. … We haven’t seen the results yet we wanted in any of those areas, so we obviously need to stay on it 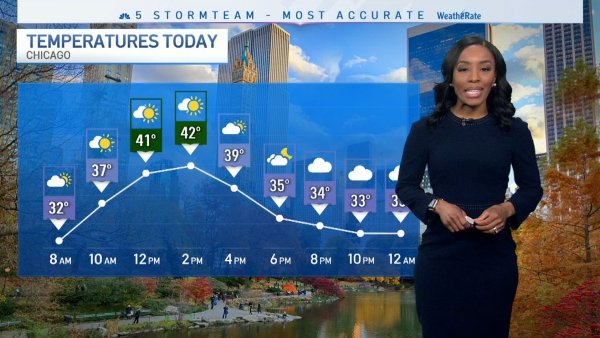 Sales of recreational marijuana began in January 2020 and about $175 million has been collected in taxes through December, according to the state’s Department of Revenue.

The process to award new licenses has been delayed due to the COVID-19 pandemic and issues with the scoring process.