Though an Ice Storm Warning for the Chicago area was canceled early Wednesday, icy conditions could still make for a potentially dangerous morning commute.

That advisory warned of freezing drizzle and a light glaze of ice accumulations, which combined with fog could make for treacherous conditions, particularly untreated roadways and sidewalks. 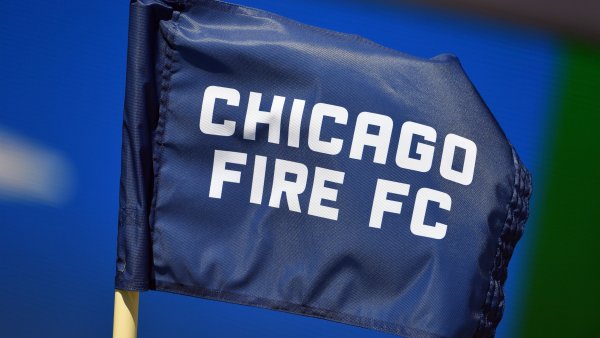 If the Chicago-area rain freezes overnight as an Ice Storm Warning rolls on and into Wednesday morning–the biggest threat is untreated roadways and sidewalks. Dick Johnson reports.

Agencies NBC 5 spoke with encouraged residents to be extra cautious both on the roads and when walking on icy sidewalks, advising people to keep their eyes open for downed or hanging electrical wires which could be hidden and live.

The National Weather Service warned drivers to expect slippery roads, and to slow down and use caution when driving.

The Federal Emergency Management Agency had previously urged residents across Chicago and northern Illinois to stay off the roads as the area encountered its first Ice Storm Warning in almost a decade.