How to Stream President Obama’s Farewell Address From Chicago

President Barack Obama confirmed Monday that he will deliver a farewell address at McCormick Place on the evening of Jan. 10, but where can supporters watch the historic event?

The speech will be available to stream for free on both the White House's website and Facebook page. The White House is encouraging Americans to follow the event on social media using the hashtag #YesWeCan, a slogan made famous during Obama's 2008 presidential campaign.

Additionally, a public ticket distribution will take place at McCormick Place on Jan. 7, according to the White House. Tickets are free, and one ticket per person will be available on a first-come-first-serve basis. 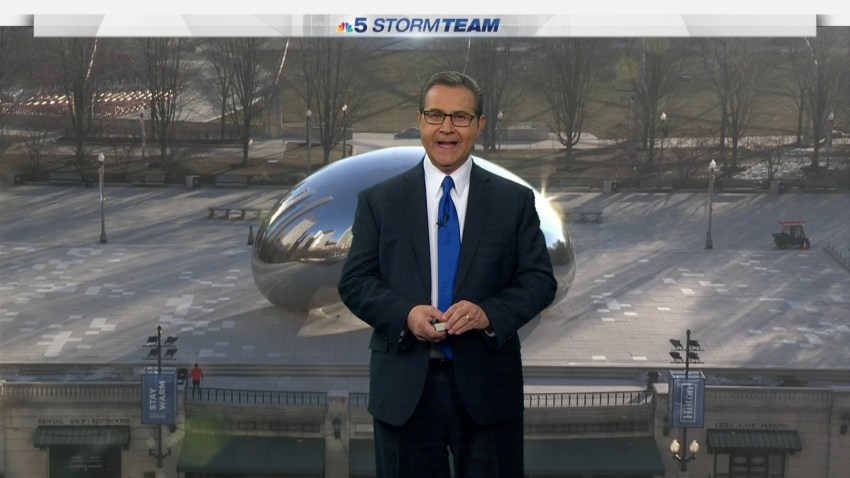 Illinois State Board of Education 2 hours ago

Illinois Restricts How Students Are Secluded and Restrained

Doors for the speech are scheduled to open at 5 p.m. Attendees are encouraged to arrive at or before that time. Those arriving late may not be permitted to attend.

Obama, in a written statement released Monday, explained that the American people have helped him lead during his presidency, a theme he plans to highlight in his speech.

The U.S. president's farewell address, Obama noted, is a tradition that dates back to 1796, when George Washington said goodbye to Americans before transferring power to his successor, John Adams.