How to Engage and Empower Your Customers

"If you haven't re-calibrated your understanding of customer expectations within the last 12 months … you are out of date," concludes a post over at Business2Community. It's about social media and how it should be used to help make your customers feel more connected with your brand. I mean, I think everyone knows they should be doing that, but the question is how.

Well, the author, Erman Roman points to his own son's company, Songza, as a good example of how to do this. Of course, he might be somewhat biased, even if he disclosed that it's his son's company, but there's still something to learn from it. Songza was created back in 2008, but as the streaming music service Spotify has grown in popularity, Songza listened to what its fans wanted. Spotify is great, but it can intimidate customers by making almost every song imaginable available at a moment's notice.

But not everyone uses Spotify for the same purpose. Like, let's say you just want music for certain activities like getting ready in the morning or hosting a dinner party. Well, Songza lets you browse like that, which is what fans were clamoring for on social media.

New Details Could be Revealed for R. Kelly Trial in Cook County 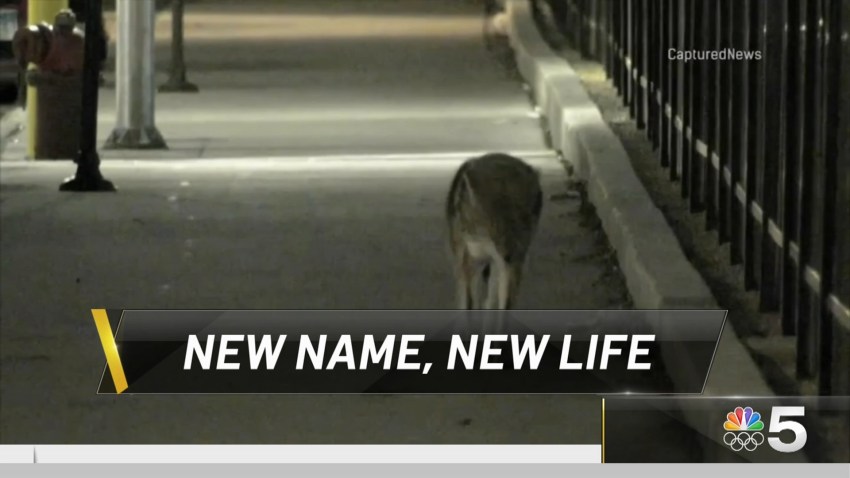 It can be easy to get caught up in the day-to-day and ignore social media as you get busier. That doesn't mean you have to keep your eyes glued to it all day, but it helps to check in occasionally and listen. After all, as Roman correctly points out: "Nothing makes customers feel more empowered than seeing you make changes as a result of their feedback."