Green Day will play at Wrigley Field in Chicago for the first time this summer.

Although the performance date has not yet been released, the band revealed upcoming stops for its “Revolution Radio” tour Monday, with promised shows at Wrigley Field as well as the Rose Bowl in California.

After kicking off Aug. 1 in Auburn, Washington, the Grammy Award-winning Rock and Roll Hall of Fame inductees will hit amphitheaters, stadiums, and arenas across the country, according to the announcement. U.K.-based band Catfish and the Bottlemen will support on all tour dates. 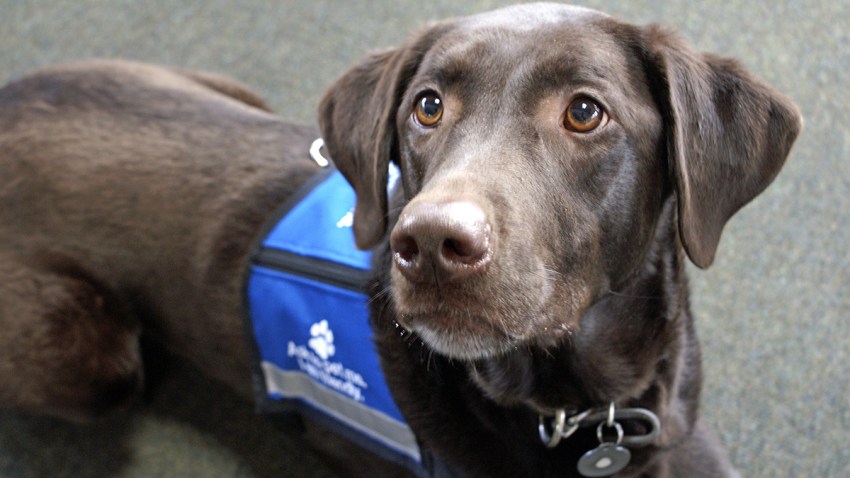 Dates and on-sale information for Green Day’s Wrigley Field and Rose Bowl perfomances "will be revealed in the coming weeks,” according to the tour’s website.

Tickets for all other shows go on sale to the general public this Friday on greenday.com.

Green Day’s latest album, “Revolution Radio,” was released Oct. 7th by Reprise Records and debuted at No. 1 around the world, according to the band’s website. The album features the band’s 10th No. 1 song “Bang Bang” and the Top 10 heartfelt anthem “Still Breathing.”