Grandmother at Center of Deportation Case Can Stay For Now, ICE Says

“ICE determined that Genoveva doesn’t have to come back at the end of the month and doesn’t have to leave this country, right now," her attorney, Mony Ruiz Velasco said.

The Mexican born grandmother had been facing deportation at the end of the month, but immigration support groups stepped in to help Ramirez file a federal lawsuit against the Department of Homeland Security.

Tuesday morning, Ramirez had been making her first court appearance in that case when she got the news.

“This is helping others that are in my same situation," she said in Spanish. "They know they can start the same process.”

Her attorney echoed that sentiment.

“When we work together and organize and combine legal strategies we can make a big difference,” Velasco said. 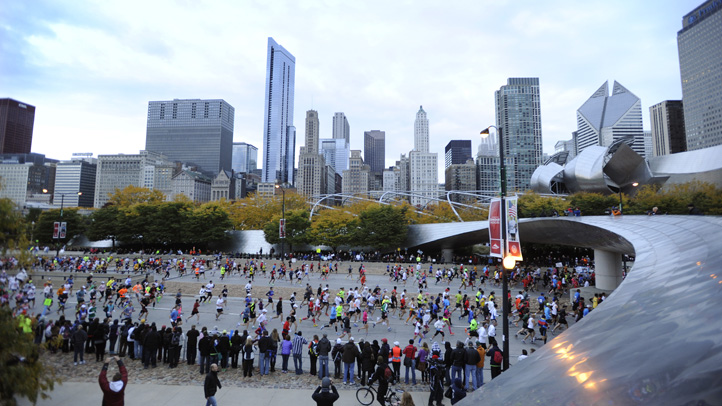 Ramirez has been in the U.S. illegally for nearly 20 years, and in 2016 had filed for a special visa, that would have put her on the path to citizenship. But her supporters say that process had been very slow.

“We had asked them previously to expedite this case because she was facing deportation and they did not listen to us so coming into federal court made difference,” Velasco said.

“There is no guarantee that she will get to stay here in the United States we are going to keep the pressure on immigration and custom enforcement not deport her,” Goettel said.