Governor to Announce Lifting of Some COVID Restrictions Friday, But What About Dining?

As of Thursday, no region was meeting the guidelines to bring back indoor dining, though some were close, a spokesperson for the governor said

NOTE: Any press conference from Gov. J.B. Pritzker Friday will be streamed live in the player above.

As some Illinois regions prepare to lift certain coronavirus restrictions beginning Friday, questions remain over the future of indoor dining in the state.

Illinois Gov. J.B. Pritzker is expected to end the work week by announcing which regions can start to roll back the restrictions that have been in place for months, suspending indoor dining across the state and closing down museums and casinos.

Some officials in the state are urging the governor to bring back indoor dining. 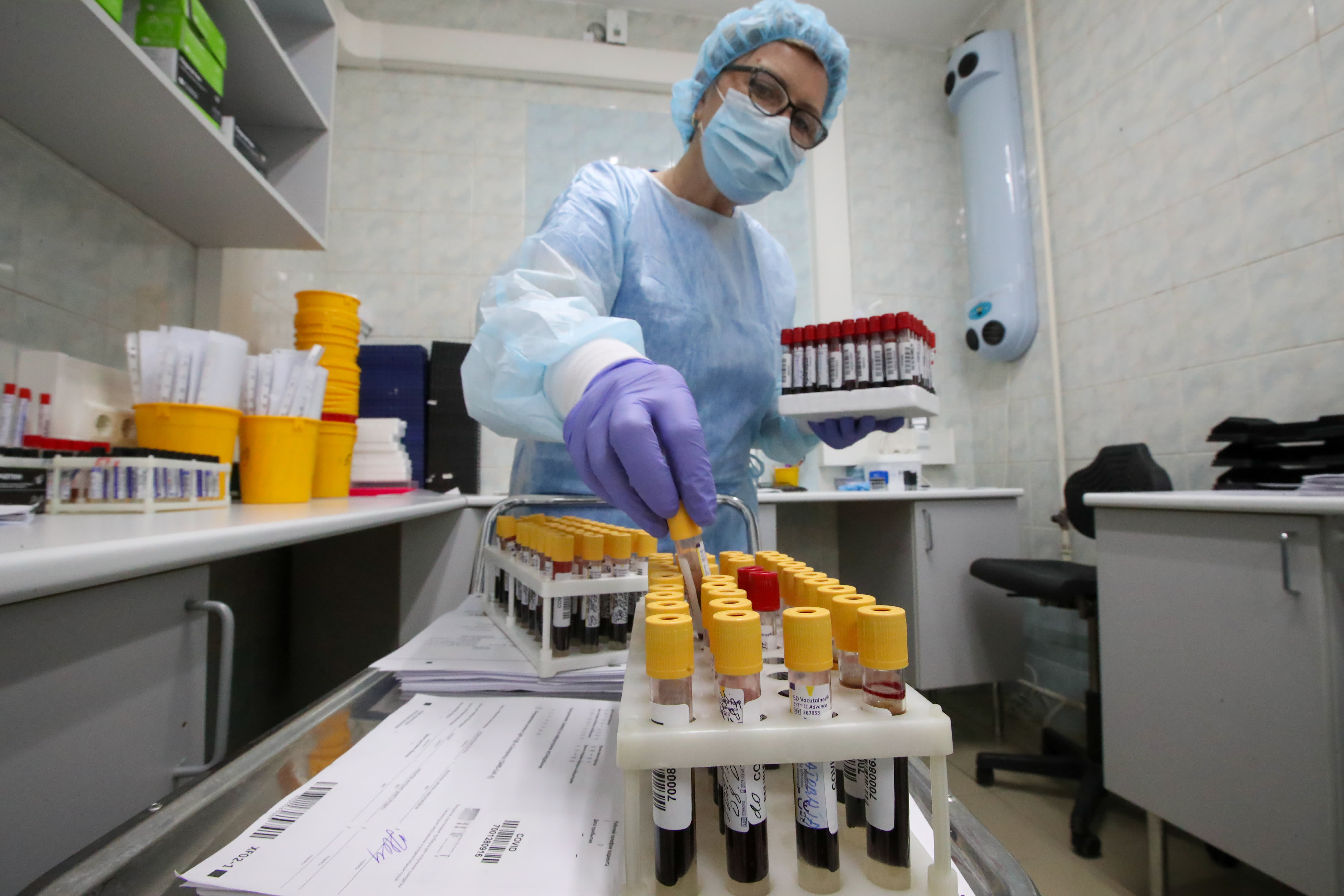 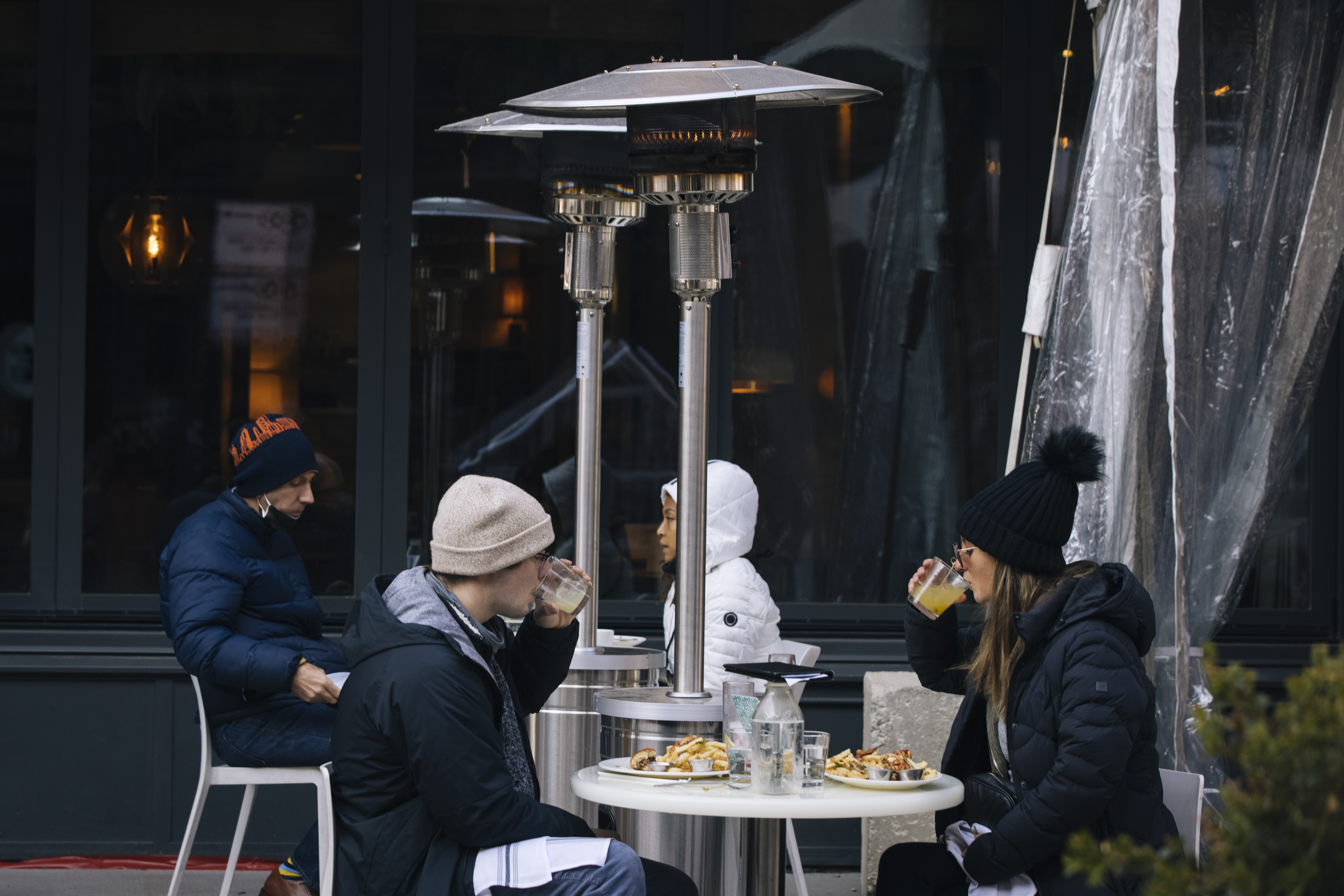 To move to Phase 4, however, the positivity rate must average less than or equal to 6.5 percent over a 3-day period.

Currently, the closest region to meeting that metric is Region 3 in western Illinois, which has an average positivity rate of 6.9%. But that region is currently teetering on the verge of not enough hospital bed availability and ICU bed capacity, which would mean it remains in Tier 3.

In addition to Region 3, Regions 1, 2 and 5 - which include Kendall, Grundy, LaSalle and DeKalb in the Chicago area - are also currently meeting the guidelines to begin rolling back some restrictions.

Regions 7 and 8 in the Chicago area are also close to meeting the metrics to leave Tier 3. (For a complete region-by-region breakdown click here)

Mayor Lori Lightfoot said Thursday that she wants to reopen Chicago restaurants and bars "as quickly as possible," and she hopes to have a conversation with the governor.

"I am very, very focused on getting our restaurants reopen, if we look at the various criteria, that the state is set, we are meeting most, if not all of those," Lightfoot said. "So that's a conversation that I will have with the governor, but I want to get our restaurants and our bars reopen as quickly as possible."

The mayor added that Chicago restaurants have gone "above and beyond" to put coronavirus mitigations in place, which she said are highly regulated and checked on a regular basis.

"In the bar space, we have much more of an opportunity, in my view, to be able to regulate and control that environment," Lightfoot said. "People are engaging in risky behavior that is not only putting themselves at risk, but putting their families, their co-workers and other ones at risk."

She added that she feels "very strongly" that Chicago is "very close" to a point where officials should be discussing reopening bars and restaurants to the public.