Despite a furious second period comeback that saw the Chicago Blackhawks erase a 3-0 deficit, the Dallas Stars were able to pick up a 4-3 victory thanks to a Antoine Roussel penalty shot in the third period.

Patrick Sharp, Nick Leddy, and Johnny Oduya picked up goals for the Blackhawks, but Kari Lehtonen's 47 saves were enough to help the Stars break the Hawks' six game winning streak.

The game got off to a bit of a sluggish start for both teams, but the Stars got the first good chance of the game during a Hawks power play. Alex Goligoski pulled off an excellent spin move in the offensive zone, and his pass to Shawn Horcoff was picture perfect. The shot went just high of the bar, and the Hawks were lucky to escape that sequence with the game scoreless. 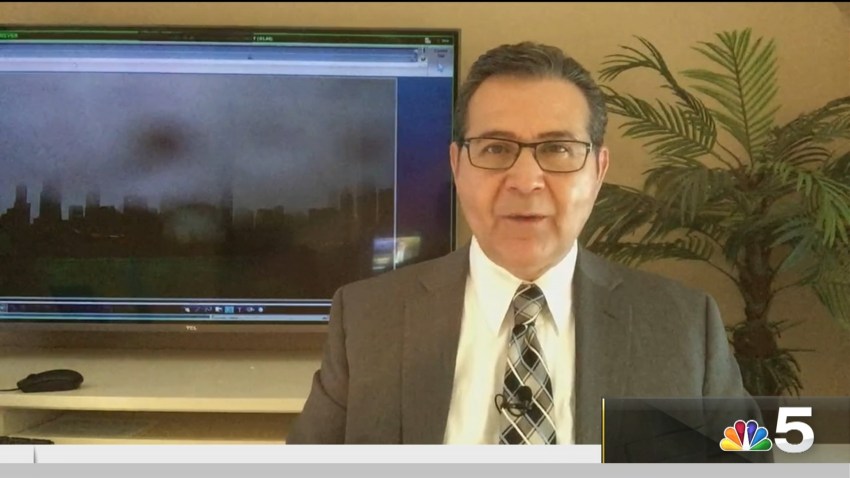 That luck ended up running out as the Stars struck first. After Kari Lehtonen made a couple of outstanding saves, the Stars pushed the puck up the ice to take advantage of a slow line change by Brent Seabrook, and Valeri Nichushkin ended up firing a shot from the point right between Corey Crawford’s legs to give Dallas a 1-0 lead.

Perhaps worried about getting some of the momentum back, or more than likely just getting some revenge for his opponent’s on-the-edge play on Friday night, Andrew Shaw ended up getting into a spirited fight with Antoine Roussel right off of a face-off, and most pundits thought that Shaw got the better end of the exchange.

Undaunted, the Stars ended up scoring another goal in the late stages of the period. Thanks to a late period penalty by Niklas Hjalmarsson, the Stars established a nice possession, and when Goligoski unleashed a slap shot from the point, the puck ended up deflecting off of Johnny Oduya and past Crawford to put Dallas up 2-0.

That deficit was a bit of a head-scratcher for the Hawks, as they led in the shots on goal category by a 16-5 margin after the first period. Many of those chances for Chicago were unfortunately one-and-done affairs, and their lack of ability to get to the rebounds that Lehtonen was allowing proved to be costly there.

The Hawks were barely settled into the second period before the Stars ended up striking again. Nichushkin was once again right in the middle of the play, winning a puck battle from behind the net and finding Erik Cole standing all alone in front, and with a quick flick of the wrists, Dallas was up 3-0, and the Hawks were reeling.

After head coach Joel Quenneville broke up the defensive pairings and benched Nick Leddy, the Hawks took a while to get their legs back underneath them, but the Stars were more than happy to oblige. After a silly penalty by Roussel, the Hawks struck quickly on the power play. Shaw made a great play to win a puck battle along the boards, and he and Duncan Keith managed to get the puck to Sharp, who cut in from the point and fired a great shot past Lehtonen to make it 3-1 stars.

Just a few minutes later, the Hawks struck again. After some excellent puck movement by the Blackhawks, the biscuit found its way onto Sheldon Brookbank’s stick, and he found Leddy in the face-off circle, and the young defenseman didn’t miss, putting a shot directly between Lehtonen’s pads and into the net to make it 3-2 Dallas.

Not content to stop there, the Blackhawks tied the game with yet another outstanding victory in a crucial puck battle. After a dazzling move at the blue line to push the puck into the zone, Kane pursued his own pass into the offensive zone, and flipped a pass off the boards back to Oduya, whose shot hit two different Stars players and somehow found its way past Lehtonen to tie the game up at 3-3 late in the second period.

The Hawks picked up a couple of tremendous opportunities as the third period got underway, with Brandon Saad getting stopped by Lehtonen on a great rush, and then Leddy bursting up the ice as the trailer on a play and blowing past everyone, but he couldn’t quite elevate the puck over Lehtonen’s pad.

Unfortunately for Chicago, the Stars once again were able to seemingly grab momentum from their goaltender’s play, as they took the lead back shortly after those chances. Roussel grabbed a puck and had a breakaway, and only a hook from Hjalmarsson was enough to slow him down. The officials called for a penalty shot on the infraction by Hjalmarsson, and Roussel didn’t miss, executing a nice deke and putting the puck over Crawford to put Dallas up 4-3.

The Blackhawks ended up with a lengthy 5-on-3 power play a short time later, with the Stars committing back to back silly defensive zone penalties. Unfortunately, the Hawks couldn’t convert on that, and even with the sides still at 5-on-4, Marian Hossa committed a tripping penalty to prevent a 2-on-0 rush the other way for the Stars, and Dallas got out of their penalties unscathed.

That power play ended up being an empty one for the Stars, but the Hawks went right back to work in generating chances at the other end. The fourth line got a couple of good chances, but once again it was to no avail.

The intense pressure continued throughout the remaining time in the period, with all four lines being deployed and all four getting high quality chances. Unfortunately for the Hawks, all of those chances were for naught, and after a 47 save performance by Lehtonen, the Hawks’ six game winning streak ended up snapped when all was said and done.

They will try to get back on the winning side of things on Thursday night when they head up to Minnesota to take on the Wild at Xcel Energy Center.