For the first time since new indictments were handed down by a special prosecutor against Jussie Smollett, Cook County State's Attorney Kim Foxx spoke publicly about the case.

Foxx, whose office dropped the original charges against the former “Empire” actor, says she will not challenge Special Prosecutor Dan Webb’s decision to file new charges alleging Smollett made false claims to police that he was a victim of a hate crime.

“We will see how it plays out,” Foxx said. “The special prosecutor is obviously going to look at the facts, the evidence and the law and made a decision to prosecute.” 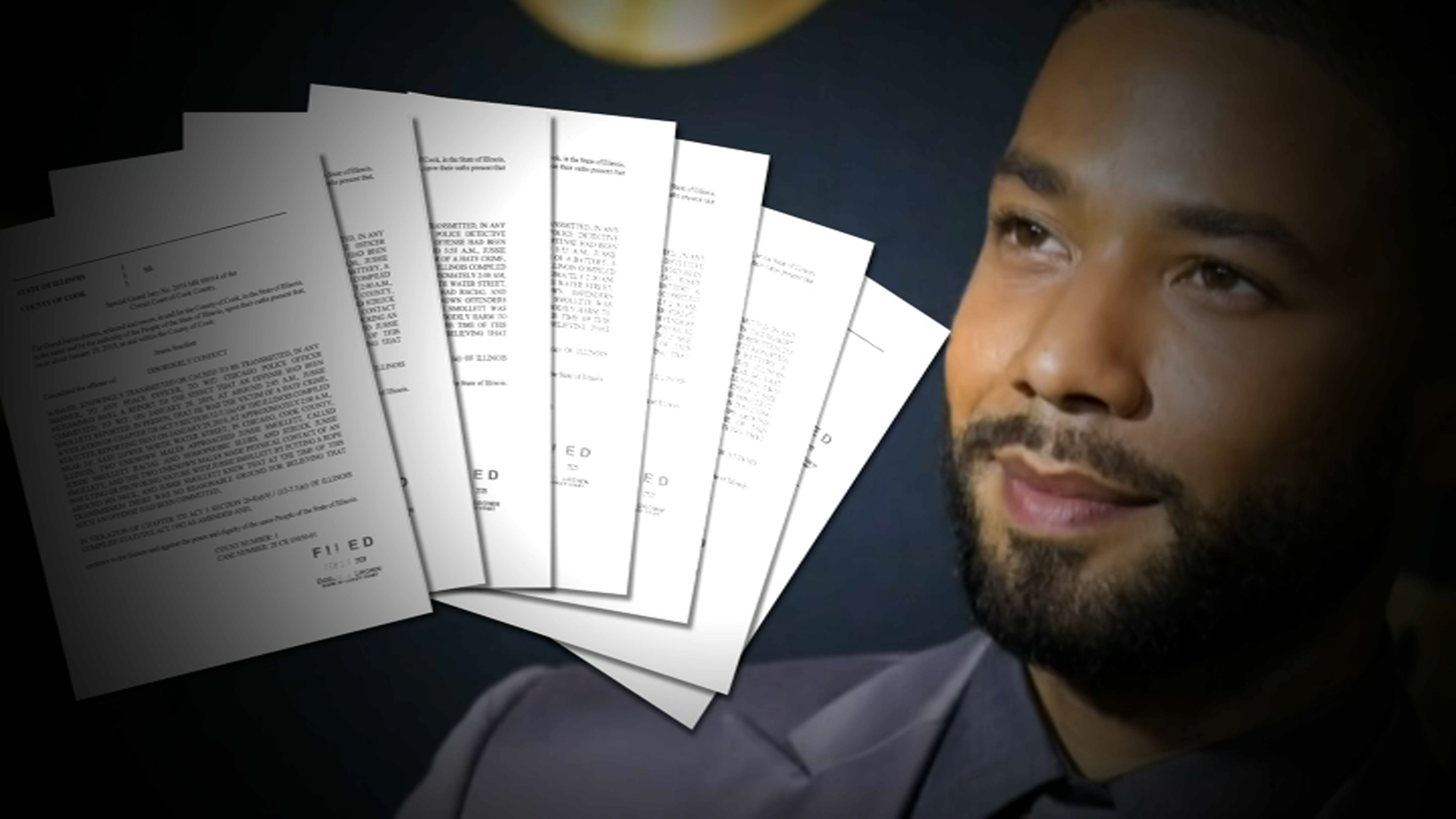 Chicago Mayor Lori Lightfoot said she is not surprised the special prosecutor reached the same conclusion as the original grand jury.

“I think the evidence before was incredibly compelling,” she said at an unrelated event.

Smollett’s legal team has said the indictments raise serious questions about the integrity of the investigation that lead to renewed charges against the actor, while Foxx’s supporters have questioned the timing of the announcement.

On Wednesday, Foxx too raised questions about when the decision was made to release the news.

“We have an election that is coming up in the next five weeks,” she said. “ I would certainly hope that the decision that was made in this case was based on the facts.”

The office of the special prosecutor has openly complained about its ability to get the documentation it says it needs to determine if there was wrongdoing made by Foxx's office during the initial decision to drop the charges against Smollett. 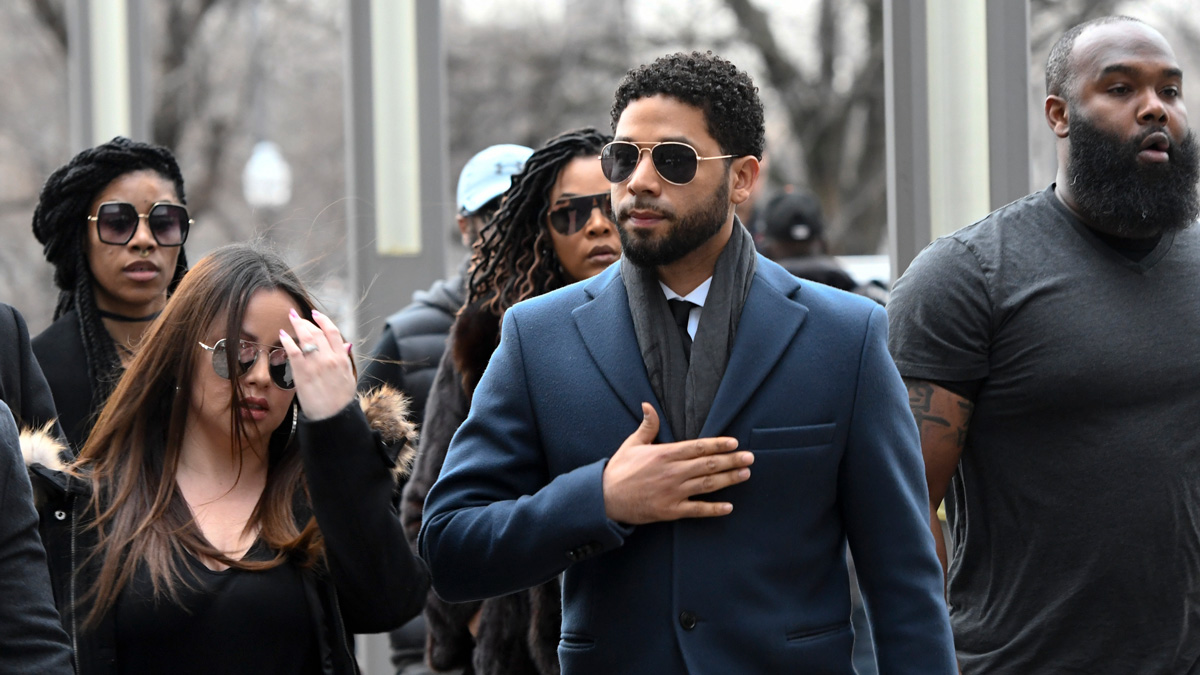 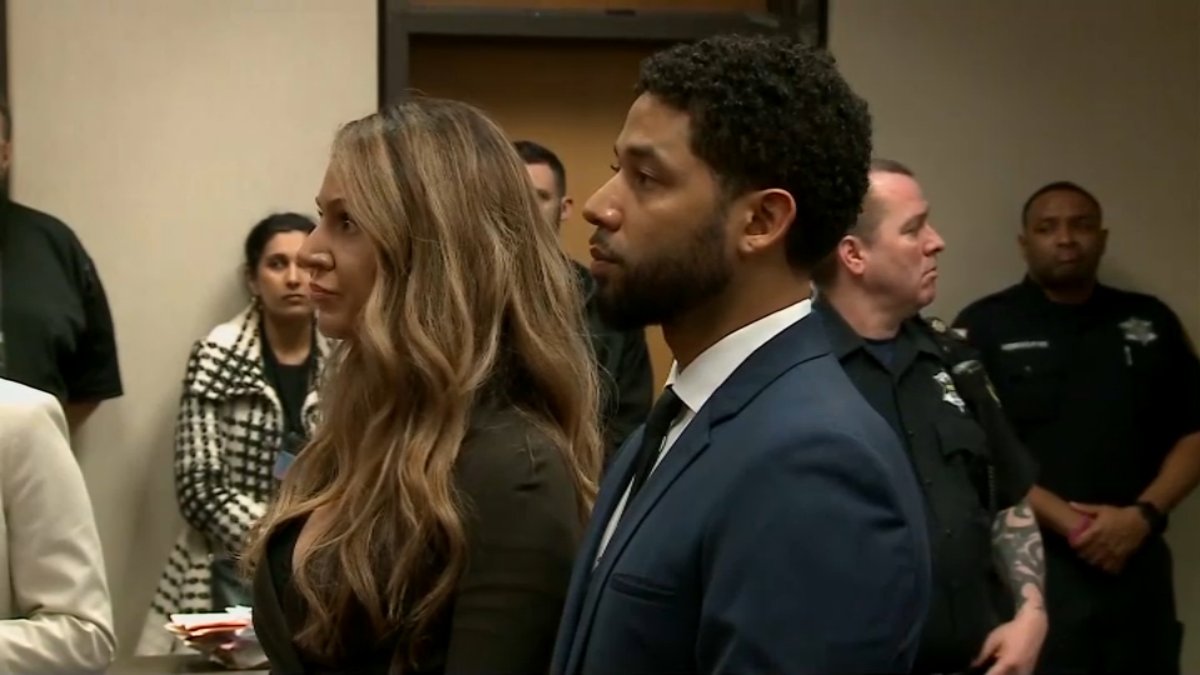 Foxx said her office is “cooperating as best we can, and our folks will be huddling up to make sure that he has everything he needs.”

Smollett is due back in court Feb. 24 to answer to the new charges. Currently, he is being sued by the city of Chicago to recover the costs of its investigation.