Smollett was charged on Feb. 20, 2019, with 16 counts of disorderly conduct for filing a false report, but in a surprising move, all charges against him were dropped by the Cook County State's Attorney's office

Former "Empire" star Jussie Smollett's legal team issued a statement Tuesday evening after the actor was indicted by a grand jury once again, the special prosecutor appointed to investigate his case announced Tuesday.

Special Prosecutor Dan Webb said in a statement that a Cook County grand jury returned a six-count indictment charging Smollett with "making four separate false reports to Chicago Police Department officers related to his false claims that he was the victim of a hate crime, knowing that he was not the victim of a crime."

Former "Empire" star Jussie Smollett has been indicted by a grand jury once again, the special prosecutor appointed to investigate his case announced Tuesday. NBC 5's Dick Johnson has the latest.

Jussie Smollett's Attorney Tina Glandian said, "This indictment raises serious questions about the integrity of the investigation that led to the renewed charges against Mr. Smollett, not the least of which is the use of the same CPD detectives who were part of the original investigation into the attack on Mr. Smollett to conduct the current investigation, despite Mr. Smollett's pending civil claims against the City of Chicago and CPD officers for malicious prosecution.  One of the two witnesses who testified before the grand jury is the very same detective Mr. Smollett is currently suing for his role in the initial prosecution of him.

After more than five months of investigation, the Office of the Special Prosecutor has not found any evidence of wrongdoing whatsoever related to the dismissal of the charges against Mr. Smollett.  Rather, the charges were appropriately dismissed the first time because they were not supported by the evidence.  The attempt to re-prosecute Mr. Smollett one year later on the eve of the Cook County State's Attorney election is clearly all about politics not justice."

The move comes a little more than one year since Smollett first reported he was the victim of a racist and anti-gay attack in Chicago. Police later alleged Smollett staged the attack because he was dissatisfied with his salary.

A year later, multiple legal battles wage on. Smollett has countersued the brothers accused of helping him to stage the attack and the city for defamation. The Osundairo brothers have filed a separate federal lawsuit against Smollett’s lawyers, Mark Geragos and Tina Glandian, for accusing them of attacking Smollett, even after the investigation was complete.

Smollett is expected to appear in court on Feb. 24. for an arraignment on the latest charges against him. His attorneys did not immediately respond to requests for comment. 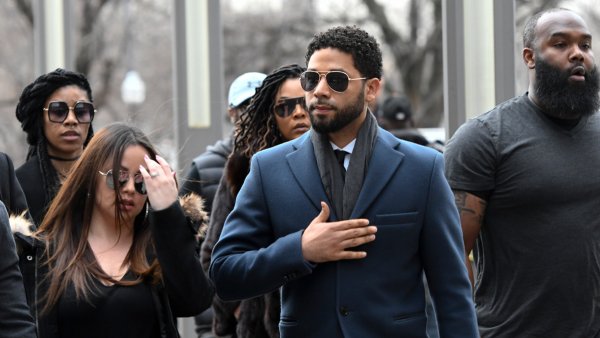 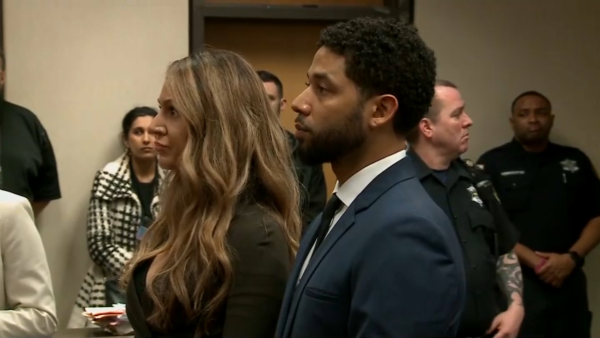