Found a Tick in Your House? Here's What to Do With it (And How to Kill It)

If it feels like you're seeing more and more more ticks in Illinois this year on your hike -- or even in your home -- it's not your imagination. According to the Illinois Natural History Prairie Research Institute at the University of Illinois, the number of ticks in the state are, in fact, ticking up.

"We have seen a legitimate increase in the number of ticks," says Dr., Holly C. Tuten, an Associate Research Scientist of Vector Ecology with the institute says.

Tuten, known in some circles as "The Tick Chick," says the increase of ticks can be attributed to several factors: from climate change, to where we build our homes, to a proliferation in deer population across the state.

What to Know About Lone Star Ticks 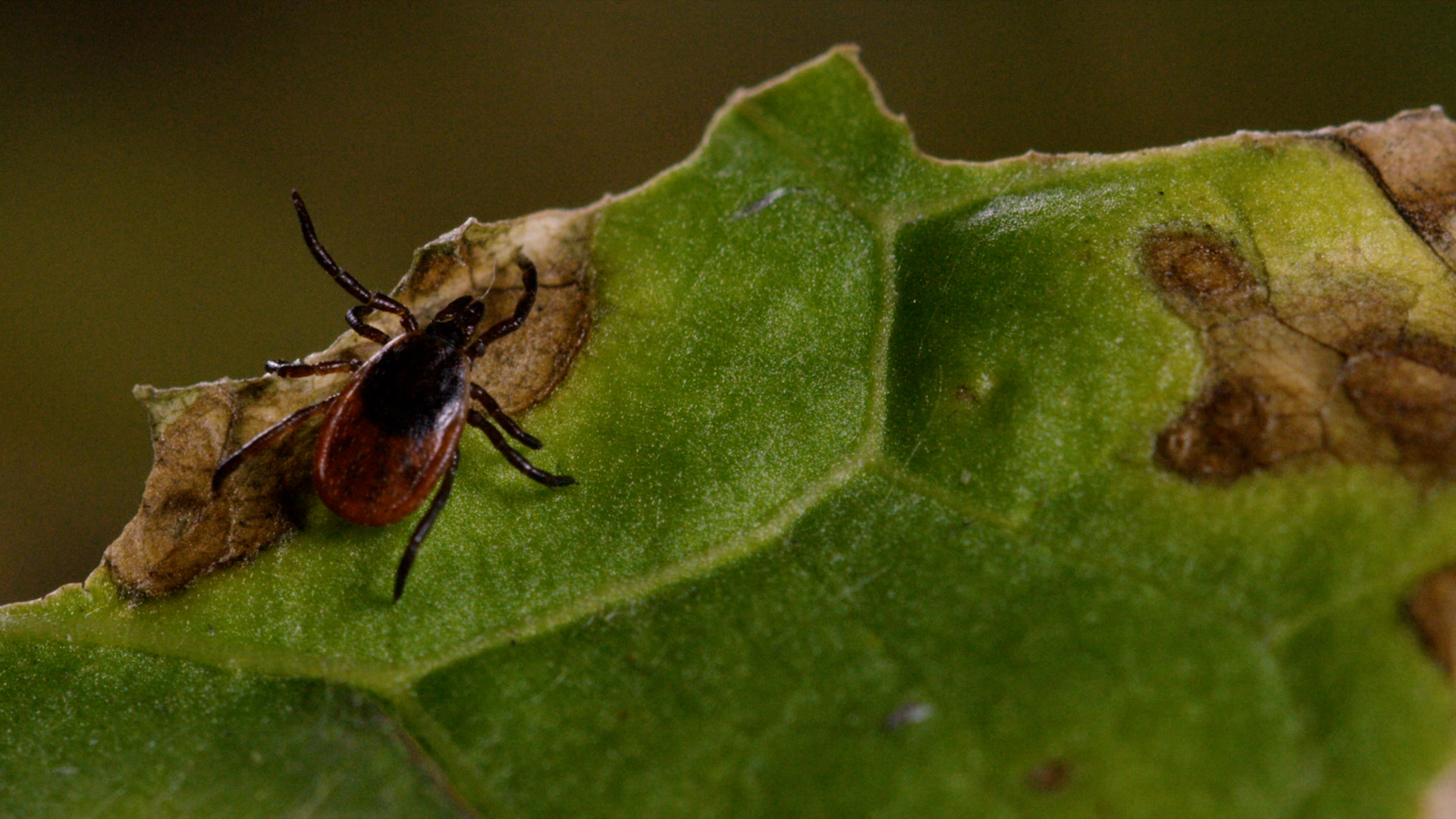 How to Prevent Tick Bites 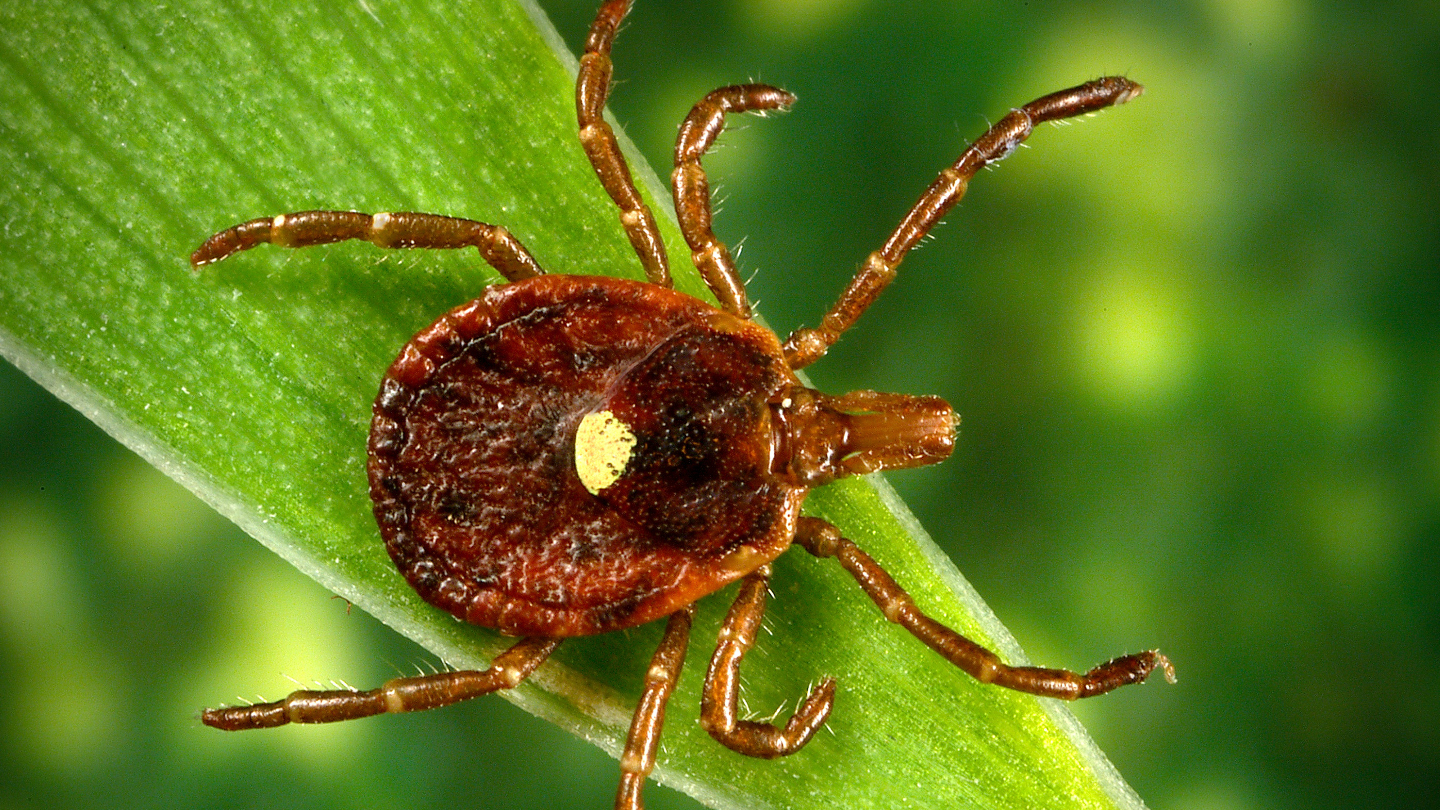 According to the Illinois Department of Natural Resources, about 15 species of ticks are found in Illinois. But one is coming in ahead of the pack, with an increased number in recent sightings, specifically inside people's homes: The American Dog Tick -- and it's usually our furry friends who are responsible bringing the uninvited guests inside.

"They're bringing in ticks with them," Tuten says of the nymphs that pets often carry inside after they've been outside.

From there, it takes the mature ticks about two weeks to emerge. "Now the adults are coming out, crawling on people's walls, and everybody's going, 'why is my house being invaded by ticks?""

If do you find a tick invading your house, on your pet or on your person, don't just put it in the garbage, or flush it down the toilet.

So what should you do if you find one? According to Tuten, follow these three steps:

"If you're in Illinois, I'll be able to give you an ID" Tuten says.