Kateryna Yushchenko, who served as first lady from 2005 to 2010, said she appreciates all those who have supported Ukraine

Kateryna Yushchenko, the former first lady of Ukraine who was born in Chicago, says she's confident the country she helped lead with her husband will stop the invasion of Russian President Vladimir Putin.

Yushchenko, who served as first lady from 2005 to 2010, expressed heartbreak over what she has transpired in Ukraine.

"I am sad at the unspeakable atrocities happening in Ukraine right now, where the Russians are indiscriminately killing our people," she told NBC 5's Christian Farr.

The former first lady says Ukraine's current president, Volodymyr Zelenskyy, has proven himself as a leader.

Yushchenko, who attended the University of Chicago Graduate School of Business, said she appreciates the humanitarian efforts, but believes people in the U.S. can do even more by reaching out to their elected represenatives.

"Ask them to create a no-fly zone for Ukraine, ask them to send military equiment that we greatly need, particularly air defense systems," she said.

While Yushchenko was born in Chicago, she spent part of her life in Mount Prospect. 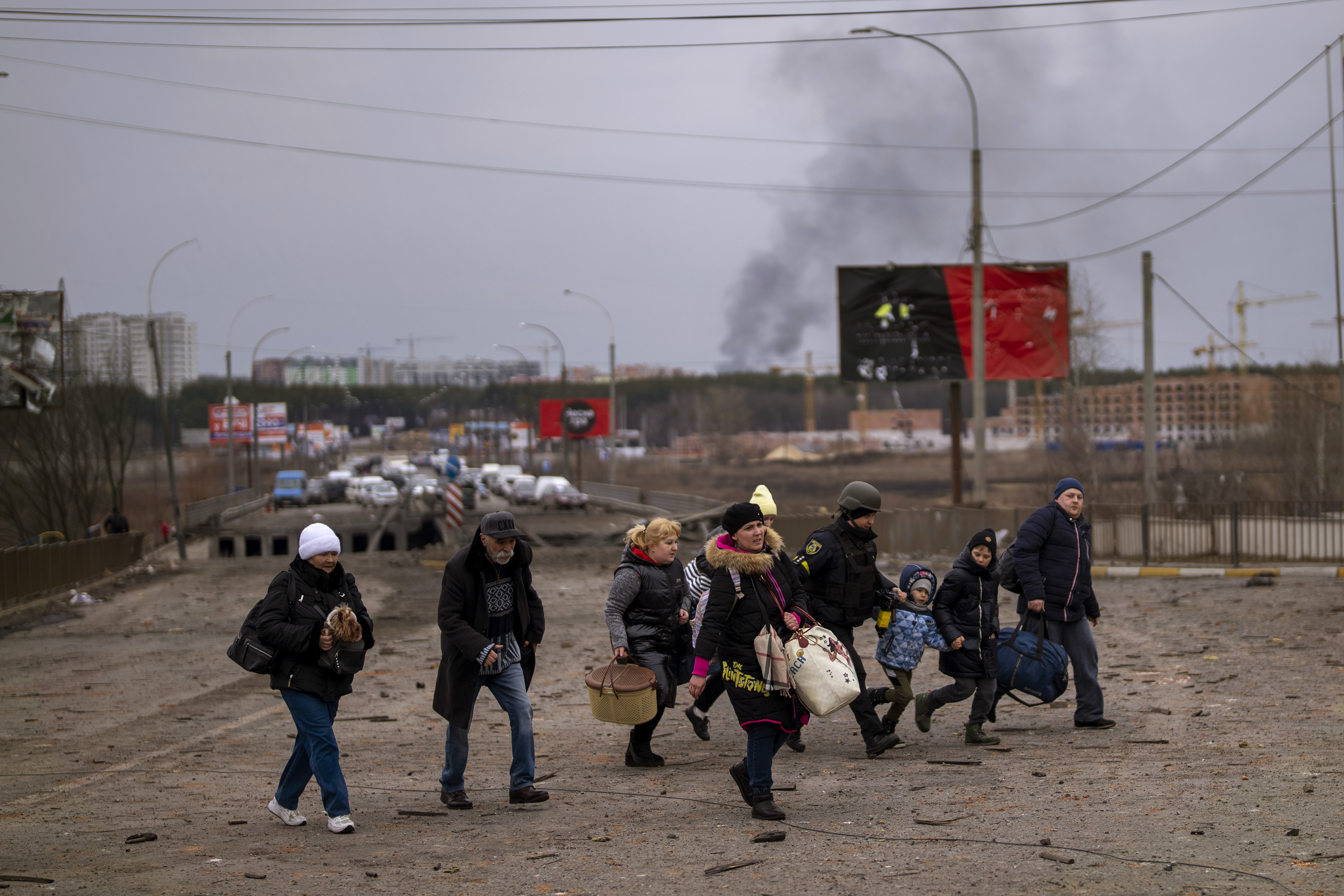 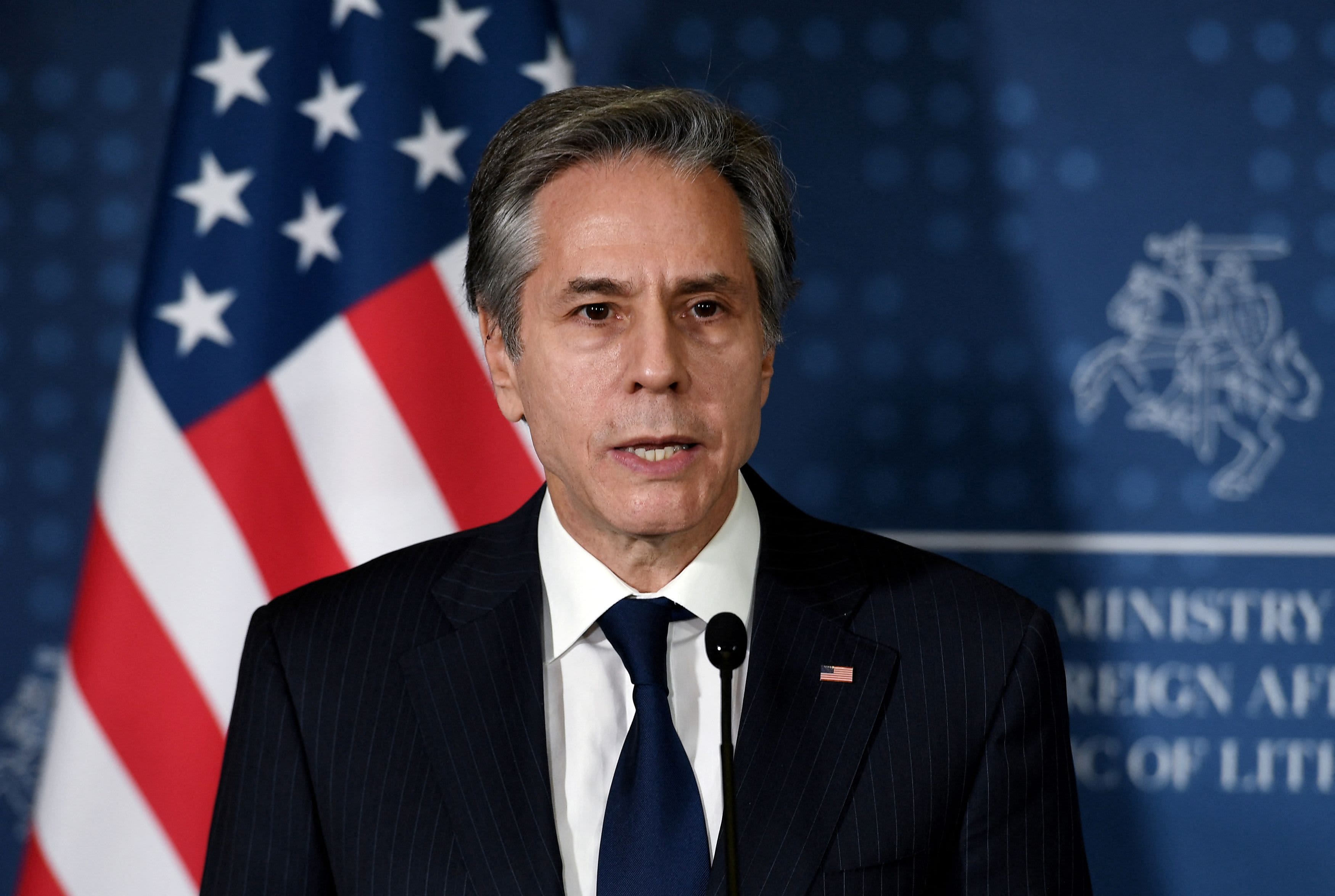 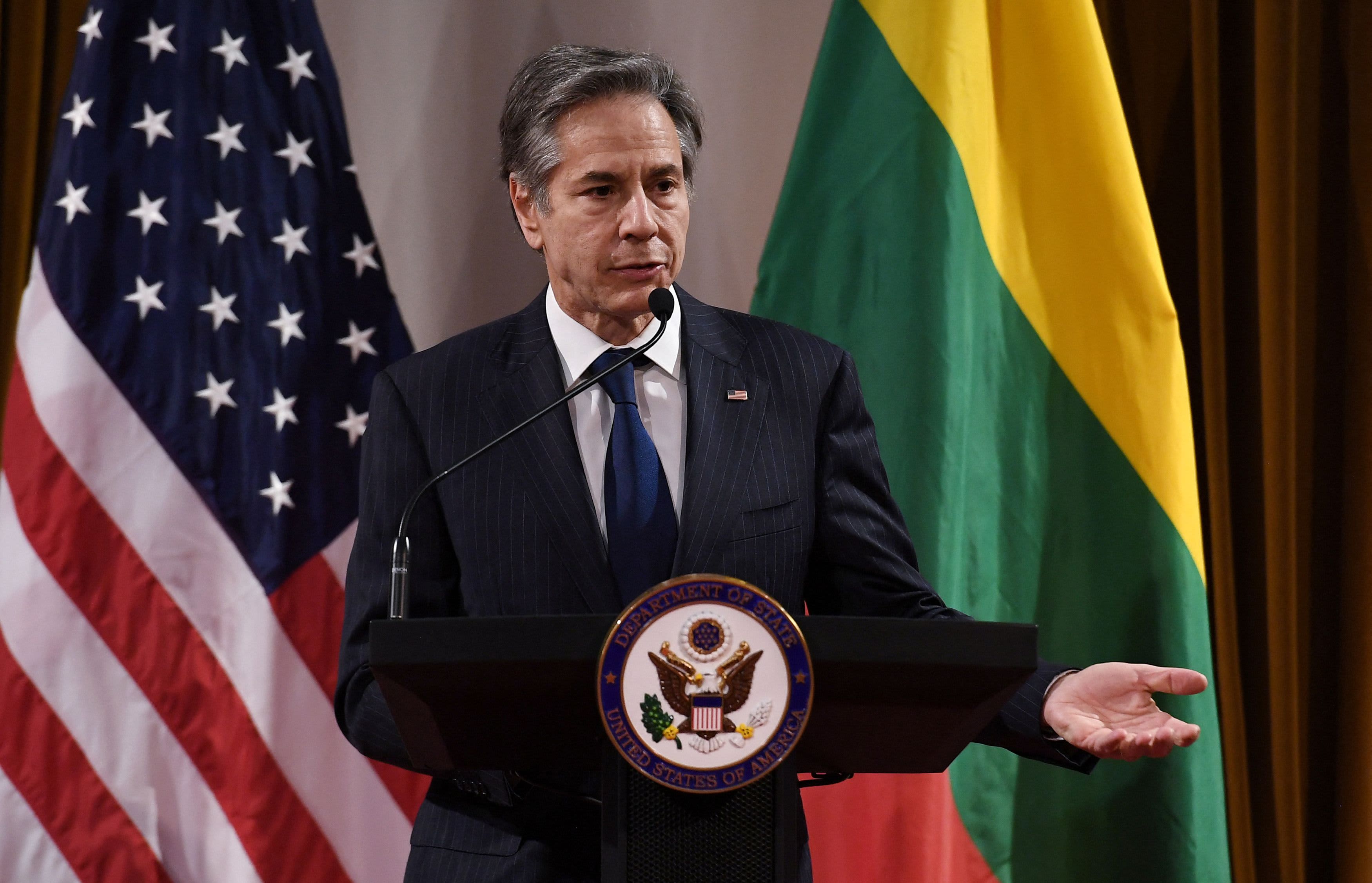 The suburban community and many others have been supporting Ukraine, which the former first lady said she appreciates.

"We need a great deal of aid, and we're very thankful for what has been coming in," she said.