For Nagy, Playoff Run With Bears Comes After Long Rise

One more victory to finish the regular season was in the books and that meant the party was on at "Club Dub."

The Chicago Bears were swaying and jumping and pumping their fists as the strobe lights flashed and "Swag Surfing" by Fast Life Yungstaz blasted through the visitors' locker room at Minnesota.

The video then cut to coach Matt Nagy leading his players as they raised their right arms and thrusted them toward the ground.

"And another!" he yelled again. 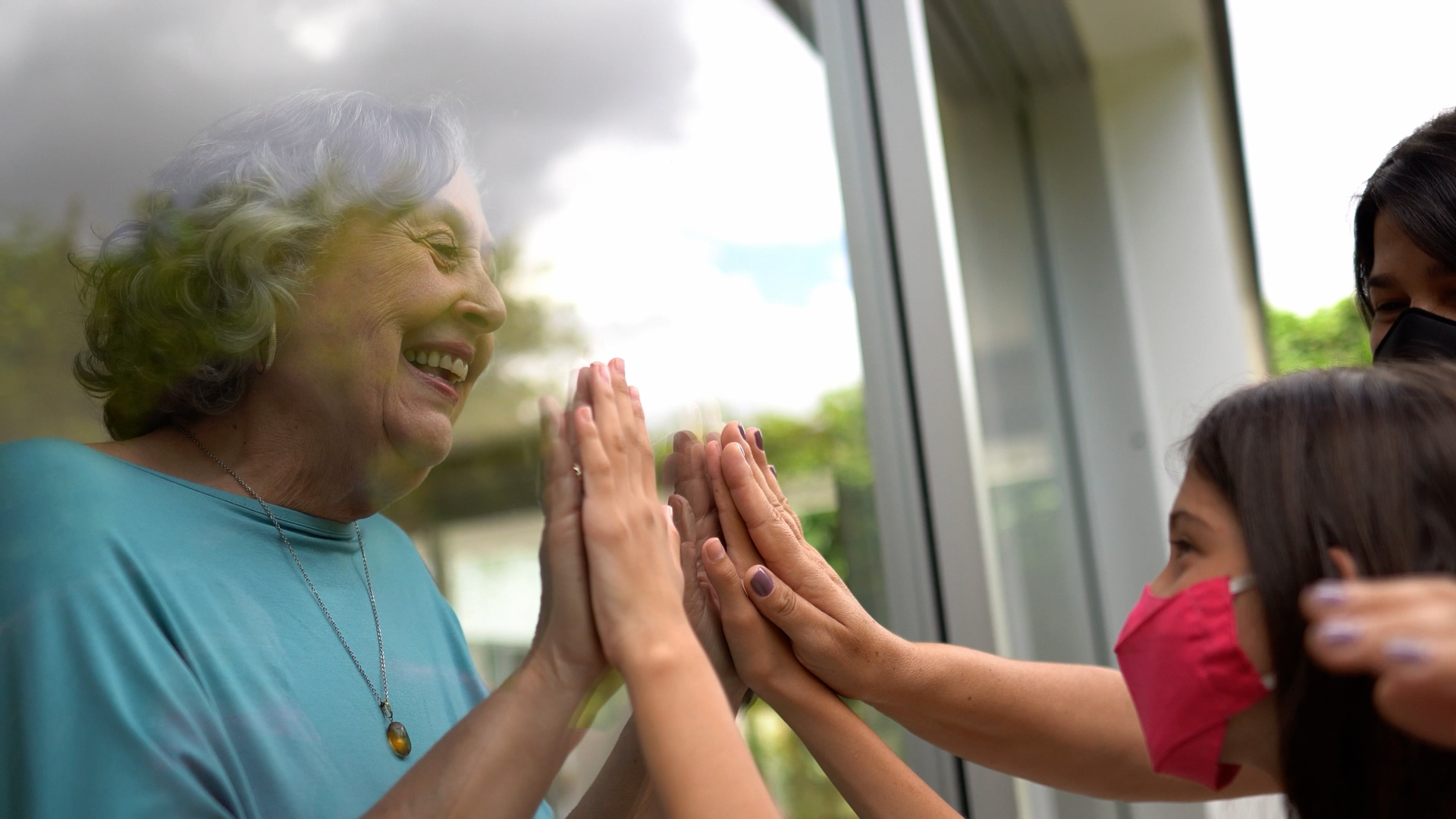 Should You Test Before Leaving COVID Isolation? Here's What the CDC, Chicago's Top Doctor Say 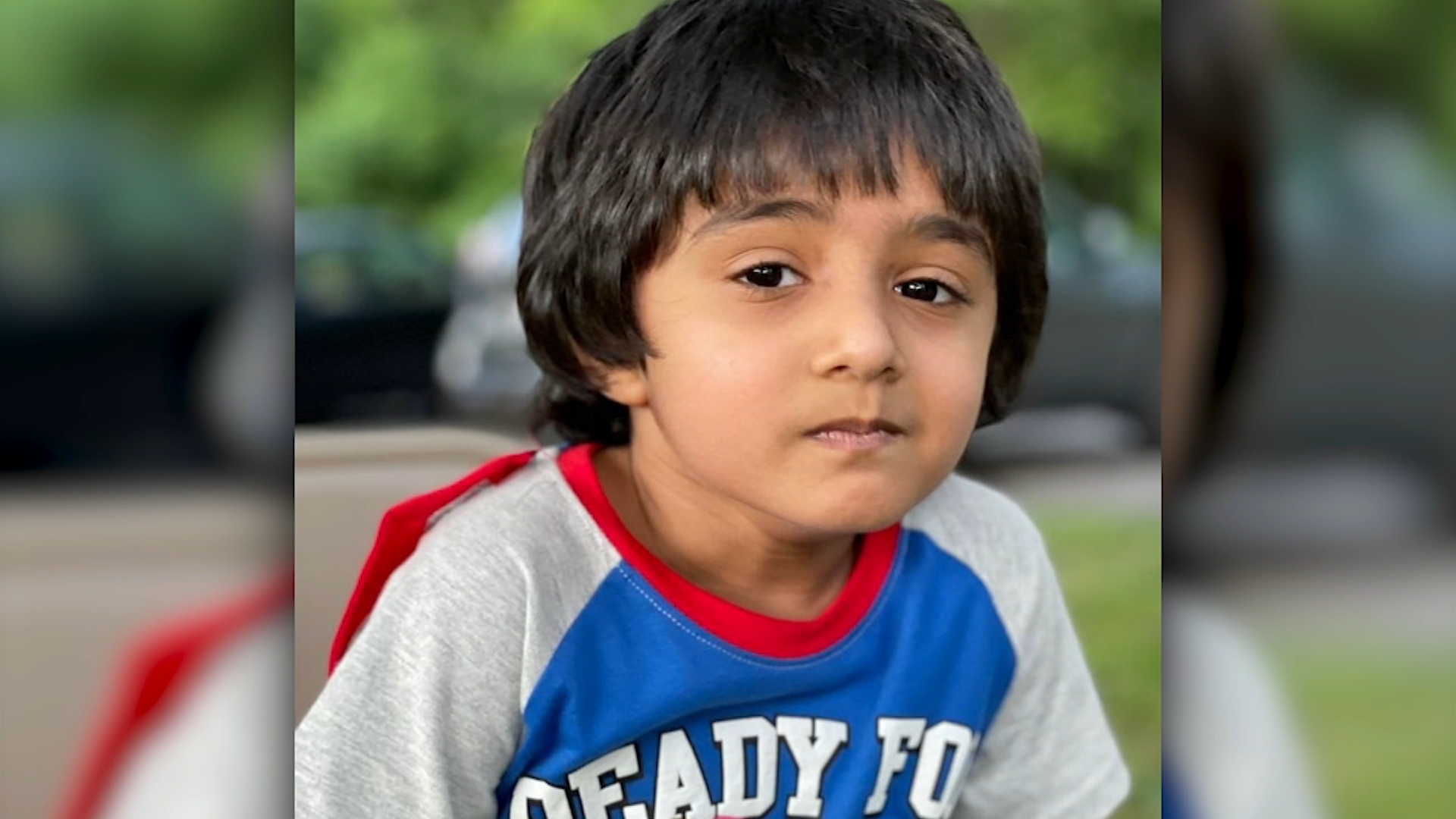 How could it not?

The Bears (12-4) have been lowering the boom on just about everyone they have faced in their first season under Nagy, a magical ride where the next stop is Sunday when they host defending Super Bowl champion Philadelphia in their first playoff game in eight years. Chicago comes in with an NFC North title after four straight last-place finishes, nine wins in 10 games and a belief that anything is possible.

Nagy inherited what looked like a major rebuild when he became the Bears' 16th head coach. Chicago went 14-34 the previous three seasons under John Fox and won 13 games in two years under Marc Trestman.

But Nagy already has more victories than any other rookie coach in franchise history. Beyond that, he has made Sundays fun again in Chicago. He is demanding and creative, running trick plays with names like "Santa's Sleigh" and turning the locker room into a virtual nightclub after victories. His demeanor seems to resonate with players and fans.

To the people who have known him the longest, none of this is all that surprising.

They saw the charm and determination as he developed into a star quarterback at Manheim Central in Pennsylvania's Amish Country and a record-setter at Delaware. He's in quite a spot at age 40, considering he was just about out of pro football a decade earlier.

With a young family, he was selling new homes after the Arena Football League folded. He got the break he needed from Andy Reid in Philadelphia with an assist from a college teammate. And look at him now.

"I think if you're given a chance and you're driven and you're obsessed and you are consumed with being given an opportunity to make people right or prove yourself right, then the sky is the limit," Nagy said.

Bill Nagy thinks back to when his son was in about the eighth grade and a clown in a dunk tank on the boardwalk in Seaside Park, New Jersey, wouldn't stop taking playful jabs at the boy.

The more the clown ran his mouth, the more determined Matt Nagy became.

"It was maybe $2 for three throws," Bill Nagy said. "He was so sure that he was going to hit the bullseye and knock the clown into the water. I'll tell you what, I must have ponied up probably $20. Matt kept asking me for $2 at a time because this clown was just talking smack and making fun of him... He didn't want to leave until he hit that bullseye and sent him into the water. He finally did it."

Bill Nagy was a college defensive tackle who has taught and coached at the high school level off and on since the 1970s. He was the defensive line coach for a powerhouse team at Elizabeth High School in New Jersey when Todd Bowles — who Matt Nagy would work with on Reid's staff in Philadelphia — was a star.

By the time his son dunked that clown, Bill Nagy had already noticed certain skills and leadership as the young quarterback worked his way through Manheim's youth program.

Gail Stouch saw an innate charisma in Nagy, an only child, even when he was just a few years old. She moved the family about 150 miles west to her hometown of Manheim from Piscataway when he was about 3, shortly after divorcing Bill. It didn't take him long to start developing a wide network of friends particularly when he started playing sports.

"He has that charismatic personality that people gravitate toward," she said. "It's interesting. Outgoing."

It wasn't always smooth for Nagy. His drive may have led to some confrontations early on with his high school coach Mike Williams over a play call, mistake or some other disagreement. But they worked through it, forged a strong bond. And Nagy led Manheim Central to two state semifinals in the 1990s.

"I like players who show emotion, who have a pulse so to speak," said Williams, a head coach for 34 years. "He certainly had a pulse. I really didn't think it was overboard. A couple times there were maybe disagreements, but that was just short-term. Halfway through his junior year, we clicked on everything."

Williams also saw a leader, someone who just had a way with others. He was the one other kids gravitated to.

"He had a good group of friends, and it was a variety," Stouch said. "Lots of them. Not necessarily all involved in sports. ... As far as coaching, he loved kids. And he loved being a teacher of younger kids. You have to have that leadership and take control, set the example."

Nagy coached youth football with a friend in high school and worked camps at Delaware, where he remains the school's all-time leader in yards passing.

"He's the type of guy that would be good at anything he does because he's a super-motivated dude," said Jason Nerys, a college teammate.

About two years ago, Nagy predicted at a booster club luncheon in his hometown that he would become an NFL head coach someday. But he didn't draw it up this way.

He thought he was going to the New York Giants coming out of college in 2001, only to lose that opportunity after they drafted Jesse Palmer in the fourth round. There was a tryout with the Packers that didn't lead to a contract. He spent six years in the Arena League before it folded following the 2008 season.

He got his job selling new construction houses for a company back home around that time and got internships at training camp in back-to-back summers for Philadelphia with an assist from college teammate Brett Veach, who was working for the Eagles.

In 2010, Nagy had a decision to make. Reid was offering full-time work as a coaches assistant, but it came with a significant pay cut, a risky move with a young family.

Nagy talked it over with his wife and high school sweetheart Stacey, and decided to take the plunge. For about the first six months, that meant hitting the road at 3:30 a.m. every day so he could make it to the facility 99 miles away by 5. But he kept working his way up the coaching tree from there while following Reid to Kansas City, becoming the Chiefs' quarterbacks coach, offensive coordinator and ultimately their play-caller late last season.

The Bears liked the looks of him and the potential chemistry with their young quarterback, Mitchell Trubisky. Nagy was still 39 when his booster club prediction came true.

"If you were to say to me, 'You're going to get these opportunities, what would you do with it?'" Nagy said. "I'd tell you I'd be right here. But I was able to get to this point for one reason, and that's through all of the support system I have with family, friends, coaches, mentors and players. That's the reason I'm here."