The first probable case of monkeypox has been detected in McHenry County, health officials said Saturday.

The case was identified in an adult who received a positive orthopoxvirus result, the McHenry County Department said in a Facebook post. Health officials were working with the Illinois Department of Public Health to conduct contact tracing and determine who may have been in close contact with the individual.

The latest case follows an uptick in infections nationwide. A total of 1,814 cases had been confirmed as of Saturday, according to the CDC. Illinois itself has reported 174 confirmed infections. 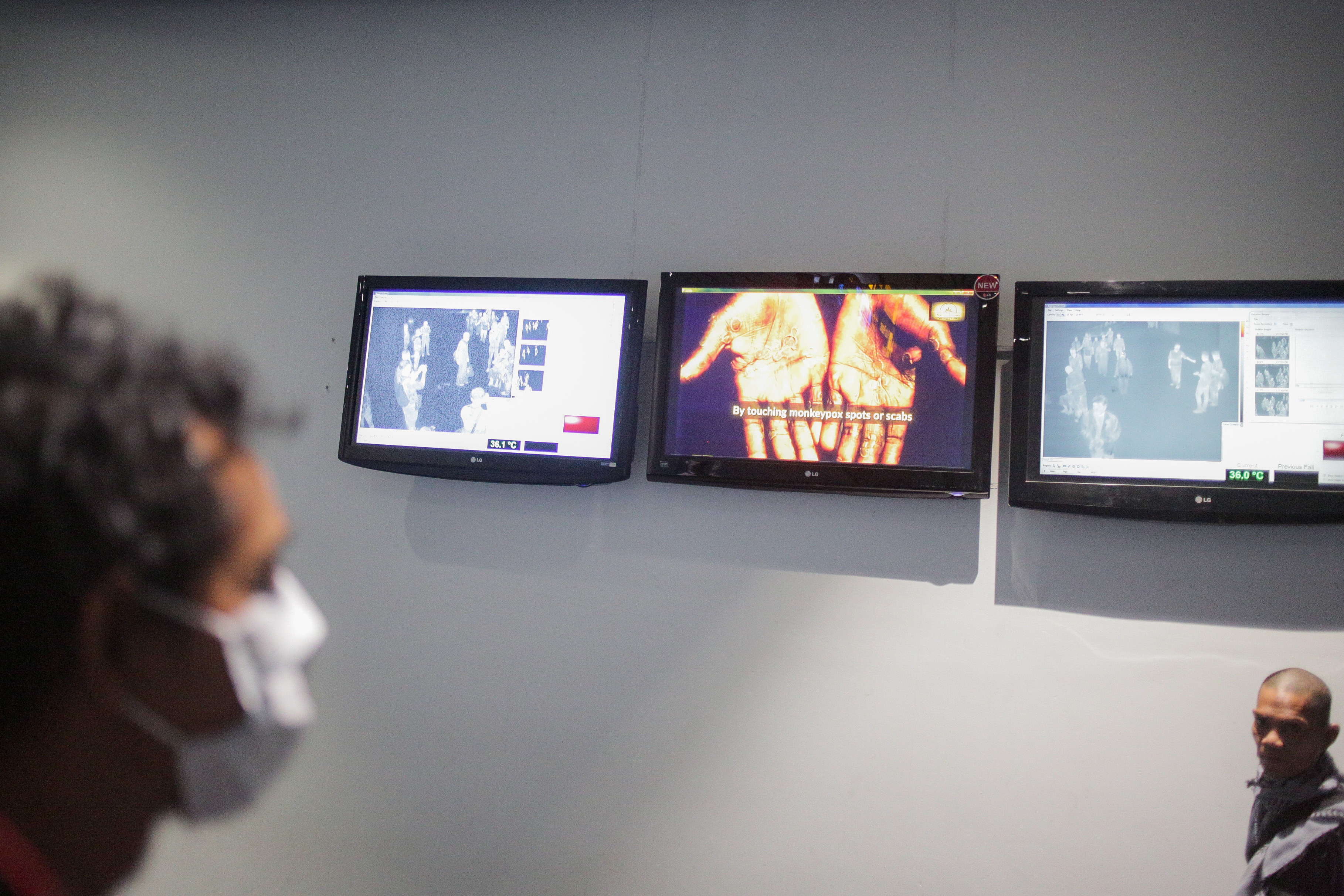