The first human case of West Nile virus in McHenry County has been reported, health officials in the county said.

The man, who is in his 80’s, is the fourth confirmed human case of the virus in the state of Illinois this year, according to government data. The first case occurred earlier this year when a Will County man was diagnosed with the illness.

There were 155 confirmed human cases of the disease in Illinois last year. 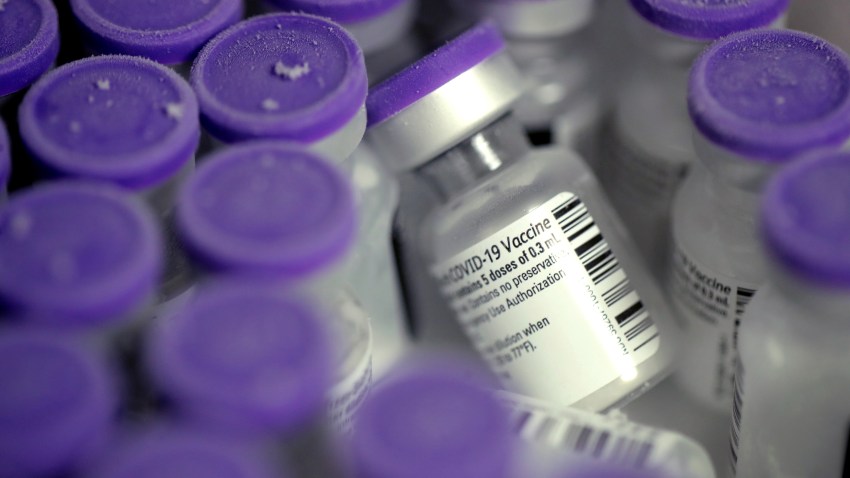 Health Department officials in McHenry County are encouraging residents to wear insect repellant when going outside, and to wear sleeves and long-pants when outdoors during peak mosquito times, which occur at dawn and dusk.

Officials also recommend that residents eliminate any sources of standing water around their homes.