A woman whose foot was lodged in a hole in a crosswalk near Michigan Avenue and Wacker Drive was rescued by firefighters Friday night.

Around 10:25 p.m. the woman’s leg was caught in an "expansion joint" while she was crossing the street in the 300 block of South Michigan Avenue, according to Chicago Police News Affairs Officer Amina Greer.

Firefighters working from street level and underneath reportedly helped free the woman’s foot using the Jaws of Life to expand the hole until her foot could slide free, the Chicago Tribune reported. Crews worked for around 40 minutes to free her foot. 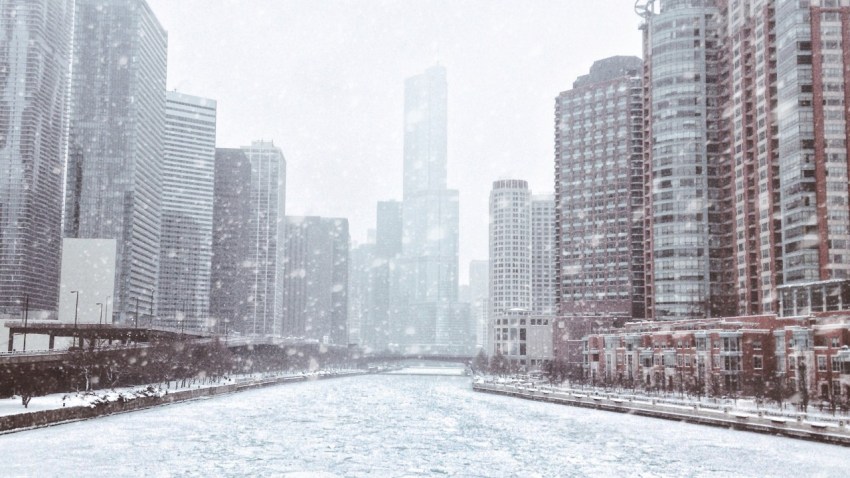 The woman was taken to Northwestern Memorial Hospital in good condition after the incident, Greer said.

A Streets and Sanitation truck was placed at the hole and repairs are expected to begin Saturday, officials said.