The family of a man shot to death last month by Chicago police viewed video of the shooting that was provided Tuesday by the city’s Civilian Office of Police Accountability.

Attorney Todd Pugh said the video of the fatal shooting of Anthony Alvarez in the early morning hours of March 31 has left his family with more questions than answers.

“But I know what I saw,” Pugh, who represents Alvarez’s family, said after viewing the video. “And I saw a Chicago police officer shoot their son as he ran away from them.”

The shooting of Alvarez has garnered little attention relative to the case of 13-year-old Adam Toledo, who was shot to death by a police officer two days earlier in the Little Village neighborhood during a foot chase.

After the shootings of Toledo and Alvarez, Lightfoot announced the police department would be implementing a foot pursuit policy for its officers. Such a policy was recommended for the Chicago Police Department by the U.S. Department of Justice four years ago in its critique of Chicago’s policing practices. But the department didn’t institute such a policy after that.

Police claim Alvarez, 22, brandished a gun while being chased. Authorities posted a picture on social media of the weapon they say they found at the scene.

Pugh said the family was working on a joint statement with the office of Mayor Lori Lightfoot. 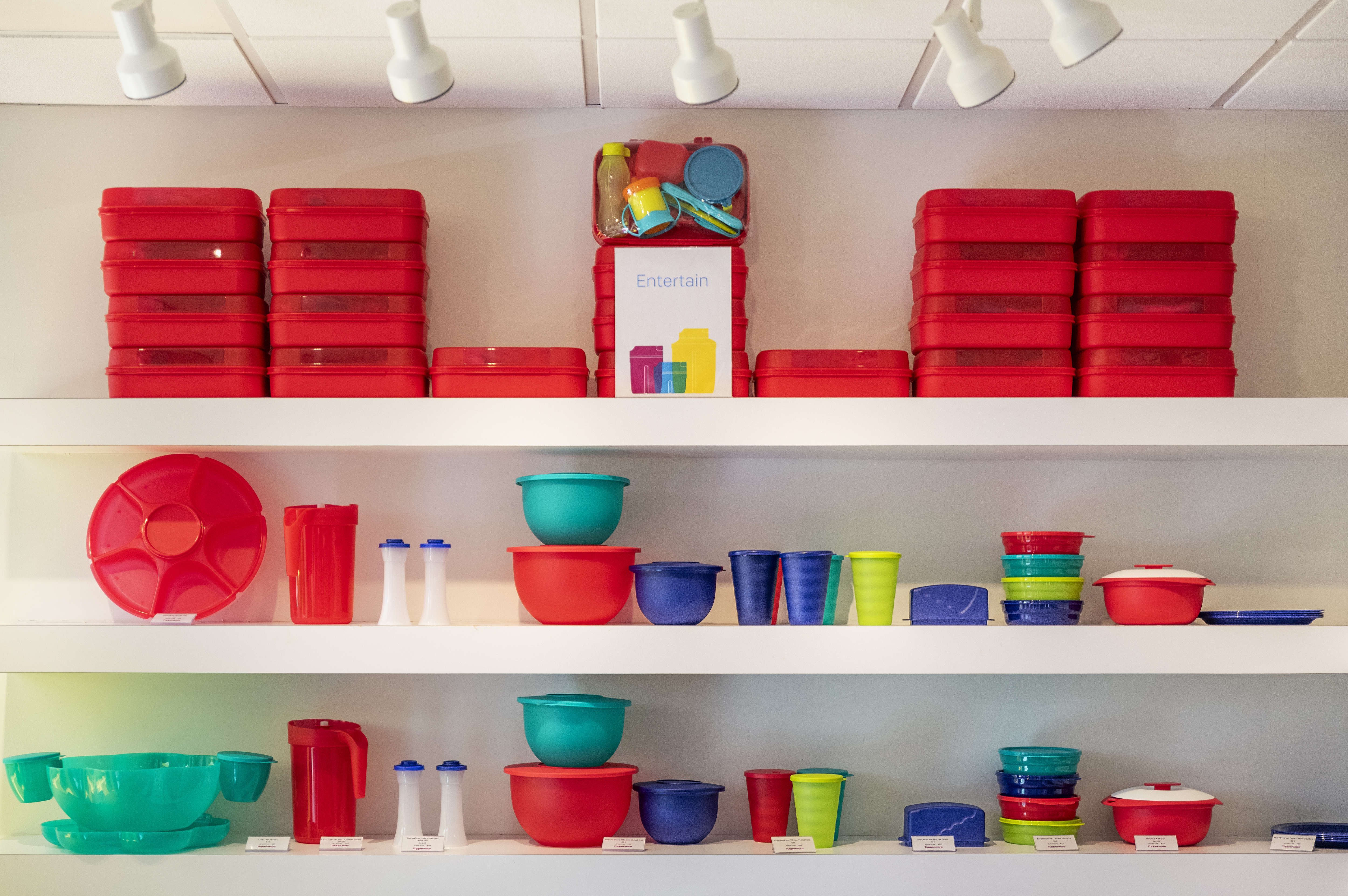 “We look forward to a fair, balanced investigation by COPA and changes that Mayor Lightfoot has promised all of us,” the attorney said.

A Lightfoot spokesperson couldn’t be immediately reached for comment. Chicago police referred all questions to COPA.

Cousin Roxana Figueroa says Alverez’s family want to know why he was being chased and why police gunned him down. The name of the officer who shot Alvarez hasn’t been released by authorities.

Alvarez’s cousin, Gustavo Fuentes, said Tuesday the police department’s lack of a foot pursuit policy shows they’re not professionally trained. But either way, he hopes the video clears up some questions for him and the rest of Alvarez’s family.