One of Chicago’s oldest bowling alleys, Lincoln Square Lanes, was engulfed in flames early Monday morning on the city’s North Side.

Fire officials said the three-alarm blaze started around 1 a.m. in the 4800 block of North Lincoln Avenue.

At one point, a mayday was called for a missing firefighter, but fire officials said that firefighter was later accounted for and was looked at at the scene.

"Shortly after that elevation of the alarm, there was a report of a firefighter missing," said Deputy Fire Commissioner Anthony Vasquez. "A mayday alarm was called at that time. They thought a member was missing but he was just unaccounted for and safe."

Two firefighters were hospitalized with minor injuries, according to Chief Juan Reyes.

The cause of the fire may have been the grill in the building, according to Chicago Fire media affairs, but investigators had not yet to entered the building. Officials said the cause remained under investigation Monday morning. 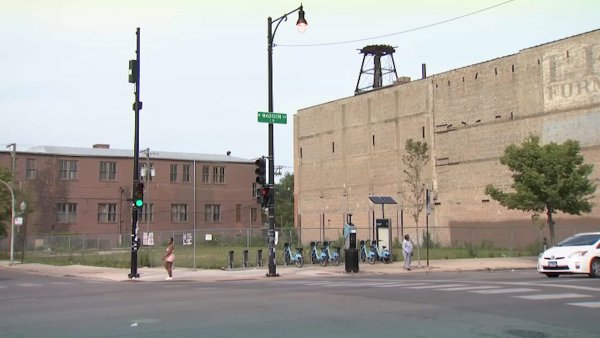 violence in chicago 11 mins ago

Longstanding Impact of Disinvestment in Communities

Lincoln Square Lanes opened in 1918 and is said to be the city's oldest operating bowling alley, according to its website. Building owner Dave Drehobl, whose family has run the bowling alley for 30 years, said the fire was "devastating."

“I think it’s going to be a disappointment for a lot of people because it was a great place to go to and it had a lot of meories to a lot of people," he said. "It’s really sad, it’s real sad."

"It is with heavy hearts that we bid our customers a saddened farewell," the post read. "We will cherish the memories you have left us with. It is our hope that this historic alley will remain in your thoughts. The LSL family would like to thank you for your continued love and support as we look forward to the future."

A GoFundMe page has been set up to help the owners and workers.