Exhibit Honors Lives of Those Killed by Gun Violence

An aspiring model, an artist and a young man who loved going to church: these are just some of the lives honored in a powerful exhibit that aims to bring attention to the real victims of gun violence in the city and the nation.

The Gun Violence Memorial Project at the Chicago cultural Center features four glass houses with a total of 700 brick openings. Each opening is a physical reminder of the average number of people killed by guns each week in the country.

The houses also have audio interviews from people affected by gun violence, helping to humanize what some may see as a faceless epidemic.

One of the victims honored is Kaylyn Pryor, who was killed in 2015. An aspiring model who’d recently won a national contest she was fatally shot on Chicago's South Side in a drive-by shooting. Her murder remains unsolved, and her picture and modeling medal are part of the display.

“I love talking about Kaylyn; she’s my daughter,” her Alan Scott said. “This is all I have of my daughter. I have to show her off this way.”

The Gun Violence Memorial Project closes in Chicago on Feb. 9, then it heads to Washington, D.C. In April,  it will be on display at the National Building Museum.

The hope is to one day have a permanent exhibit in Chicago and nationwide. 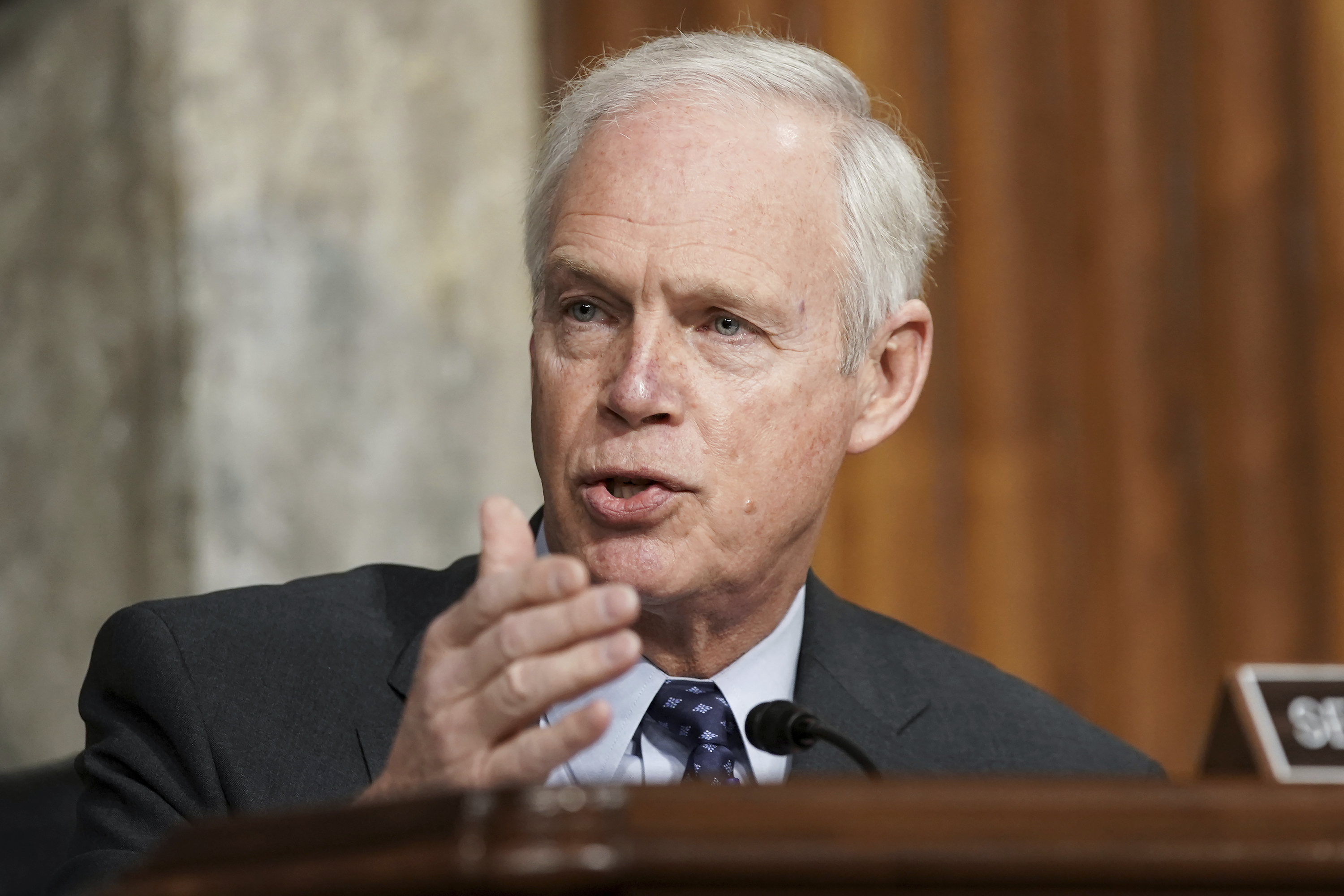 The project was created and debuted at the Chicago Cultural Center as part of the Chicago Architecture Biennial, billed as the largest exhibition in North America dedicated to exploring leading and innovative voices in architecture from around the world.