A former candidate to be Chicago's police superintendent has been named to lead an effort to oversee reforms within the Chicago Police Department. 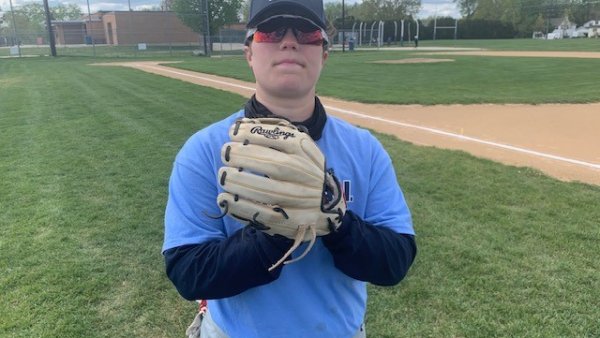 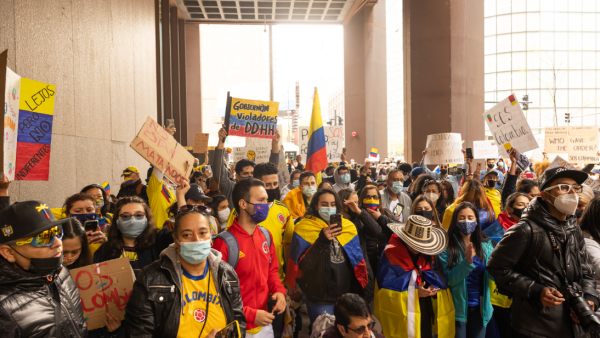 Kirkpatrick's new job will include implementing recommendations of a Police Accountability Task Force formed after video was released of a white officer fatally shooting a black teenager 16 times. After the video was released Emanuel fired McCarthy.