Ease Up on Soriano, Cubs Fans

Alfonso Soriano was recently interviewed by the Chicago Sun-Times in a piece they were doing on Adam Dunn's woes.

The White Sox slugger has been in a slump and is getting booed by the South Side faithful every time he bats.

That's a situation that Soriano is familiar with. In his first season with the Cubs, it took a few months for him to get hot.

Since he's played in New York and Texas, he has plenty of room for comparison. Where does Chicago rank?

How dare he? He called our fair city the worst! That's not OK! Let's get angry without continuing to read the entire quote in context! 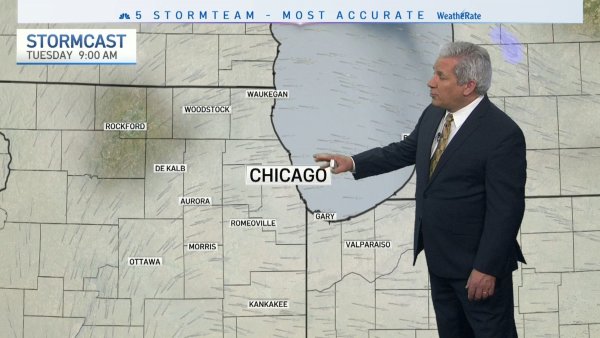 Oh, wait. He understands. He knows that he's being paid millions and millions of dollars, and completely gets that fans would be frustrated with him not doing well. Because here's the secret, baseball fans: He wants to win, too. He wants to play well, too. Soriano knows of Chicago's history, and he would love to go down in history as the guy who brought the Cubs a World Series win.

So let's ease up on the guy. He gave an interview in which he said he understands why you want him to win. How is that a bad thing?