Duckworth Aims to Take on Military Issues in Senate

With a strong lead in the polls, Rep. Tammy Duckworth is primed to knock off Sen. Mark Kirk on Election Day and take her unique military experience to the Senate.

With a strong lead in the polls and a substantial fundraising edge, Rep. Tammy Duckworth is hoping to take her unique military experience to the Senate.

Duckworth, an Army veteran who lost both legs piloting a Black Hawk helicopter over Iraq in 2004, has made military spending and veterans issues cornerstones of her congressional career.

“Having served, it allows me to stand up and criticize some of these wastes and fraud that happens in the [Department of Defense] without being seen as someone who’s weak on defense,” Duckworth told NBC Chicago in an exclusive interview. 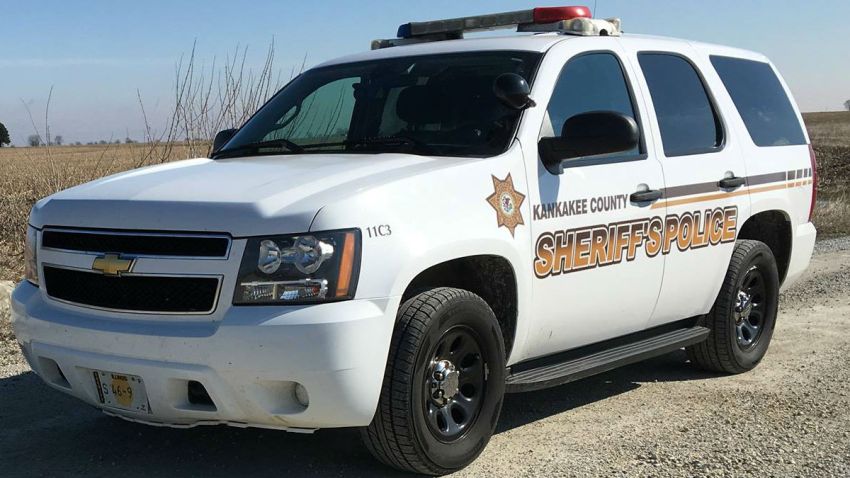 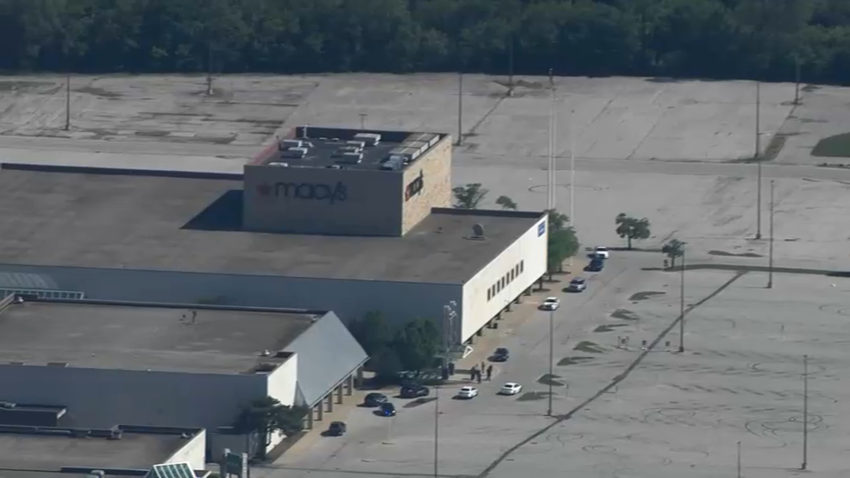 However, Duckworth explained that she isn't concerned with being viewed as a war hawk. Instead, her main goal is, “doing right by the troops who have to carry out the mission.”

“I do see that gets to be my role because of my military service and I look forward to taking on that role in the Senate,” she said.

Throughout much of the campaign, Duckworth was embroiled in a workplace retaliation lawsuit filed by two former employees at the Anna Veterans Home in southern Illinois. The suit was settled in late June, just over a month before it was scheduled to go to trial in mid-August, though the settlement has not been finalized.

Sen. Kirk has used the lawsuit as his main line of attack against Duckworth throughout the campaign, even sending out “save the date” mailers with her trial date.

The senator has also hammered Duckworth on allegations that she was largely unresponsive to evidence related to veteran mistreatment and inadequate investigations conducted by the VA’s inspector general at Illinois’ Edward Hines Jr. Veterans Administration Hospital.

Duckworth claimed she’s unfazed by the attacks because “they’re not true.”

"I know it’s a political strategy to go after your opponent’s strengths,” she said. “I’m proud of the work I did in Illinois."

The Democrat said she’s been driven to serve veterans because she thinks she owes it to the “buddies” who saved her from the wreckage of her 2004 helicopter crash.

“Everyday, I do the work I do for veterans to try to pay back because I can never pay it back,” Duckworth said. “My bond with veterans is beyond anything that a political opponent can dent because they’re superfluous to the work."

If she’s elected to the Senate, Duckworth looks to continue her legislative legacy by improving veterans’ mental health services and cutting wasteful military spending. The congresswoman has already introduced legislation to change the way the military buys camouflage uniforms, a program she claims will save taxpayers approximately $4.3 billion over its first 5 years.