You might want to think twice before pulling up next to a parked car and flashing your hazards.

Double-parkers beware: The city of Chicago is cracking down on the illegal practice downtown by hiking fines.

Without opposition, the city council passed a new ordinance Wednesday to hit the worst offenders in their pocket books.

“By increasing fines for parking or standing of vehicles alongside properly parked vehicles within the central business district," Ald. Walter Burnett said.

Until now, the fine for double parking was $100. Under the new law it has been tripled to a whopping $300.

“That’s pretty extreme," driver Paul Fisher told NBC 5. "I think the city is being too desperate in trying to raise money."

“I’ll be more aware that I don’t do it," Susan Manuel, another motorist, said. "I had no idea it had gone up that much. That’s absolutely insane actually." 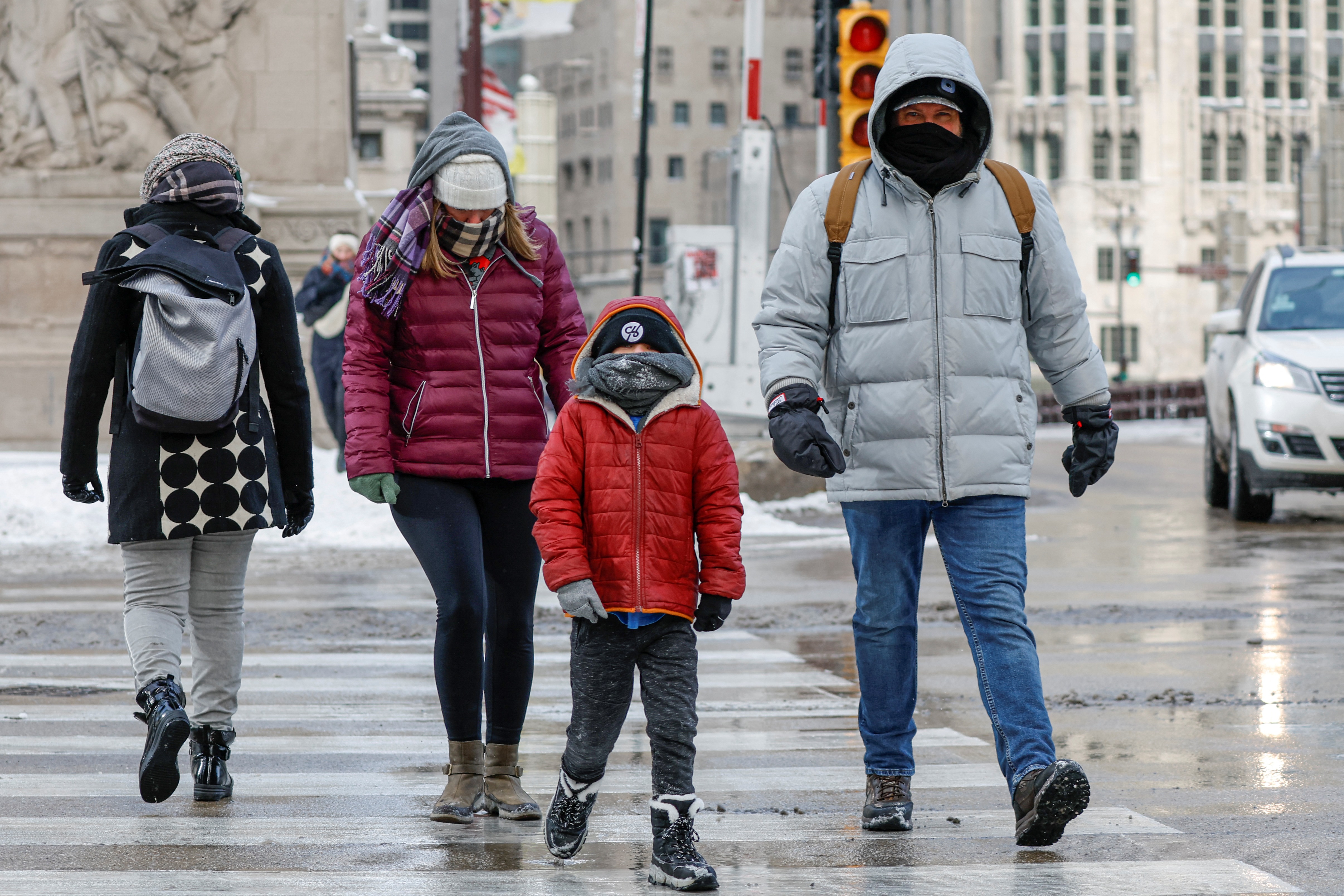 Proponents of the measure say the increased fines are meant to address the increasing problem of illegally parked vehicles blocking bike lanes and thoroughfares.

Delivery companies, they contend, are the worst offenders. Ignoring designated loading zones and double-parking all the while blocking traffic.

“Delivery trucks have to park somewhere," Fisher said. "There’s not a lot of parking in the city and if you fine them that’s gonna raise the cost of deliveries."

But for frustrated drivers trying to get around, the increased fines they say could help with safety and congestion.

The newly passed ordinance only affects fines in the downtown area.

Fines for double-parking outside of the designated area will remain at $100.