You wouldn't know it from the cold temperatures and chances of snow, but baseball season is almost here. You know what that means… Rooftop wars!

This year, the Cubs are battling with Anthony Racky, owner of the Lakeview Baseball Club, 3633 N Sheffield Ave. Profit-sharing payments for 2008 were due December 31, but Racky is withholding his in protest. He says a Jumbotron blocked half his view of the NHL's New Year's Day Winter Classic.

The rooftop sold out for the historic hockey game, but some fans reported difficulty seeing the rink due to the obstruction. Club attorney Paul Bach said the fans would be given a future discount, and Racky argues that the Cubs should pay for it.

Until he receives some kind of compensation and a promise that there will be no future visual impediments, Racky says he will withhold his 2008 payment. 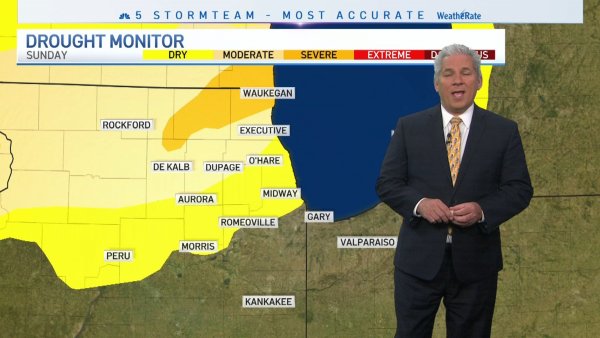 Bach isn't fazed by the possibility of the Cubs purposely installing a decorative obstruction to block the rooftop's view if they don't receive their payment.

"They've been threatening to do that for 20 years," Bach said. "They can't because it would violate all the other agreements. And it only makes them look stupid."

Mike Lufrano, vice president of the community relations for the Cubs, said the whole situation is "unfortunate" and that the organization is hoping to find a resolution.

Matt Bartosik, former blogger of The Chicago Traveler and editor of Off the Rocks' next issue, had a great view from his living room couch.