Derrick Rose has returned to practice with the New York Knicks after missing their game Monday night against the New Orleans Pelicans.

The Knicks' public relations department posted a photo on Twitter on Tuesday that showed Rose in his No. 25 practice jersey, standing with his teammates at their training facility in Greenburgh, New York.

After practice, Rose addressed the media and confirmed that family issues caused his absence and that he flew back to Chicago to be with his mother on Monday night.

"It had nothing to do with the team or basketball, but that's the first time I ever felt like that emotionally, and I had to be with my family," Rose told reporters during his press conference.

"I just had to get to my family. I talked to [the Knicks] afterwards, everybody's on the same page now. They understood it right away after I explained myself to them," he added.

The team later announced he had been fined, but not suspended, for missing the 110-96 loss to New Orleans on Monday and said he was expected to be in uniform Wednesday night in Philadelphia.

Rose, who has been frustrated with the Knicks' recent struggles, denied any rift between himself and head coach Jeff Hornacek and said that his absence was strictly family-related. 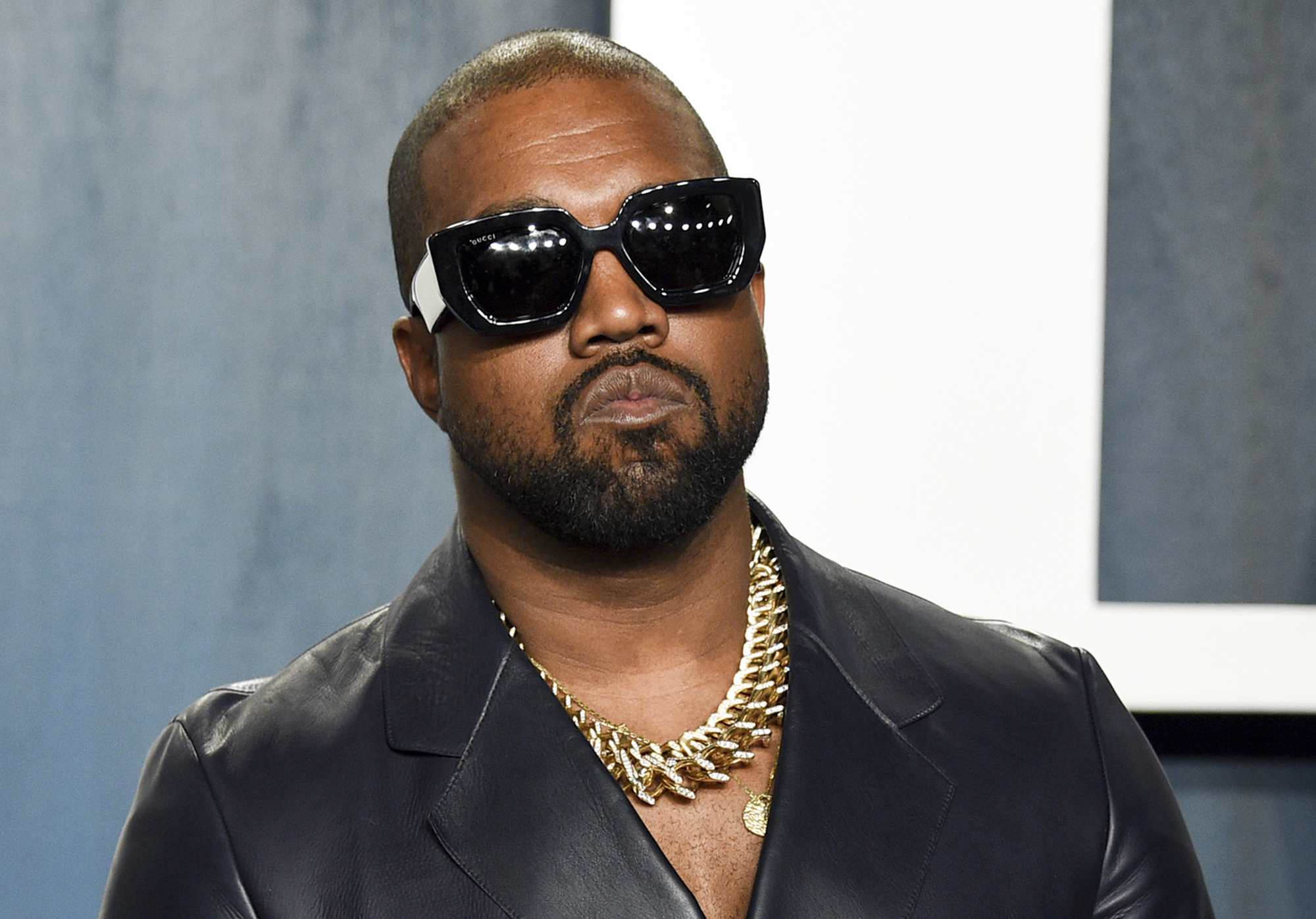 The Knicks will take the court again Wednesday as they take on Philadelphia, and then they'll welcome the Chicago Bulls to Madison Square Garden on Thursday night.