The clock is ticking in Springfield as state lawmakers only have until the end of the month to pass a budget for this fiscal year.

The deadline for the General Assembly to pass a budget with a simple majority is a week from Tuesday.

The Democratic-controlled General Assembly and Republican Gov. Bruce Rauner have gone nearly a year without agreeing on a spending plan. The stalemate has hinged on a battle over the governor’s pro-business, union-weakening Turnaround Agenda. 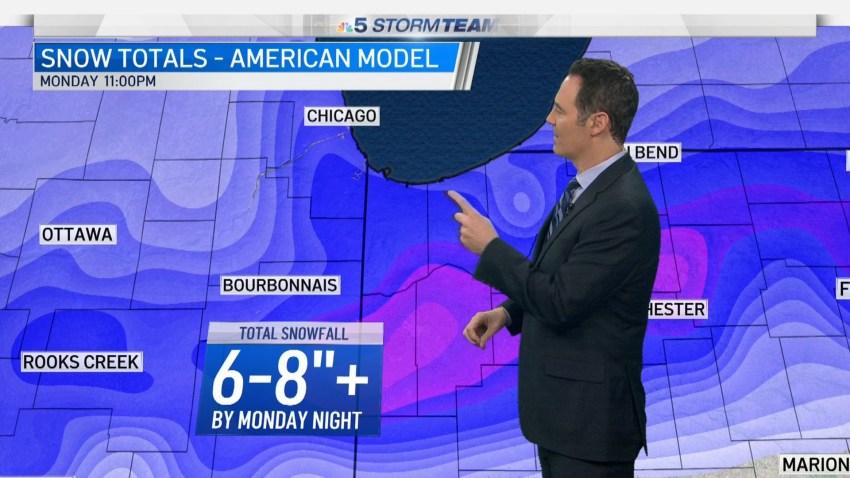 If a budget deal is not hammered out by the end-of-session May 31 budget deadline, the process will become much more difficult. A three-fifths majority vote will be needed in the House and Senate.

While Rauner said he’s not giving up hope that a budget will be passed, many say it likely won’t due to this year being an election year.

Last month, Rauner said his staff was looking into the possibility of him picking up the tab for additional special sessions.

“If we have to go into special sessions, we’ll deal with that at the time,” Rauner said. “I don’t want taxpayers to be charged for it. I would seriously consider, we’re discussing this within our administration, me paying for it personally, so the taxpayers don’t have to if special sessions have to be called.”

From Springfield, the Republican leadership still sounds optimistic that a “grand compromise” can be reached.

Among Rauner’s priorities in a balanced budget is workers compensation. Illinois’ rate is much higher than surrounding states.

“We can’t just only move a little,” Rauner said. “We don’t have to be like Indiana and be the lowest workers comp cost. We have harder working people, better location, better resources, but we’ve got to be more average.”

The tug of war between the Republican governor and the Democratic majority legislature has left the state at an impasse for several months.

State lawmakers must also consider how to fund schools.

Chicago principals are being told to plan for budget cuts potentially reaching up to 30 percent.

“It will mean much higher class sizes,” said D’Andre Weaver, principal at Gwendolyn Brooks school. “We’re trying to find an equitable way to share that hurt amongst our departments. It could be class sizes as high as 38, 39 kids in a high school class across the board and that’s just unfair.”

Later this week, both CPS CEO Forrest Claypool and the Chicago Teachers Union Vice President Jesse Sharkey will travel to Springfield to lobby lawmakers before the budget deadline.