The Drug Enforcement Administration issued a warning last week after an "alarming" increase in the sale of fake prescription pills laced with fentanyl and methamphetamine.

Officials noted that the alert does not apply to legitimate pharmaceutical drugs prescribed by medical professionals and dispensed by pharmacists. Pills purchased outside of a licensed pharmacy are illegal, the warning added.

More than 9.5 million counterfeit pills were seized so far in 2021, according to the DEA, which officials said is more than the last two years combined.

The warning said there has been a "dramatic rise" in the number of fake pills containing at least two milligrams of fentanyl, which officials said is considered a deadly dose.

"The number of DEA-seized counterfeit pills with fentanyl has jumped nearly 430 percent since 2019, a staggering increase," the warning said. "DEA laboratory testing further reveals that today, two out of every five pills with fentanyl contain a potentially lethal dose." 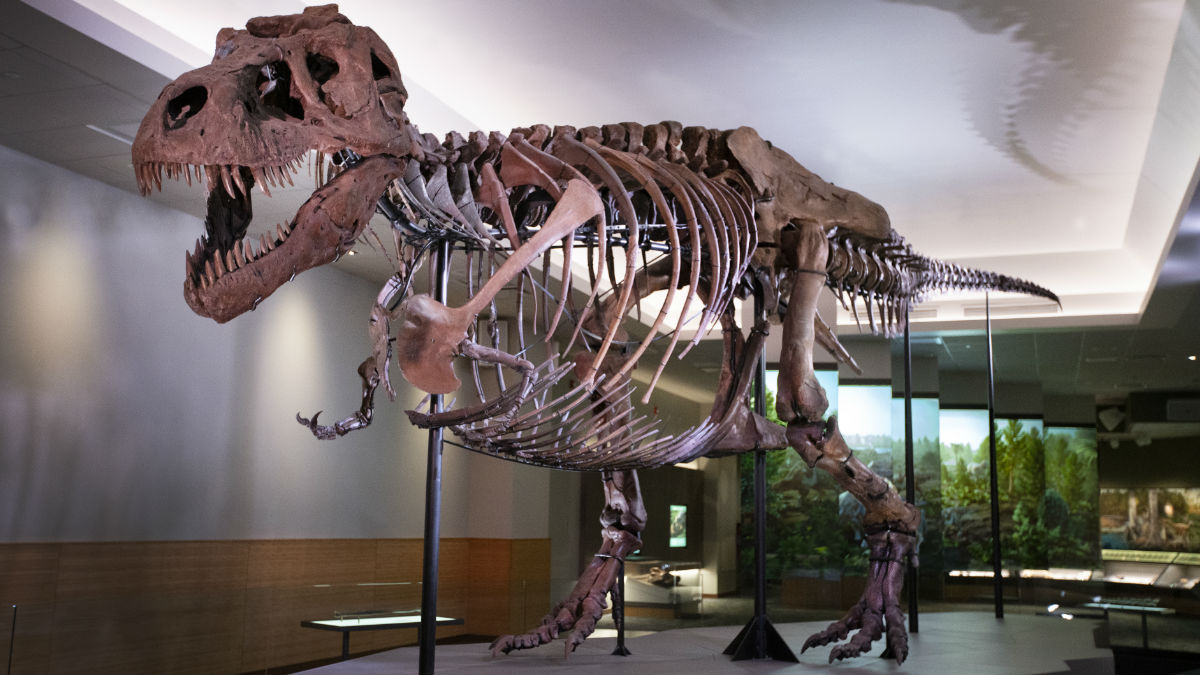 The Field Museum 16 mins ago 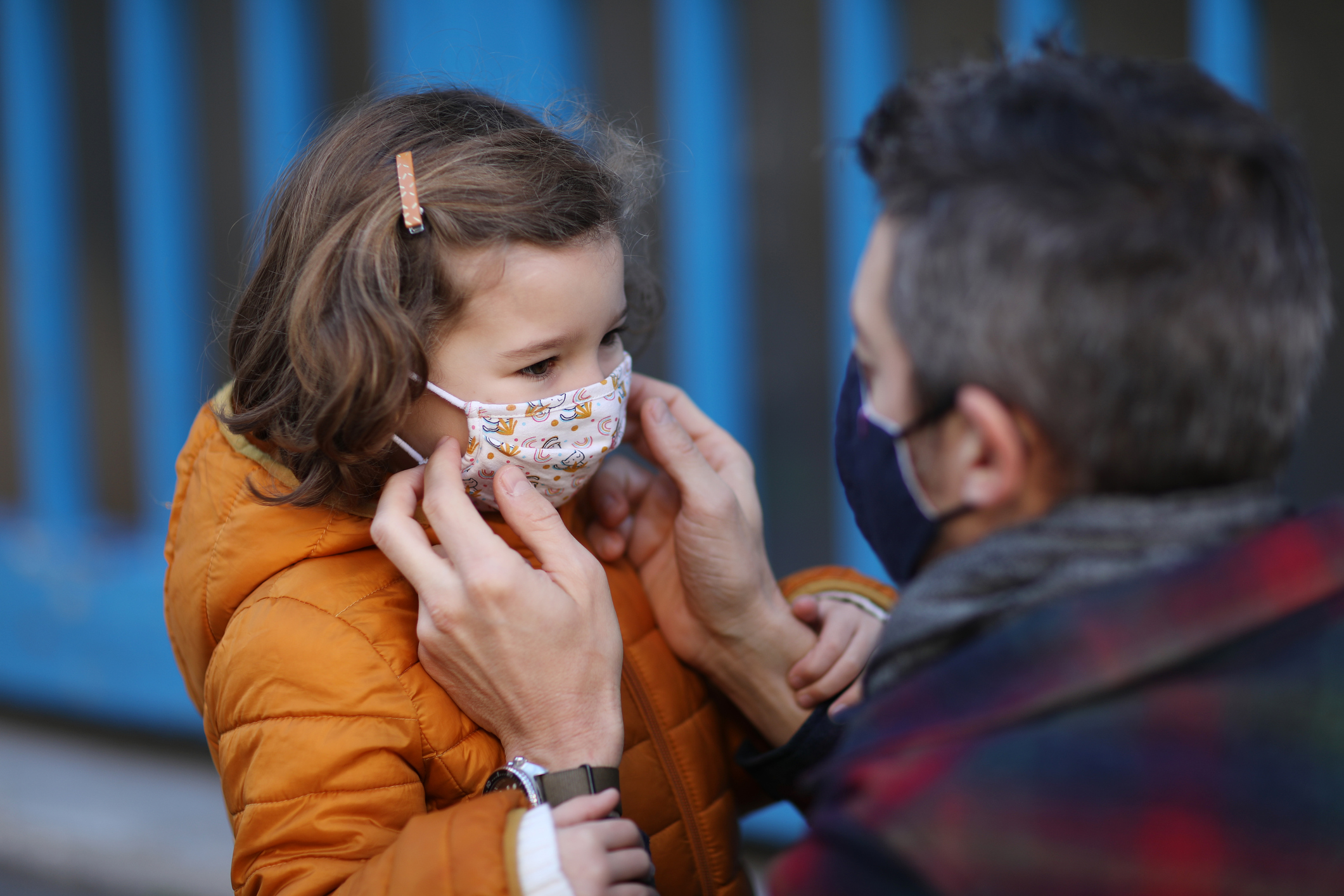 To see the difference between authentic and counterfeit medications, visit the DEA's "One Pill Can Kill" campaign here.

Last month, two Chicago-area men, both of whom graduated from Fenwick High School in suburban Oak Park, were found dead by police in a downtown Chicago apartment when authorities were called to the building in the 1100 block of North Wells for a well-being check.

Both 25-year-old Ryan Joseph Masi and 24-year-old Michael Beaudin were found unresponsive inside the apartment on Sept. 19, and both were pronounced dead from a possible drug overdose.

A third man was taken to an area hospital, police said.

While the Cook County Medical Examiner’s Office has yet to identify the exact cause of death, pending toxicology reports, law enforcement officials say that drug paraphernalia was found at the scene.

Federal law enforcement officials say that there’s been a rise in overdose deaths across the U.S. in recent months, both from drugs laced with fentanyl and from counterfeit fentanyl.