Joe and Tom Ricketts released statements Monday after Splinter News published what appear to be emails sent by the senior Ricketts evaluating conspiracy theories about Barack Obama and sharing racist jokes about Muslims.

The Ricketts are the family that own the Chicago Cubs.

Requests for the statement by NBC 5 were not immediately responded to. Other news outlets such as the Chicago Sun-Times and ESPN also reported the statements. 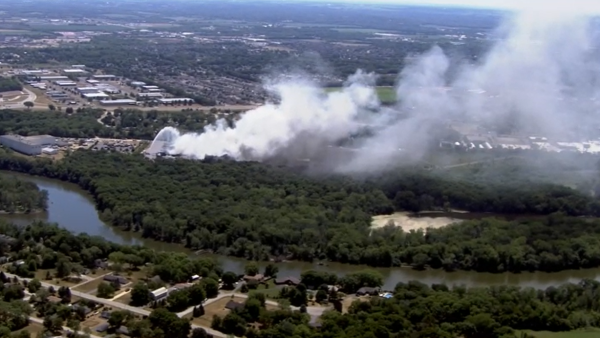 “I deeply regret and apologize for some of the exchanges I had in my emails,” Joe Ricketts said in a statement, according to the Chicago Tribune. “Sometimes I received emails that I should have condemned. Other times I’ve said things that don’t reflect my value system. I strongly believe that bigoted ideas are wrong.”

“We are aware of the racially insensitive emails in my father’s account that were published by an online media outlet,” he said according to the Tribune. “Let me be clear: the language and views expressed in those emails have no place in our society.

“My father is not involved with the operation of the Chicago Cubs in any way. I am trusted with representing this organization and our fans with a respect for people from all backgrounds. These emails do not reflect the culture we’ve worked so hard to build at the Chicago Cubs since 2009.”

The emails, many of which appear to be chain-emails spreading false information, range from conspiracies about Obama supressing FOX News from outing him as a Muslim, to Islam being the “enemy” of society.