Multiple vehicles were involved in a crash at the Jane Byrne Interchange ahead of the morning rush hour on Monday.

All outbound lanes of I-290 near the interchange were closed as emergency crews responded to the scene. 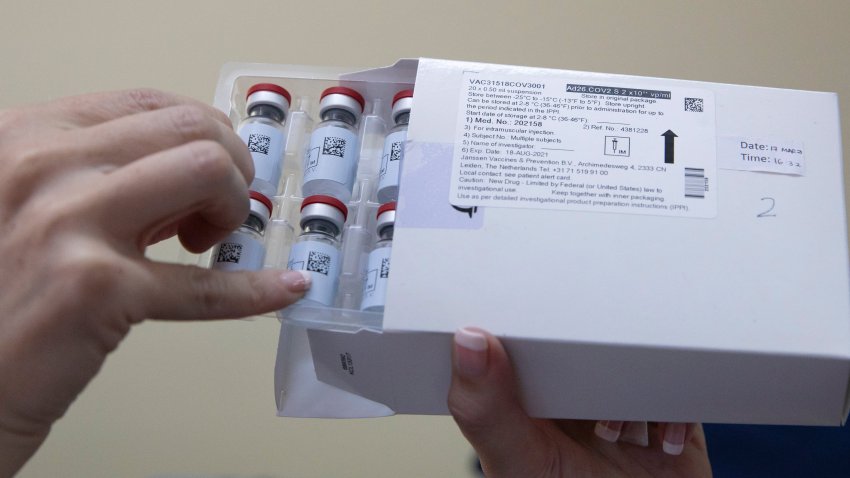 NBC Sky 5 footage from above appeared to show at least 10 cars in the crash, although authorities could not give a definitive number of vehicles involved.

Further details, including information on injuries, were not immediately available.