After 12-year-old Niazi "Ryan" Banks was killed by gunfire outside his home in 2012, one former Chicago social worker used her grief from the tragedy to fuel change

As a social worker for Chicago Public Schools on the city’s South Side from 2007 to 2014, Valerie Groth worked with countless students dealing with gun violence, poverty, and abuse on a regular basis. In that role, Groth says she kept coming back to a troubling realization about many of her students: unrealized potential.

"I worked with really amazing children and teens who were full of potential, but the typical school day did not provide them with all the resources they needed to be able to overcome such difficult life circumstances," Groth said.

On May 19, 2012 one of those students – a 12-year-old seventh-grader named Niazi "Ryan" Banks – was killed by gunfire just outside his home. But amid the grief she felt after Banks' death, Groth says the tragedy helped spark an idea: building an urban boarding school that could provide students with the support they need to thrive outside the hours of a typical school day.

"Ryan was an incredible child who was full of life and hope,’ she said. “I became determined to create Ryan Banks Academy in his legacy so that other Chicago children and teens will have a safe place to learn and grow up."

After three years of molding her idea and recruiting help from other Chicagoans sharing a similar passion, Groth – who currently works as a life coach – was awarded a $20,000 grant from the World Domination Summit (WDS) Foundation in Portland to help launch a proposed school called Ryan Banks Academy (RBA). 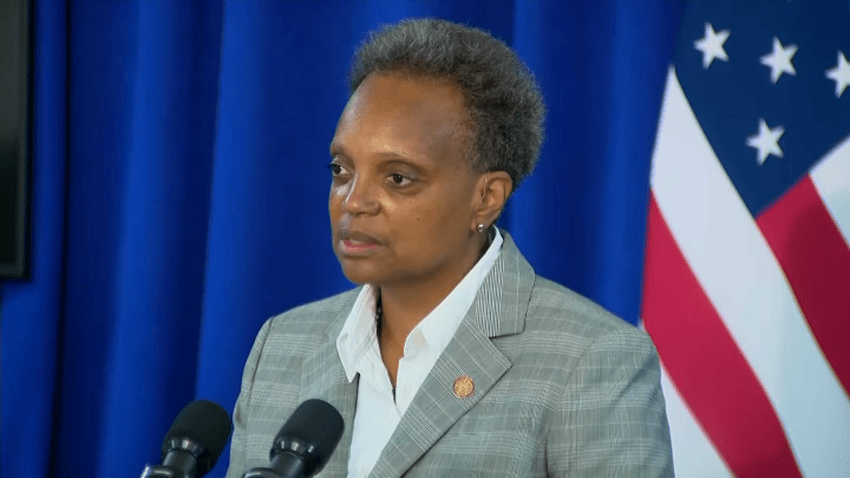 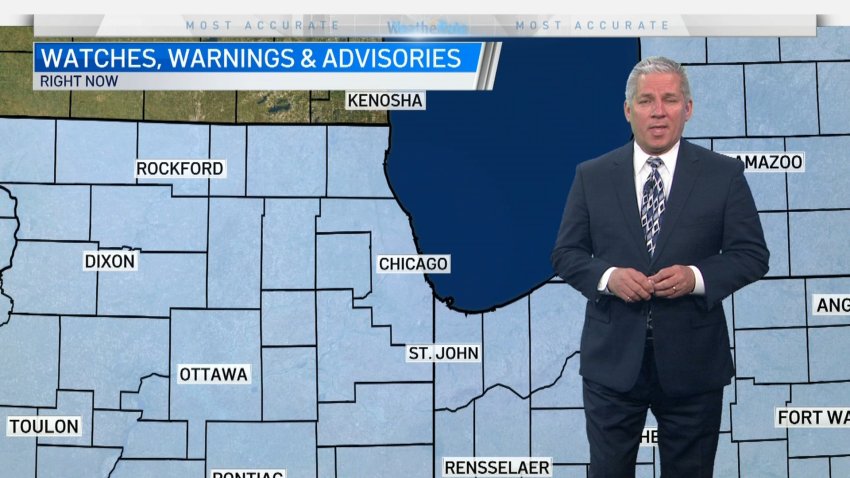 "Valerie's proposal tied beautifully with the three core values of the WDS Foundation: community, adventure, and service," said executive director Jess Tervoreen. "We admired Valerie's passion and the story that inspired her work."

Groth has since assembled a team of local advisers and board of directors for the academy, and says she will use the grant money to plan the proposed school's first fundraising event in spring of 2016. She'll also use a portion to hire educational consultants to ensure RBA is launched in a sustainable, viable way.

"It was especially meaningful to receive this national grant," Groth said. "It validated that all of our hard work and efforts are recognized by an outside organization."

Had his life not been cut short by gun violence, Ryan Banks would be 16 years old today.

Although it could still be years before RBA becomes a reality, family members describe it as "a gift" to have the proposed school named after Ryan.

"His dreams were cut short, but somebody else's dreams can continue," said Ryan's aunt, Bridgette Banks. "A boarding school to do the things that he didn't get to do, the kids need that. They need to know that they matter."

Learn more about the Ryan Banks Academy at ryanbanksacademy.org.