Bickell's knee-on-knee hit, Seabrook's hit to Backes' head could be disciplined by league

The Chicago Blackhawks are down 2-0 in their best-of-seven series with the St. Louis Blues after losing a 4-3 overtime thriller on Saturday night, but things may be going from bad to worse for them if the NHL decides to discipline two of their key players.

That's because Brent Seabrook and Bryan Bickell could be under league scrutiny for hits that they delivered during the third period of the game. Seabrook had the more egregious hit, as he nailed Blues captain David Backes with a high hit to the head while the Hawks were trying to kill off a penalty late in the game:

Seabrook was given a five minute major penalty and a game misconduct for the hit, and could very well be hearing from the league office on the play. As for Bickell, his hit was slightly less catastrophic, but still could elicit a look from the league because of the way he stuck his leg out to make contact with Vladimir Sobotka: 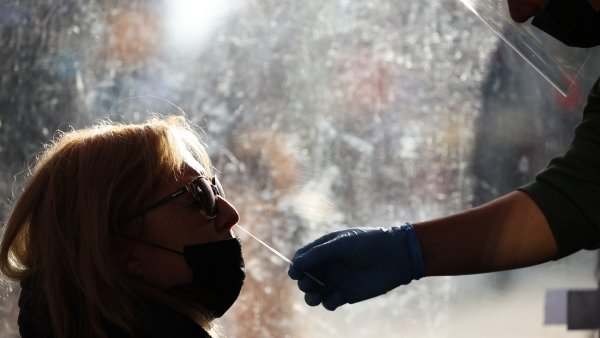 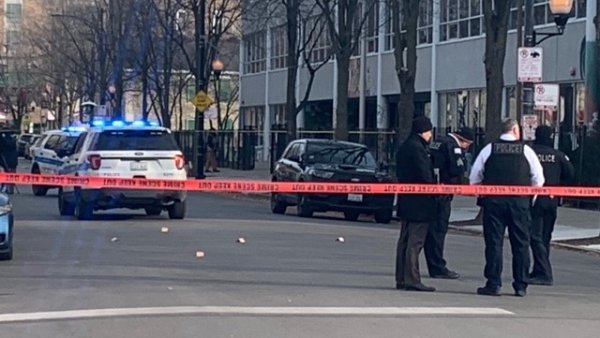 Man Shot Dead in Chinatown by Gunman Who Fired From Car, Then Got Out and Shot Again

The question now on everyone's mind is a simple one: will Seabrook and Bickell be skating for the Hawks in Game 3, or will they both be in the press box? The Hawks have had players suspended for hits before, as Andrew Shaw received a ban in 2012 for his hit on Phoenix Coyotes goaltender Mike Smith, and Duncan Keith also missed a game during last season's Western Conference Final after high-sticking Jeff Carter in a game against the Los Angeles Kings.

If we had to guess now, the league will probably suspend Seabrook for a game or two. Backes' injury could play a big role in that decision, as will the fact that he was clearly not in possession of the puck when Seabrook hit him. The principal point of contact also appeared to be the head, and that's something that the league has been trying to crack down on in recent seasons.

As for Bickell, he is more likely to escape punishment simply because of Sobotka's healthy condition. He did stick his leg out on the play, something that other players have been suspended for in the past, but with the burden of proof being higher in postseason discipline decisions, he may escape with just a fine.

What do you think, Hawks fans? Should the two players be suspended for their actions in Saturday's game, or should they be on the ice for Game 3?