The appointments opened at noon for those eligible in Phases 1A and 1B, but proof of eligibility will be required, officials said.

All vaccinations are by appointment only, health officials noted, with proof of eligibility in Phases 1A or 1B. The appointments can be made online at vaccine.cookcountyil.gov or by calling (833) 308-1988.

Previously, the Des Plaines location was administering Johnson & Johnson vaccine doses, but the county said due to limited supply, the location will instead be provided with the Pfizer vaccine for the week of March 15. 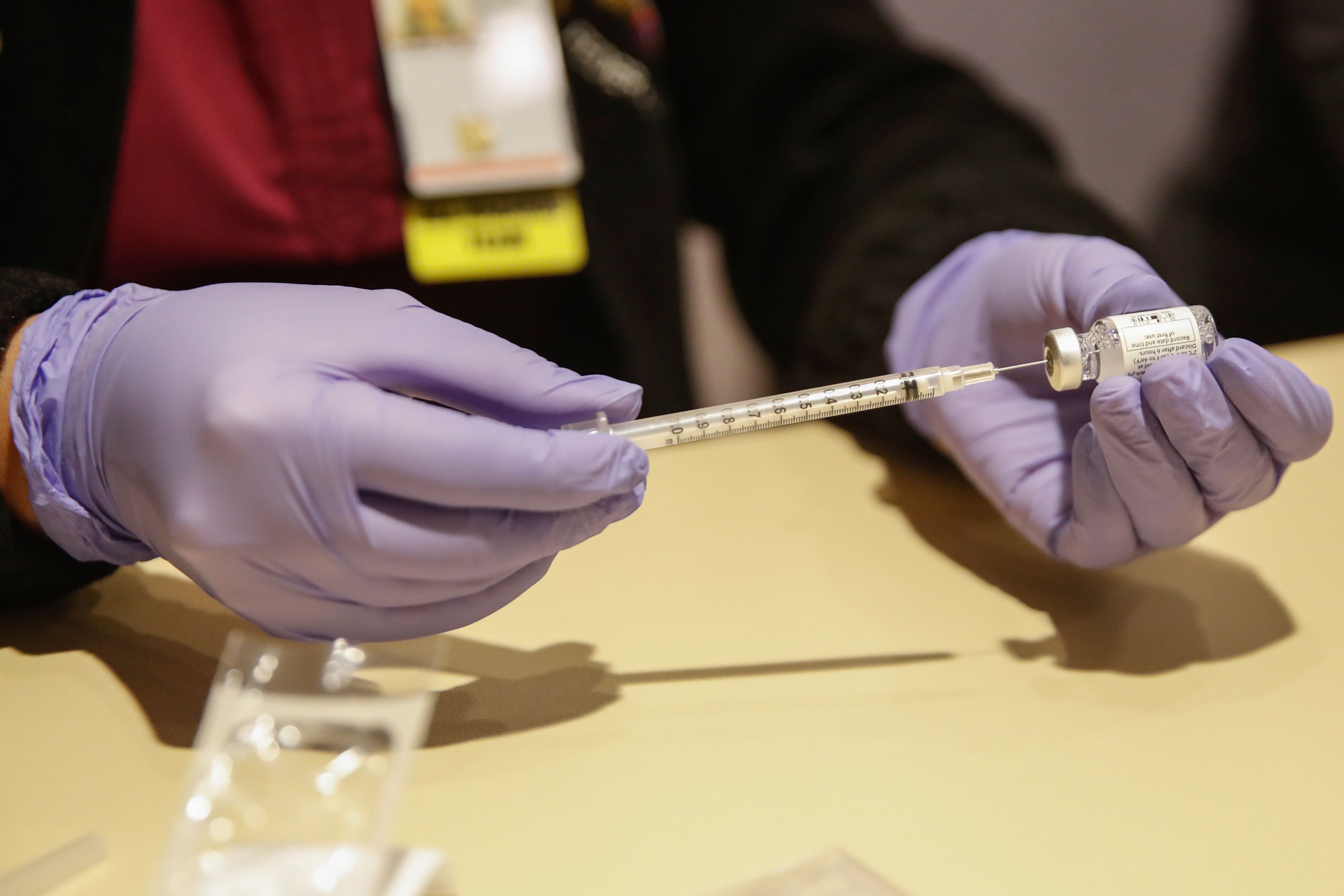 Who Can Get the COVID Vaccine in Illinois Right Now and Where? 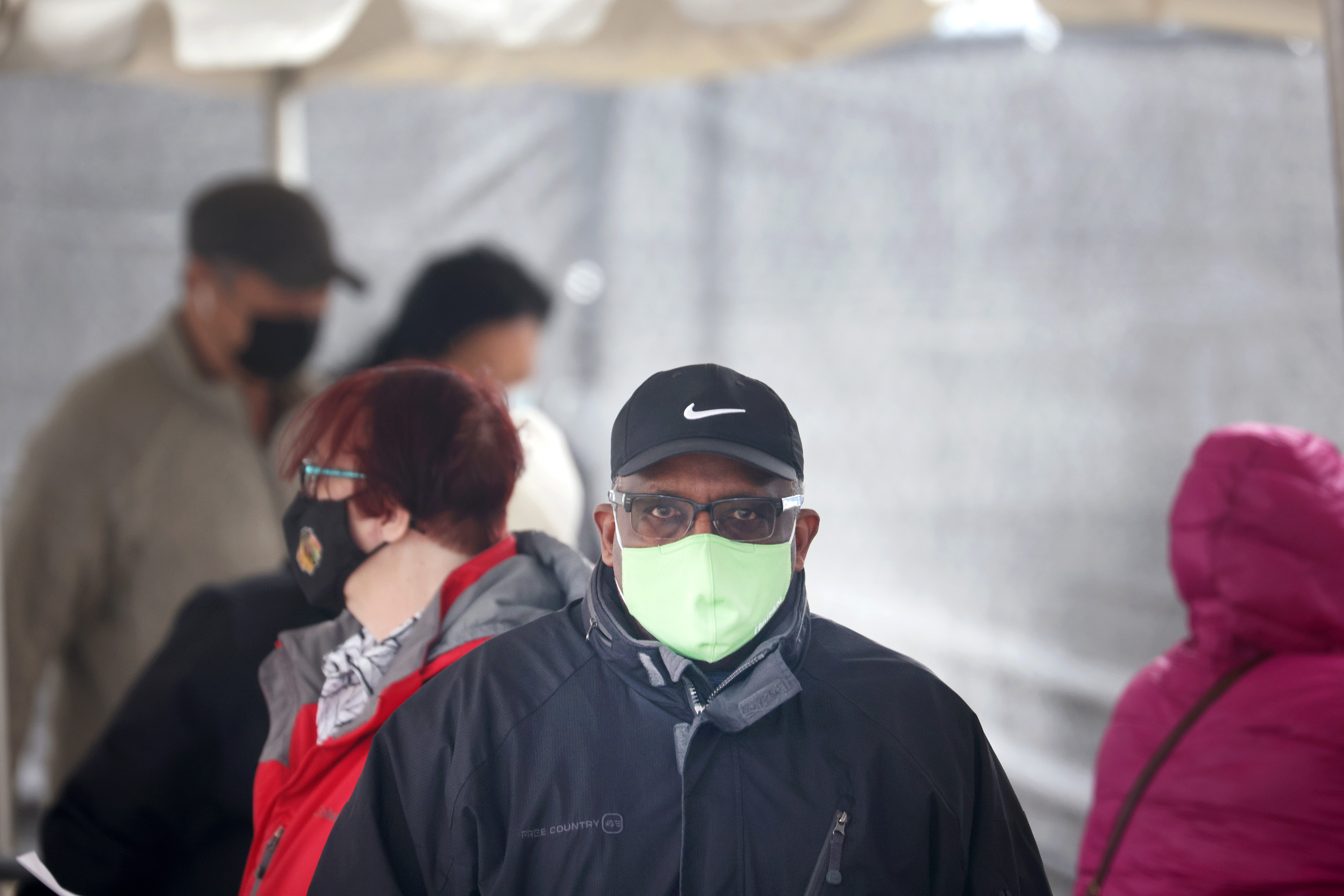 The sites are part of several mass vaccination locations in Illinois. Currently, there are 22 statewide. Here's a full list.

Nine rural Illinois hospitals will also be receiving additional COVID vaccine doses from the state as part of a new program aimed at expanding equitable distribution, according to officials.

On Thursday, Illinois Gov. J.B. Pritzker and the Illinois Department of Public Health announced the nine rural critical access hospitals were selected as part of the Safety Net Direct Vaccine Allocation Pilot Program that will provide hundreds of doses to each site per week.

The state will provide a total of nearly 6,000 doses of the vaccine to the nine hospitals in addition to the existing allocations that the state already is distributing to health care sites.

The effort marks the next phase of the vaccine pilot program that was announced last week in which five health centers and four hospitals received vaccine supply from the federal government.

The nine hospitals include: