Thousands in Chicago Area Without Power During Deep Freeze

In the event of an outage, ComEd urged customers to report it to the company by phone or text

Thousands of people across the Chicago area were without power Wednesday morning as dangerous subzero temperatures gripped the region.

Here are some other county outage numbers from the utility:

In total, there were roughly 7.256 people without power across the Chicago area early Wednesday.

ComEd had previously increased staffing and readied equipment to shorten response times in preparation for the blast of bitter cold, the company said in a statement Tuesday. 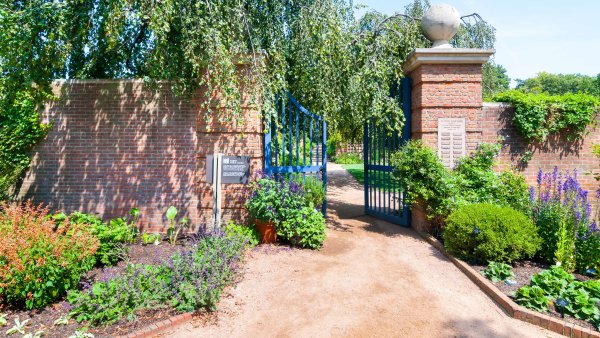 Botanic Garden, Chicago Cubs: What to Do Around the City This Weekend

“We cannot stress enough the importance of remaining safe during this historic cold weather,” ComEd President and CEO Terence Donnelly said in a statement. “We do not expect significant outages during the cold, but even a single outage is problematic for our customers and our men and women working in extreme conditions.”

Never approached a downed power line, ComEd warned, and do not approach crews working to restore power as they may be working on live electrical equipment and the area could be hazardous.

The entire Chicago area was under a Wind Chill Warning beginning Tuesday at 6 p.m.

Record-breaking and life-threatening cold hit the area overnight, with morning lows of -15 to -25 degrees with chill values between -45 to -55 with -60 possible.

Highs were expected to reach between -10 to -20 with dangerous wind chills through the afternoon between -35 to -50 degrees. There will likely be passing flurries on occasion and the strong wind will create blowing drifting snow with near whiteout conditions, especially in rural locations.