Why I Adopted My Cat From Clear the Shelters

"Our eyes connected, and I knew this cat was for us. I fell in love with this little guy immediately."

Adopting two cats was not something I expected to do last year at Clear the Shelters.

It was a hot, humid and sunny July day. I was attending a festival in River North with my boyfriend when we decided to leave because of the humidity. The next thing we knew we were at the Anti-Cruelty Society off Grand and LaSalle.

It was a spontaneous journey. We weren’t expecting to go to the shelter that day, but we were interested in adopting a dog, so we took a chance.

That's when we found her.

Lily was a little over our budget, but when we told one of the employees we wanted to adopt her, they said to just wait for tomorrow: Clear the Shelters day. The employee advised us that Lily would be free and to come early because lines were sure to form.

The next day we showed up at Clear the Shelters, and it was packed.

We went to see Lily. She was still there, but there was a note on her cage. The note read, “Adopting pending.” Our hearts were crushed. We tried looking for other dogs but we didn’t connect with them like we did with Lily.

So we looked at the cats. At this point it had been a few hours at the humane society and I thought of giving up. I wasn’t sure if we were going to find a dog or a cat.

Next thing you know my boyfriend called me over the crowd of people and shouted, “Summer!” I came over and saw Mojo. Mojo, a cat, was hiding under a purple blanket in his cage. I remember his bluish green eyes peeping out. He looked so scared but our eyes connected and I knew this cat was for us. 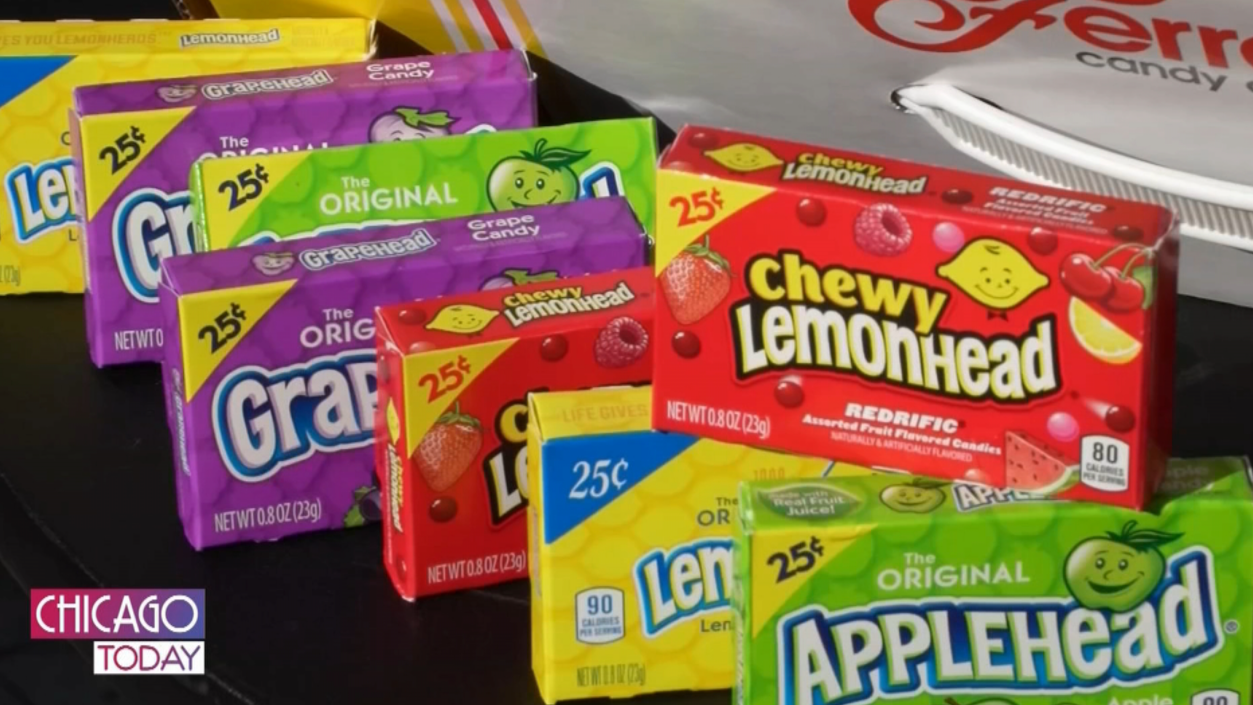 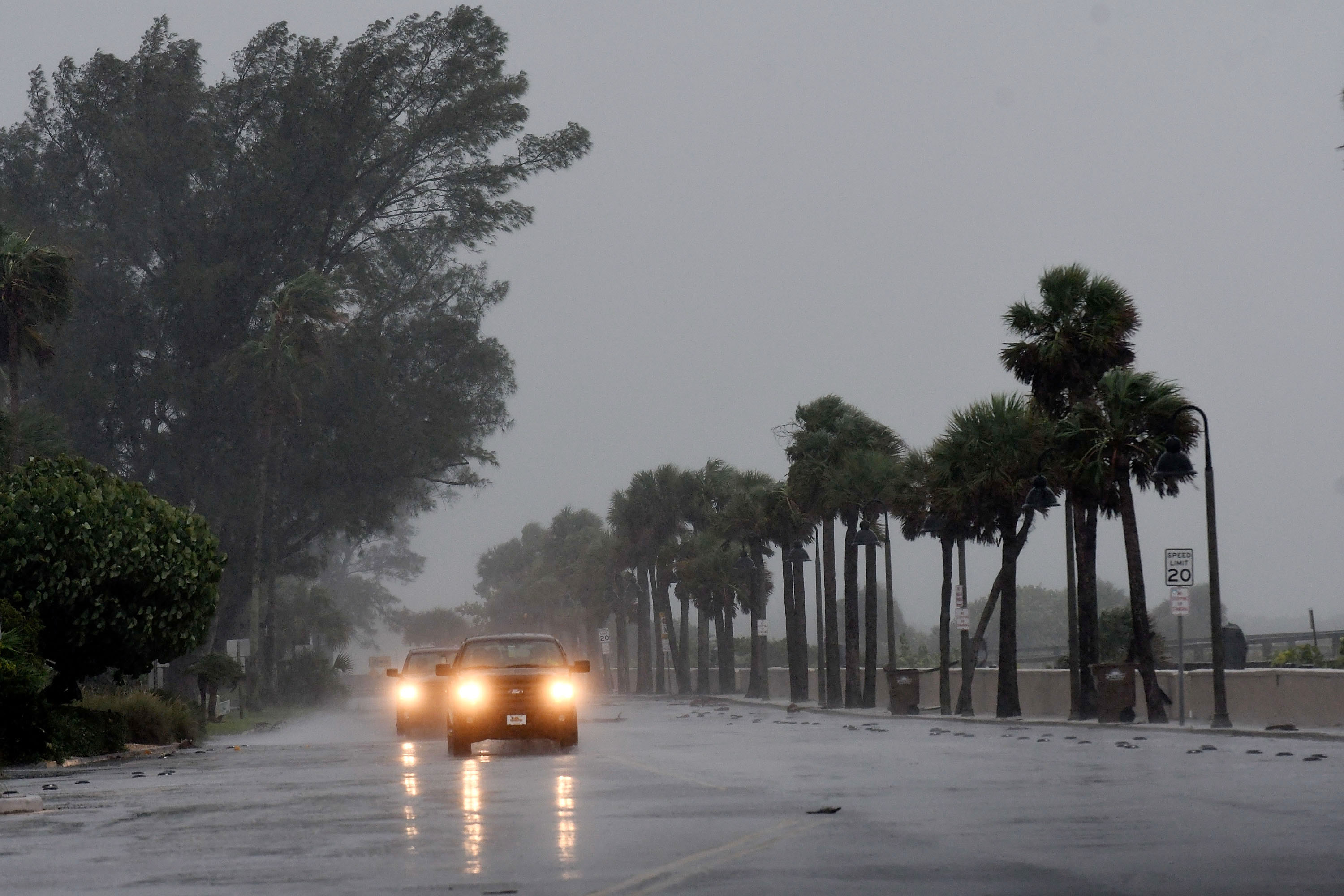 I fell in love with this little guy immediately. We took him out into one of the rooms where you can meet your future furry friend, and once we were together he started purring and rubbing against us.

He warmed up right away, and my boyfriend and I instantly told one of the employees that we wanted to adopt him. Mojo was the one for us!

My boyfriend and I ended up adopting him. We couldn’t have done it without the Clear the Shelters event. When we adopted Mojo, he was a 1 year and 1 month old. He came with his shots, a collar, food and a cardboard cat cage since they ran out of the small pet cages.

Mojo is now a part of my life. When he got to our place, he was a little scared but he warmed up very fast. He talked a lot in the beginning but then that stopped except when he wants food. He still plays hide and seek.

Mojo has a personality of a little boy with a little mixture of a puppy. However, we noticed Mojo was getting bored. Plus we were contemplating whether or not to get another cat. The next thing I knew my boyfriend surprised me with a little kitten named T’Challa or Cha Cha for our two-year anniversary.

Mojo was excited when Cha Cha came home. He carried his favorite toys to Cha Cha, who was in his cat carrier, until his new friend jumped out of the box.

We adopted Cha Cha from the Anti-Cruelty Society. Cha Cha is different from Mojo since he was found on the highway with his other brothers and sisters. He gets startled from loud noises and it takes time for him to warm up to a new face.

The best place when adopting a pet is an animal shelter like Anti-Cruelty Society and PAWS because you are giving that animal a second chance to a new life.

Considering adopting a pet? On Aug. 19, NBC 5 and Telemundo Chicago stations are teaming up with cities across the country to find forever homes for pets in need at animal shelters across the area. Find a location near you!