City's Outdoor Lights to be Upgraded

Calling it the “one of the largest municipal lighting modernization programs in the country,” Emanuel’s office said the city will begin using LED lights

Mayor Rahm Emanuel’s office announced Sunday it plans to replace nearly all of the city’s street, alley and park lights over the next four years.

Calling it the “one of the largest municipal lighting modernization programs in the country,” Emanuel’s office said the city will begin using LED lights, which last three times longer than the current high-pressure sodium lamps. City Hall said it will be able to finance the program with the money it expects to save on electricity, the Chicago Sun-Times is reporting.

“By bringing our outdoor lighting into the 21st century, we will make our streets, sidewalks, alleys, and bike paths safer and improve the quality of life throughout Chicago’s neighborhoods,” Emanuel said in a statement. “New lights will provide more reliable and improved nighttime visibility, giving communities a greater sense of safety. The process to achieve this for our communities may be complex, but improving our streetlights while creating jobs and strengthening our neighborhoods is a no-brainer.” 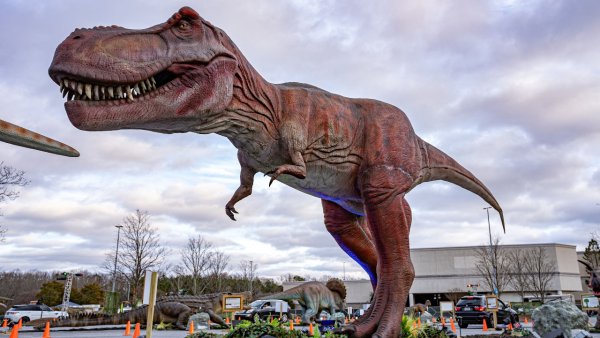 The Chicago Infrastructure Trust will launch the procurement process Monday by issuing a request for proposals. It is spearheading the project in coordination with the city’s Department of Transportation, Department of Innovation and Technology, and Park District.

The Smart Lighting Project will replace 85 percent of the city’s outdoor lights, and it will include soliciting input from residents about preferences and priorities for neighborhood lighting.