Child Injured After Falling From Carnival Ride in Indiana

Authorities say a 5-year-old child was injured after falling out of a ride during a carnival in central Indiana.

Police in Lebanon says the child was on the "Clown Around" ride at the Fourth of July Carnival in Memorial Park and wasn't properly buckled in a seat Monday night when the ride started. Police say people screamed to stop the ride, but the child was struck before the ride was halted.

The child was treated at an emergency room and released. 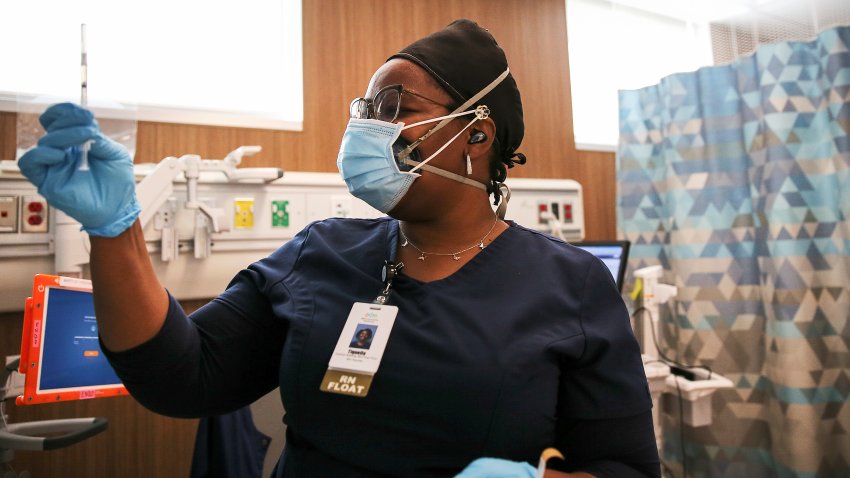 The ride was from Milton-based Poor Jack Amusements. Gary Bohlander, an owner and operator of the company, tells The Lebanon Reporter that the ride operator is on paid leave amid an investigation. He said the ride was inspected on Tuesday by the state and was cleared for use.