The Chicago festival typically draws tens of thousands of people to the neighborhood in mid to late August.

The Taylor Street Little Italy Festa, which typically draws tens of thousands of people to the neighborhood in mid to late August, was canceled last year because of COVID-19.

This year's cancellation was partially driven by rising COVID-19 cases and the delta variant's emergence, said Ron Onesti, president of Onesti Entertainment, the group that puts on the event.

But he said the primary factor was that going ahead with the festival would put an additional strain on businesses, particularly Taylor Street restaurants, struggling in a tight labor market to find workers, the Chicago Sun-Times reported.

“It is no secret that labor is a problem for everyone, and on Taylor Street it is really prominent. Some businesses already have to close on Sundays or reduce their hours to get by," Onesti said.

Going ahead with the festival this year would also have impacted the neighborhood's businesses, including a hardware store and a dry cleaner, by restricting customers' access to those stores.

“This setback is a function of the times,” Mary Howard, secretary of Little Italy Chicago Neighborhood Association’s board, said in a statement. 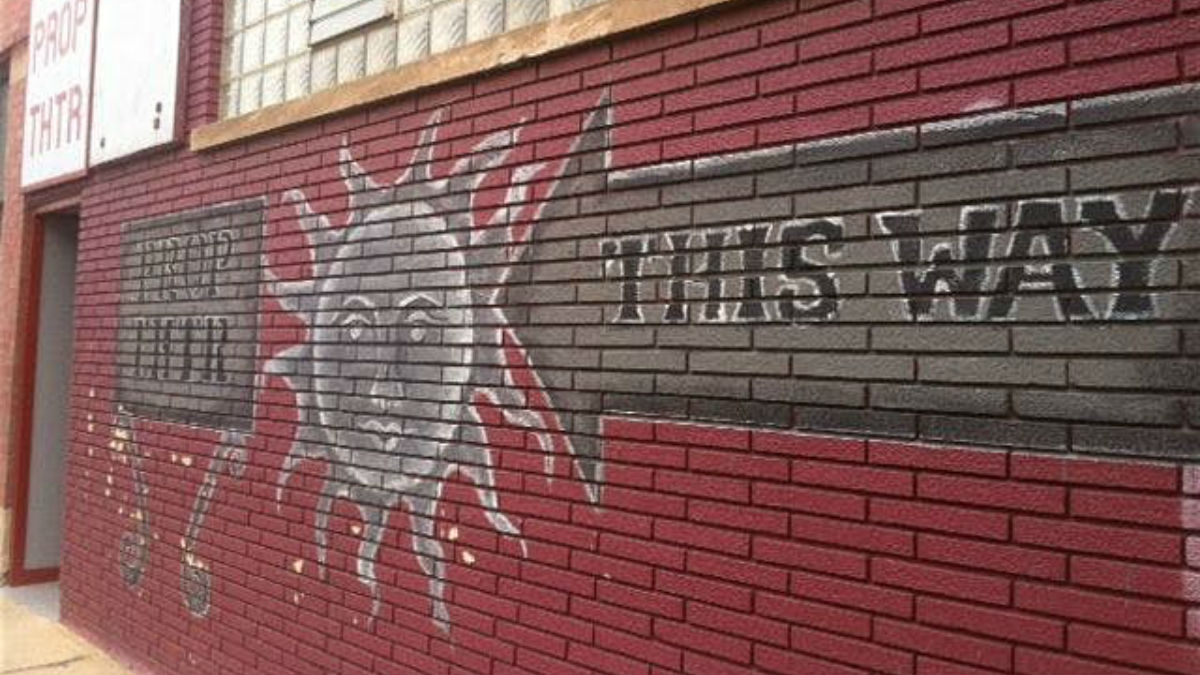 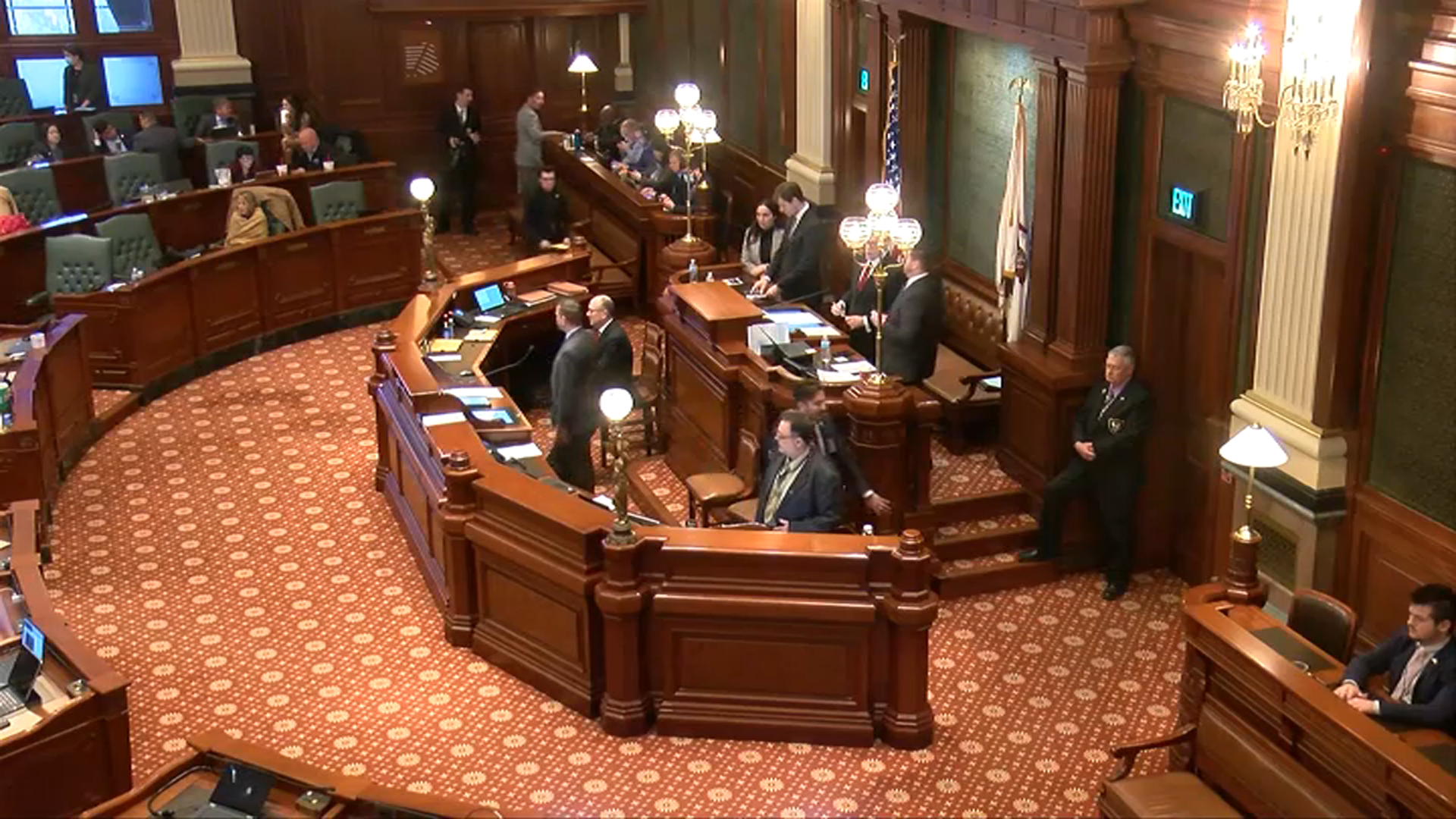 Onesti said he plans to bring the festival back in 2022.