Chicago Unveils Municipal IDs to Be Available in March

The city of Chicago has unveiled the design of a new municipal identification card that will be available next year to immigrants living in the country without legal permission and others.

It's called "CityKey." The cards will be widely available in March.

The idea is to appeal to people who have trouble getting state identification cards, including those recently released from prison and homeless people. 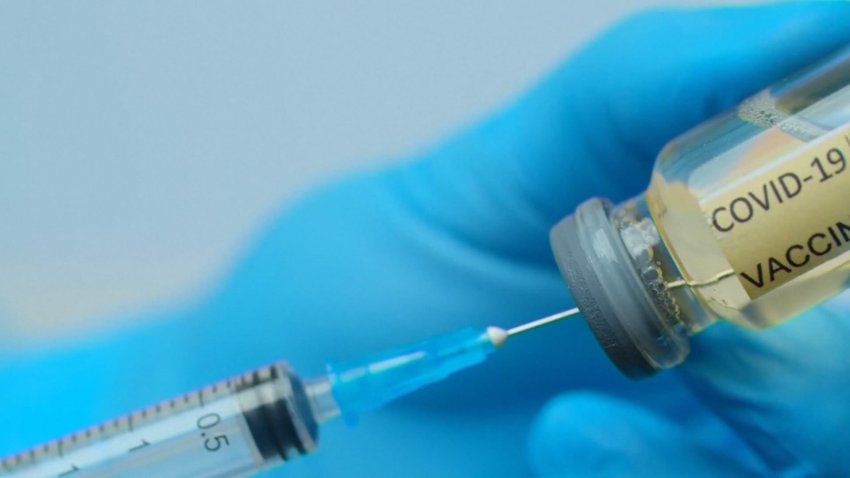 COVID Vaccine Illinois: How Homebound Residents Can Get Vaccinated

City officials say the cards will come with discounts, but they haven't released details.

The first 100,000 cards will be free. After that they'll cost $10 for adults and $5 for those under age 17. Some will be able to still get the cards free, including seniors.

Critics have raised questions about the cost and security of personal information of those who apply.