You can’t always get what you want – but sometimes you do.

For Chicago Rolling Stones fans, that appears to be the case as the iconic rock n’ rollers will come to Soldier Field on June 21 as part of their upcoming "No Filter" tour, the band announced Monday.

“It’s a thrill when we play stadiums in the States – the energy is always amazing,” Mick Jagger said in a statement.

Calling it “one of the most exciting events to come to Chicago in 2019,” Soldier Field’s managing agent SMG and the Chicago Park District also announced the news Monday. 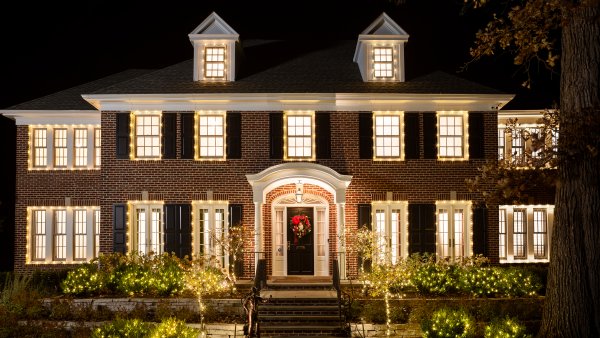 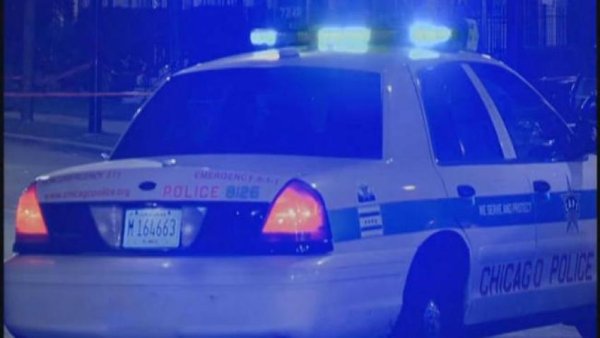 Set lists for the tour include classic hits like "Sympathy for the Devil," "Paint It Black," "Brown Sugar," "Miss You" and more.

For days fans on social media have been posting photos of the band’s signature logo painted on streets around the city, prompting speculation.