When Rod Blagojevich Will Get Out of Prison

UPDATE: Blagojevich was no longer in federal custody as of Tuesday evening, the Federal Bureau of Prisons announced.

Now that Rod Blagojevich's prison sentence has been commuted by President Donald Trump, the former Illinois governor will soon be free to go home to Chicago.

But when? In short, he likely will leave prison on the same day his commutation papers were signed by Trump. NBC 5 has filed a Freedom of Information Act request to view the commutation.

Before that happens, Blagojevich needs to be "processed out" before his release. Part of that process is waiting for the Federal Bureau of Prisons to change his "out date." 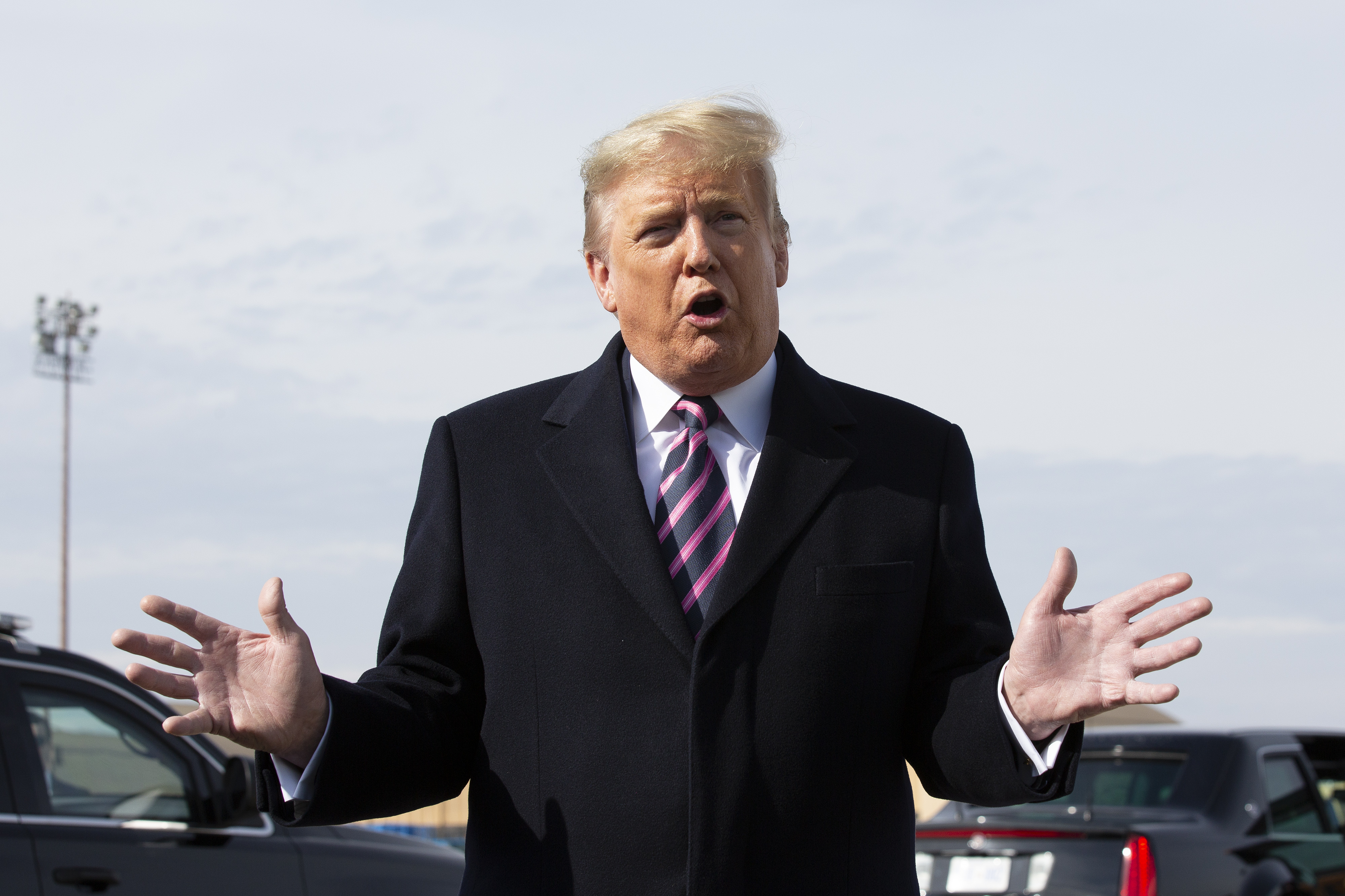 Pardon vs. Commutation: What's the Difference? 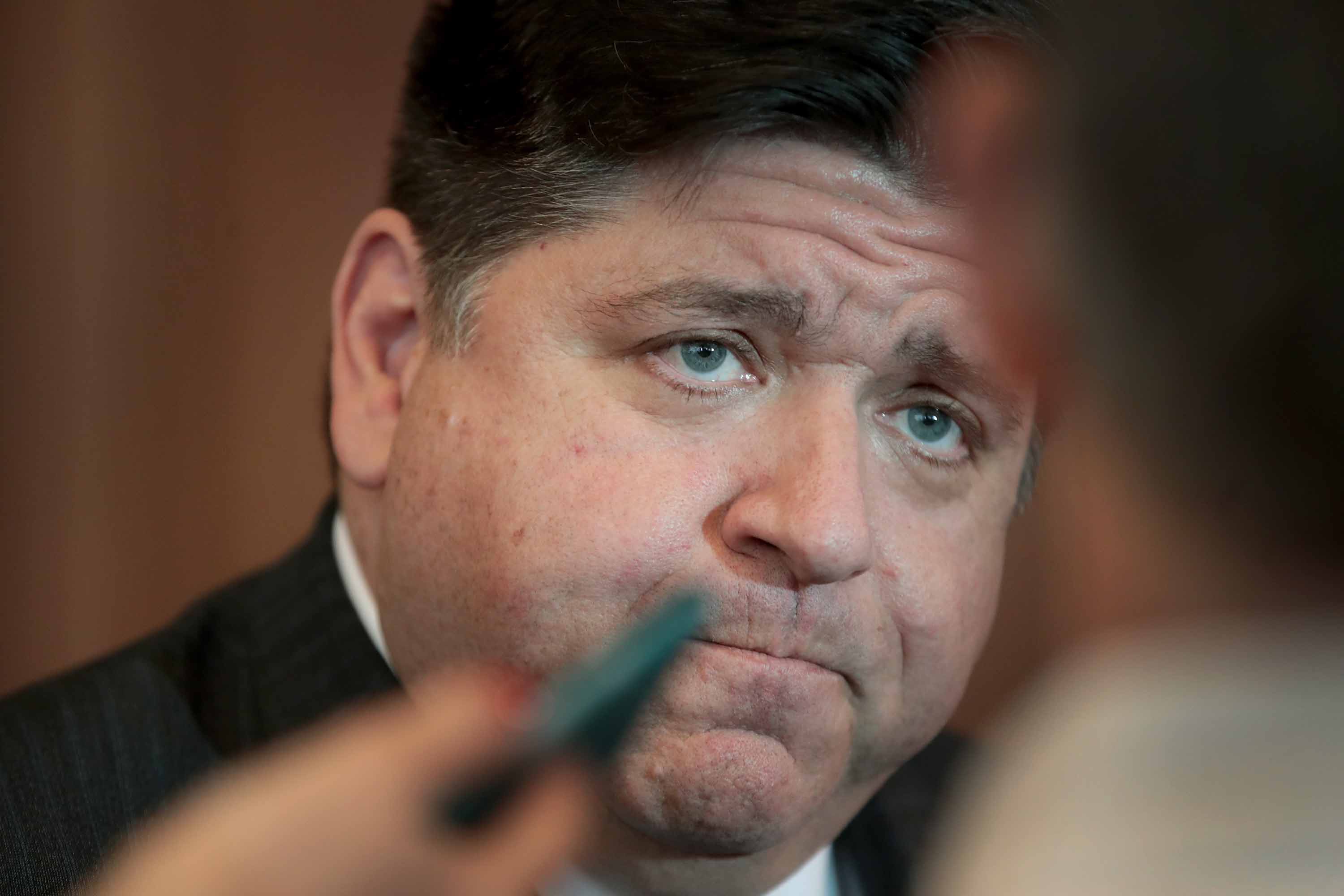 Alice Marie Johnson told NBC 5 after her sentence was commuted that it took two to three hours for her "out date" to change. In Johnson's case, while news of her commutation came in the morning and even though her family arrived in the afternoon, she had to wait to leave until the “4:00-5:00 Count Clear,” or the head count of all inmates.

Once that happens, family members can pick up Blagojevich and take him home.

It's unclear who will accompany the former governor out of prison. Blagojevich's wife, Patti, will not fly to Denver, according to her sister, former Chicago Ald. Deb Mell.

In 2017, Rod Blagojevich broke his silence for the first time since entering prison in an exclusive interview with NBC 5’s Phil Rogers.

Patti Blagojevich did not accompany Blagojevich to prison after leaving home nearly eight years ago. His lawyers, Sheldon Sorosky and Aaron Goldstein, went with him instead.

Back in 2012, the former governor spent his final day of freedom in classic Blagojevich fashion. TV crews packed the aircraft that carried him from Chicago to Denver. And rather than drive straight to prison, Blagojevich and his lawyers took a roundabout jaunt, past the penitentiary and into Denver's south suburbs.

We're waiting to hear word from Patti Blagojevich after her husband's sentence was commuted, and NBC 5's Charlie Wojciechowski has the story.

With just an hour before he was due to surrender, the former congressman and governor visited a restaurant called "Freddy's Steakburgers," where he gave his last interview before turning himself in.